Consequences Of Cultism; Way To Overcome Cultism in Nigeria 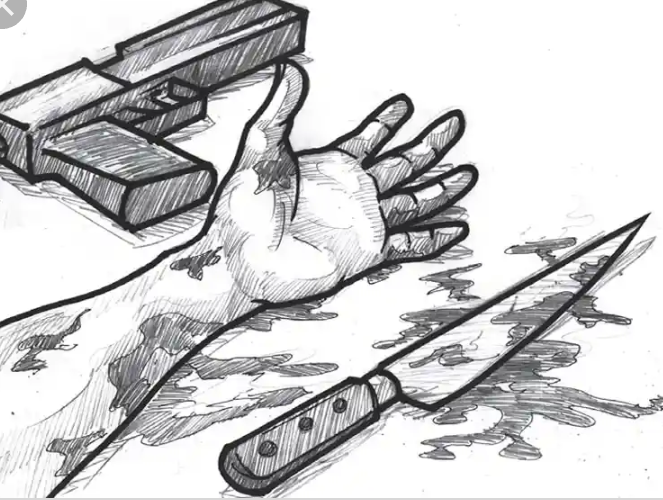 Cultism is defined as the activities or practices of a group of people with one common spiritual, religious or philosophical belief. The group of individuals involved in these practices is known as a cult.﻿

Cultism in Institutions will lead to the following consequences

1. It can lead to expulsion

3. It reduces the quality of the products of the schools through frequent interruption in the academic calender

4. It breeds insecurity on various campuses

5. The end results is moral decadence in the society , it breeds generation of immoral students

6. It leads to colossal loss of infrastructure and other other resources on campus, the peace of the school is adversely affected.

The following are the preventive measures against cultism

1. Moral Education should be made compulsory in the primary and secondary schools in the country

2. Parents should take time to understand their children, give enough time to listen to them at home and satisfy their emotional psychological and physical needs

3.Aggressive efforts to wage war against cultism in all tertiary institutions should be allowed by government and religious group in the country

4. Moral Education should be made compulsory in the primary and secondary schools in the country

5. Cultism and its consequences should be treated in the general studies courses in all institutions

6. A definite legislation that will pass a death sentence to anybody found guilty of cult activities on campus.

8. Parents should desist from being members of secret cult and also prevent their children from joining bad groups

9. Government should set up security outfit to checkmate the activities of secret cults on campuses

10. Government and non-governmental agencies should step up their campaigns against cultism and its destructive tendencies

2. Newly admitted students are made to take oath not to belong to any secret cult.

3. Expulsion of any student found to be member of secret cult from campus.

4. Prosecution and sentencing to jail terms of those found guilty of any cult-related activities.

7. Public renunciation of membership of secret societies/cults is encouraged by government.

8. Introduction of civic education to educate citizens on social vices and other immoral behaviour associated with cultism in schools.