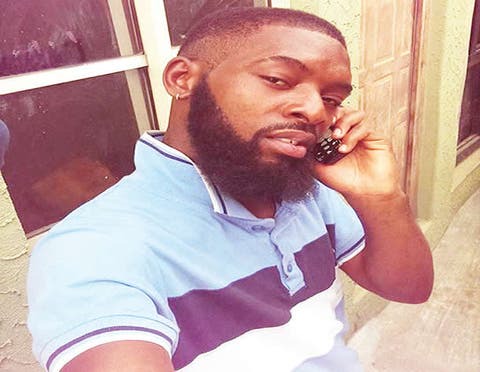 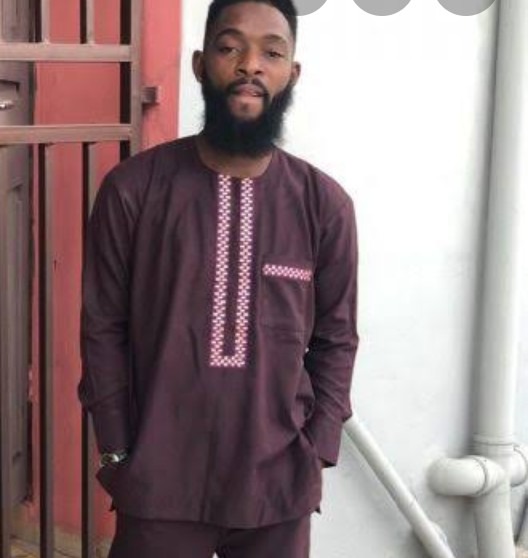 A 32 years old man simply identified as Aboh Ogbeche, recently committed suicide in his family residence in the Surulere area of Lagos State.

Aboh who was reported to have drank bleach, despite sources stating that there was nothing to indicate that he had plans of commiting suicide.

It was learnt that the deceased had poured the liquid in a cup, sat in front of his mother, then gulped the substance & immediately began to convulse.

A close source of the victim said the mother, who was suprised by the incident, had raised an alarm & Aboh was immediately rushed to a near-by hospital, where he eventualy gave up the ghost.

It was noted that the deceased didn't leave behind a note or make his intentions of his plan to commit suicide to any of his friends or family.

The source, who spoke anonymously said that, “Aboh who was a very easy person & nobody thought he could think of taking his life.

“Aboh was from Cross River State & about 32 years of age. He had slumped in the presence of his mother on Friday after drinking the posinous substance. He was later rushed to a Hospital at Idi-Araba, where he eventually died. His corpse has been deposited in the mortuary.”

Aboh’s close friends who were amazed by the incident, shared their thoughts on the incident on the victim’s Facebook page.

One AirsTee Martins, wrote, “Sweetheart, you should have spoken to some one. How could you have thought that this is the best way. people try to speak up if you're going through a rough time.