"She's 18", Nigerians comment as father flogs his daughter for joining a WhatsApp group.

By GSMafeng (self media writer) | 1 year ago 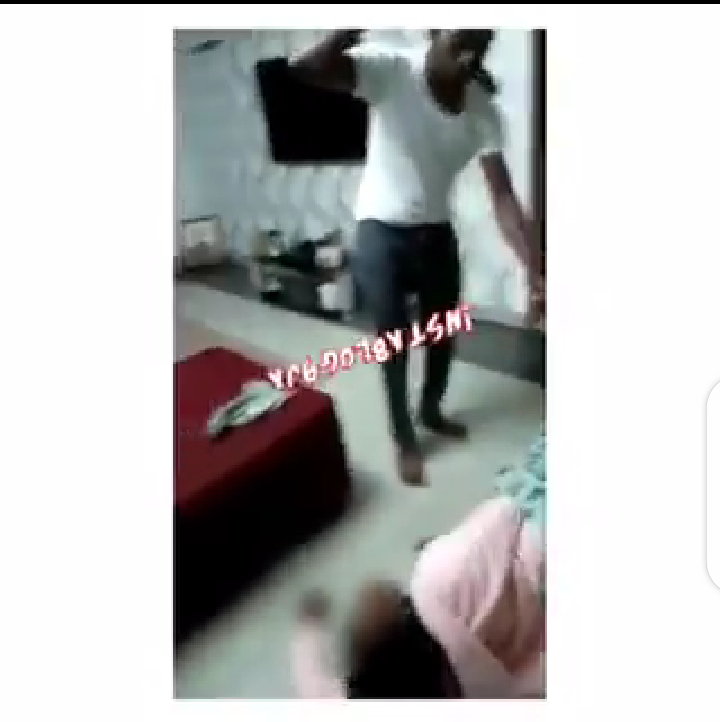 It was revealed in the video that the father told his daughter not to join a particular WhatsApp group chat, but his daughter disobeyed him and joined anyway. He collected her phone some days later, went through her chat and found out that his daughter had disobeyed him as she had join the groupchat. He immediately brought out his belt, told her to lie down flat on the floor and began to beat her. 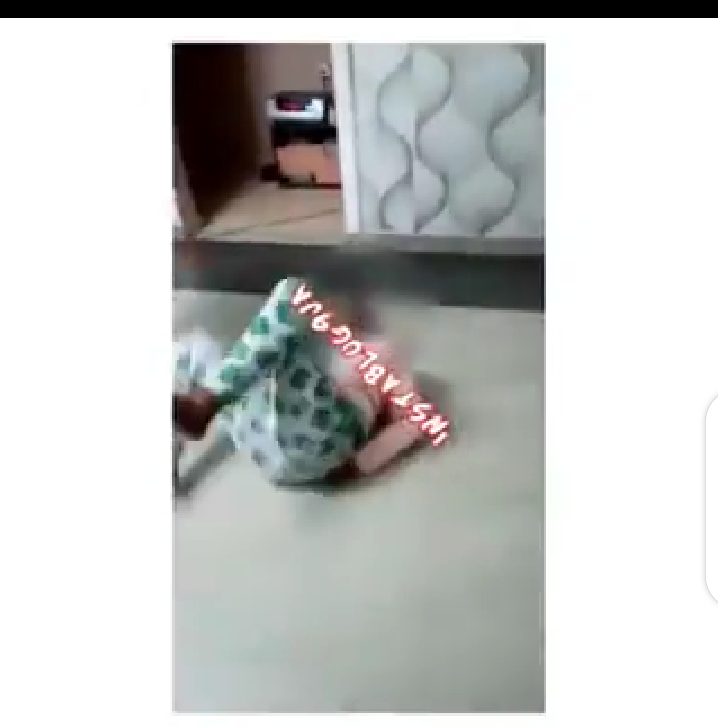 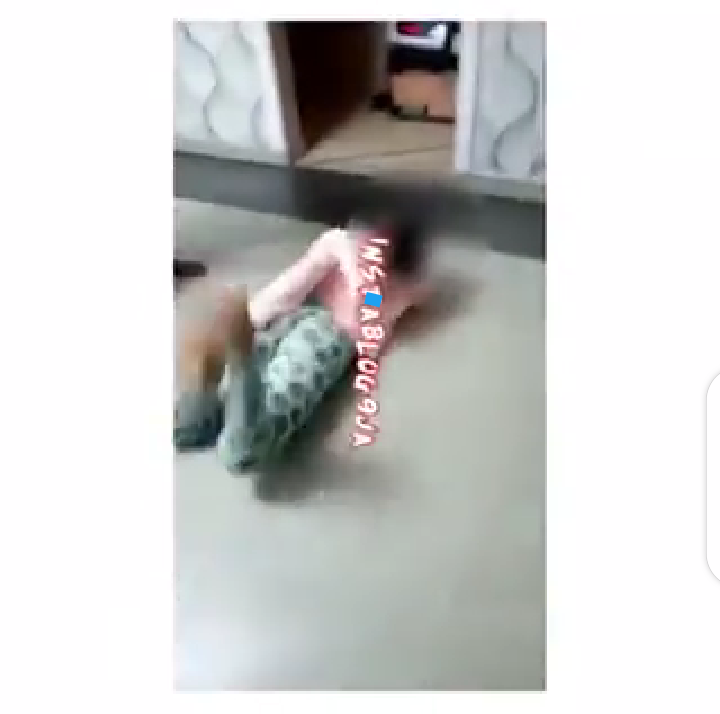 A lot of Nigerians have been reacting to the post with the hashtag "she's 18". While some agreed with the parenting style, others condemned the act and said such African parenting style must stop.