19 Years Old Serial Killer Narrates How He Murdered Young Ladies, Others In Ibadan

A Suspected serial killer in the Akinyele Local Government Area of Ibadan, Oyo State, named Sunday Sodipe, has been arrested and he has equally narrated how he killed his victims after receiving the sum of N500 (five hundred naira) from a herbalist. 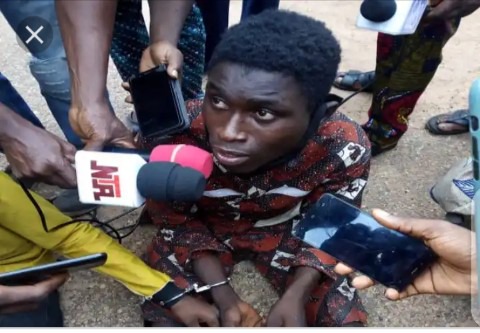 The suspect was arrested in connection with the killing of six persons including Barakat Bello, Grace Oshiagwu, Mujib Tirimisiyu, Azeezat Somuyiwa, Adeola Azeezat and her daughter, Dolapo.

The Commissioner of Police in Oyo, Nwachukwu Enwonwu, had on Friday paraded the suspect as well as the herbalist, Adedokun Ajani, 50, who allegedly sends Sodipe out to carry out the devilish acts. 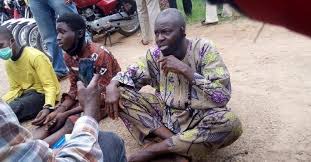 Sodipe Sunday, the killer stated further that he also killed Miss. Grace Oshiagwu, 21, on Saturday, June 13, 2020, adding that he was also behind the killing of an innocent five-year-old boy, Mujib Tirimisiyu, on June 22, 2020. 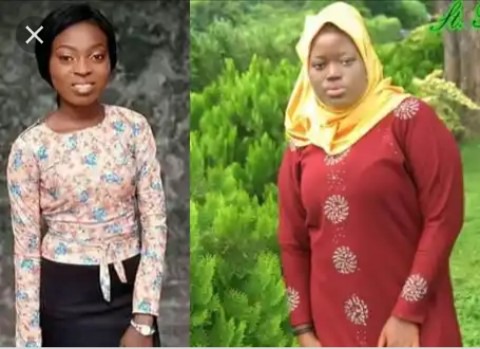 The suspect said his last operation was carried out on June 29, 2020 when he brutally attacked a woman, Mrs. Adeola Azeezat, 45, and her daughter, Dolapo, 23, with a shovel.

He further explained that anytime he wants to go for any operation, the evil herbalist would instruct him to kneel down in front of him and he (Ajani - the herbalist) would make some incantations and then put something on his tongue three times. 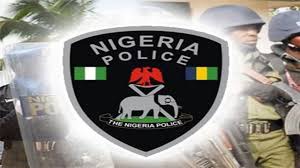 The suspect, Sodipe Sunday said whenever he locates his victims, he would hit them with any hard object, and when they laid in a pool of their own blood, he would then make some incantations which the herbalist taught him and move around the body three times and then back it for about five minutes with his eyes closed before leaving the scene.

He continued by saying that after any operation, he would return to the herbalist, who would make some incantations again, buy food for him and give him N500.

When asked the reasons for the killings, the suspect said he doesn't know, as it was the herbalist, who was the mastermind behind each killing and that he was just carrying out the herbalist's orders. 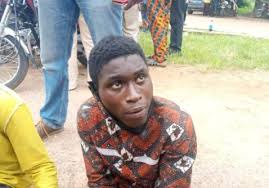 Recall that Akinyele LGA of Ibadan was thrown into mourning in June this year when Barakat Bello was raped and hacked to death in her parent's house.

Several other deaths have been recorded in a similar manner in the area in recent times this year with several arrests made.

It's in our best interest to help the police with useful information about suspected faces or movements around our communities. Let us join hands together to rid our society of these evil perpetrators. 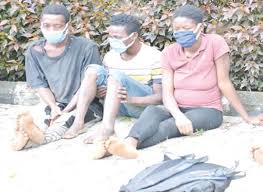 We live in a very wicked world, and we all need to be very mindful, prayerful and observant of our environment.

Not every one we see in our communities are our harmless neighbours. Some are serial killers looking for innocent victim's, some are kidnappers, some are evil spies sent by dangerous people.