By Obanyi_outsourcing (self media writer) | 1 year ago 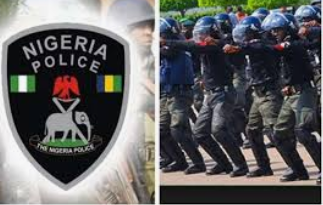 Police operatives from Ejigbo Division, Lagos, led by CSP Olabisi Okuwobi, have arrested a 55-year old Ladipo Market trader, Okwueme, for allegedly molesting his neighbors year old girl by inserting his finger into her private part inside the bathroom.

The incident happened at Chris Oladuni Street, Ejigbo area of Lagos, where Okwueme resides with the victim’s guardians.

The suspect, Okwueme, has been arrested and now facing the charge of finger penetration which is statutory rape which attracts several years of imprisonment if he is tried and convicted for the alleged offense.

He was said to have abused the victim inside the kitchen before he eventually targeted when she went to take her bath and forced himself inside.

He was reportedly fondled her breasts before inserting his finger into her private part. Having satisfied himself inside the bathroom, he came out with the victim.

However, he ran out of luck while he was coming from the bathroom. He was caught by their neighbors, who raised alarm and alerted the Police. He was arrested and detained at the Station for interrogation and he confessed.

According to the residents, Okwueme reportedly told the Police at he lost his wife three years ago and since then he had been living with the three children his late wife left behind and was unable to remarry.

He claimed that it was the devil that pushed him to commit the alleged offense and wanted the settlement to resolve the matter.

He was taken to the Ogba Magistrates Court over the alleged offense but the Court did not sit to take his plea to determine his fate and he was returned back to the Police Station to be arraigned later.

You May also want to know the followings:

Chelsea star N’Golo Kante has finally joined the league of footballers who drive around in flashy cars. 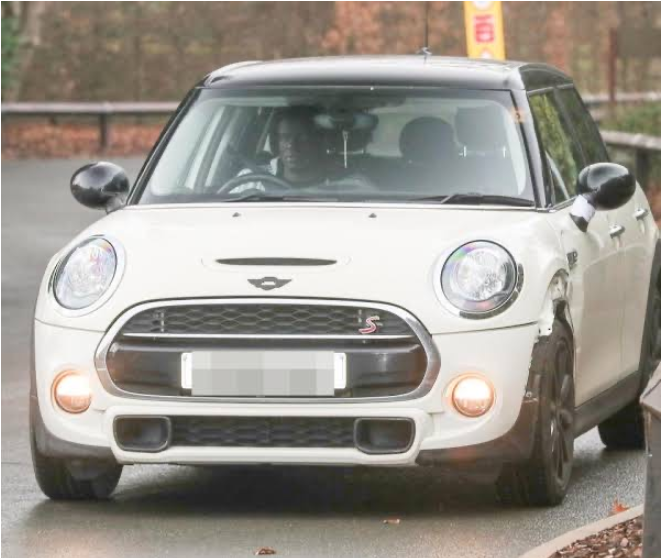 The Frenchman used to drive an “inexpensive” Mini Cooper but has now swapped it for a new Mercedes.

Kante had been driving a £20,000 Mini Cooper since he arrived at Leicester City in the summer of 2015. Interestingly, the 29-year-old midfielder continued to drive the Mini after making a big-money move to Premier League giants Chelsea.

The midfielder is widely regarded as one of the most humble footballers around, with his infectious smile and personality endearing him to many fans.

In November 2018, he signed a new contract with the Blues which ensured his wages were upped to £290,000 per week.

Kante is a two-time Premier League winner and was also part of the France team that won the 2018 FIFA World Cup.

“No Billionaire Made It Through Salary” – Soso Soberekon

Music executive, Soso Soberekon has taken to his official Instagram page to share his opinion on how billionaires’ amassed their wealth.

According to the music mogul also known as the “White Lion”, Money comes via a universal format that works for everyone.

“No Billionaire mad it through salary. Money does not come to you because you’re religious. Money responds to your ideas and capabilities.

It's a universal format that works for everyone. If you work, do business, provide services, or engage in production, you will have money.

Pray from Jericho to Jerusalem without doing any of the aforementioned activities, you will continue to shout I receive it or I claim it.”

What is your reaction concerning the suspect arrested by the police?

Content created and supplied by: Obanyi_outsourcing (via Opera News )