I Killed Barakat, A Woman and Her Daughter, and Other 3 Persons For Money Ritual - 19 year-old Boy 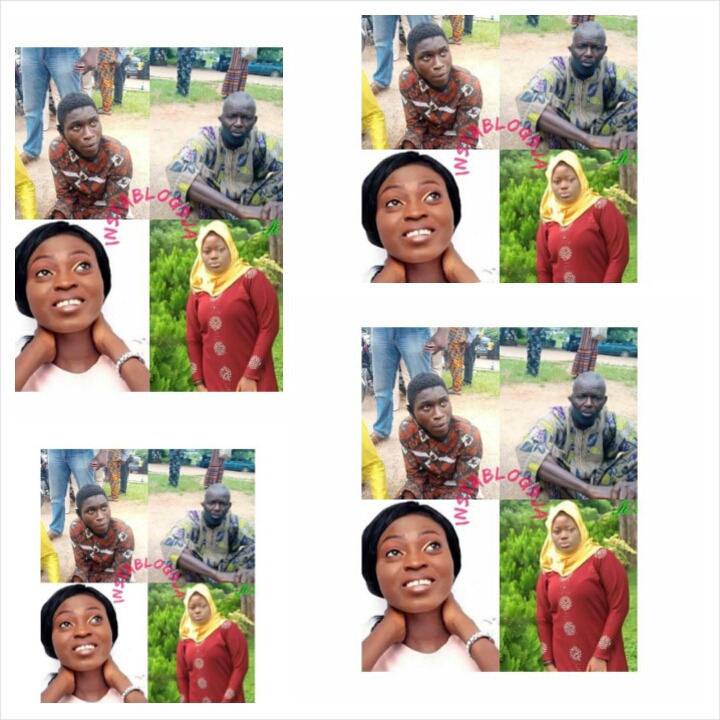 Recently, there's been several cases of killings across Nigeria. Just today, a 19 year-old boy was reported by Instablog Naija to have hands in the killing of six persons for money rituals at Akinyele Local Government of Oyo State.

Oyo State Police Commissioner, Nwachukwu Enwonu while giving reports of 19 year-old Sunday Sodipe said he was arrested alongside an old man, Adesokun Ajani who's the one behind Sodipe's errands. The third guy that was arrested with Sodipe and Pa Ajani was a certain Shehu Usman who was said to have purchased a pilfered mobile handset. After the arrest, Sodipe narrated how he's been killing people in the state. According to him, the Ibadan student which went viral, Barakat Bello was killed by him through smashing her head on the wall. He said he also violently attacked a certain Mrs. Azeezat Somuyiwa when he purloined her phone on June 5, 2020.

In his confessional statements, Sodipe stated that on June 13, 2020, he killed Grace Oshiagwu and Mujib Tirimisiyu followed suit in death seven days after. According to him, his last criminal activity was on a woman and her daughter (23). Mrs Adeola Azeezat(45) was killed by Sodipe with hand shovel.

Sunday Sodipe added that he's always successful during his operations due to what Pa. Ajani prepared for him. He said he oftentimes kneels before him for incantations to be chanted on him. He said with this and a tongue charm, perhaps a "do as I say" charm, he leaves the scene successfully.

According to him, his modus operandi was to locate victims, hit them with the shovel, chant incantations round the dead body, and leaves the scene. He said, immediately he's done with an operation, he leaves for the residence of pa. Ajani who makes another incantations round him, hands him 500naira and buys him food. According to him, he doesn't know who send him all these errands. It's like a spiritual errand.