Ibadan killer suspect: The herbalist I work for pays me N500 each time I succeed in killing a victim

By Gistend (self media writer) | 2 years ago

There is a day of reckoning for every act perpetrated either in the dark, in the light or in the dim.

A follow up to the active manhunt launched by the Oyo State Police Command to apprehend the suspects behind the serial killing of young women in the state has been turning out fruitful. The early days of the month of June witnessed serial brutality in the Akinyele area of the state and this was basically on young women of tertiary School level.

According to Vanguard, five suspects have been arrested and from among them, one confessed of who and how he carries out his assignments.

The suspects were paraded yesterday, Friday July 17 at the Area Police Headquarters in Eleyele, Ibadan. During the parade, one of the suspects, Sunday Sodipe (19 years) confessed of how he worked for a herbalist who identified himself as Yinusa Ajani (50 years), said Ajani was the one giving him the assignment.

Sodipe explained how Ajani instructs him to kneel in front of him while he (Ajani) makes some incantations and then put something in his tongue three times. He said that Ajani did this each time he wants to go for an operation.

He said that each time he captures his victims, he would attack them with a hand shovel since that was the only weapon that makes him look innocent. He hits them with the shovel and while they laid in a pool of their own blood, he makes an incantation three times and then back then. He said he would back the victim for about five minutes with eyes closed before he finally opened his eyes to go.

"Baba had told me that no body would see me when I do those things". This he said when asked wether he never feared that people could catch him.

He said he returns to the baba after each operation for another series of incantation.

Sodipe confessed to having completed such assignments for up to five times and that each time he returned, baba had prepared food for him and gives him 500N.

Ajani on the other hand while speaking to the pressmen denied ever knowing Sodipe.

He later accepted to ha e known him but as a patient and apprentice. Ajani said that Sodipe's mother once brought him for mental treatment which he did successfully but the mother returned him few days later asking that he learns herbal medicine.

"When I found out about his bad characters after six days, I chased him out of my house". Ajani said when asked why they are not staying in the same house since Sodipe is learning his work.

Chief Jeo Nwachukwu Enwenwu, the State Police Commissioner said they were able to achieve this dear after tireless efforts to bring the culprits to book. He said that mobile phones of some of the victims were recovered by one Shehu Usman by the police. He said that even though Usman denied his involvement in the crime, he gave useful information that consequently led to the arrest of Sodipe and Ajani.

Recovered from Sodipe was a hand shovel, a Tecnk mobile phone, an iPhone Xs Max and one itel phone.

Four other ritualists were arrested at Akinyele local government area of the state were most of the brutalities were committed. Among them, the main suspect was Abiodun Oladejo (35). The other suspects were arrested alongside Oladejo from which one of them confessed of using handkerchief to wipe his victim's blood for ritual purposes after killing them with a stick.

Enweonwu said the suspects have confessed to be responsible for the serial killings of these women: Wasilat Adeola, Barakat Bello, Grace Oshiagwu, Mojeed Tirimisiyu who was just five five years old, these among other attempted murder where their victims were saved before death. 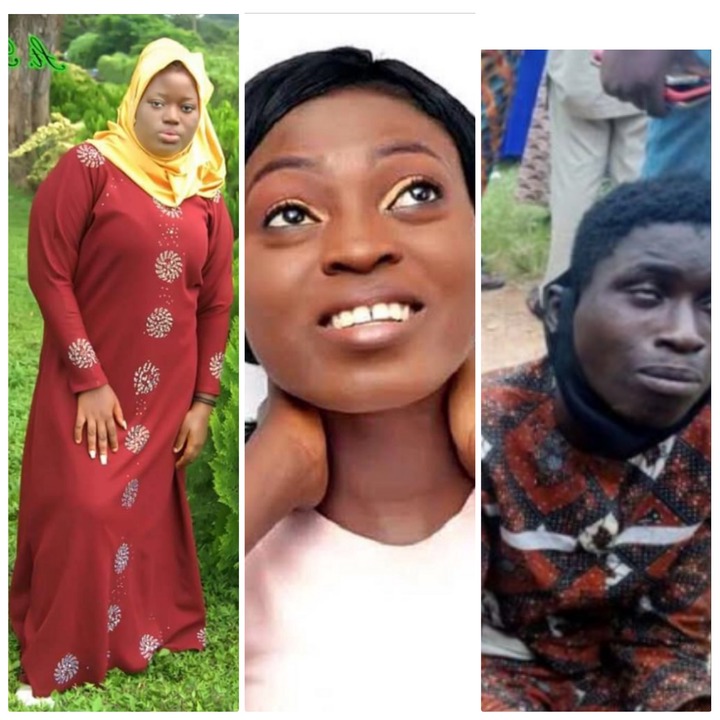 It has indeed been a rough year in this side of the world. May God help us.