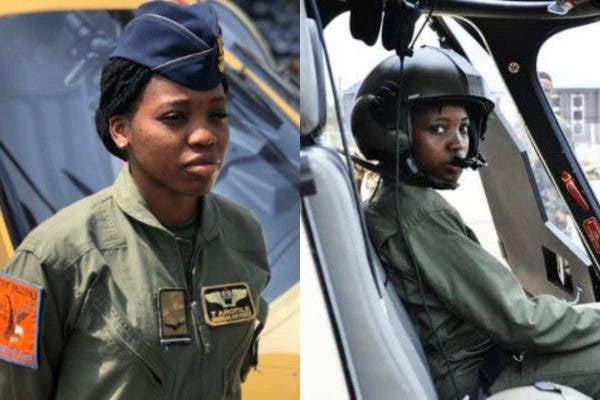 According to Punch Newspaper, it has been revealed that the Late Flying Officer, Tolulope Arotile was accidentally killed by an excited former classmate on Tuesday.

Before now, the sad news of Flying Officer Tolulope Arotile broke the internet and other news platforms on Wednesday, as it alleged that she died in an accident around the Nigerian Air Force Base in Kaduna State, after she sustained severe head injuries from it. 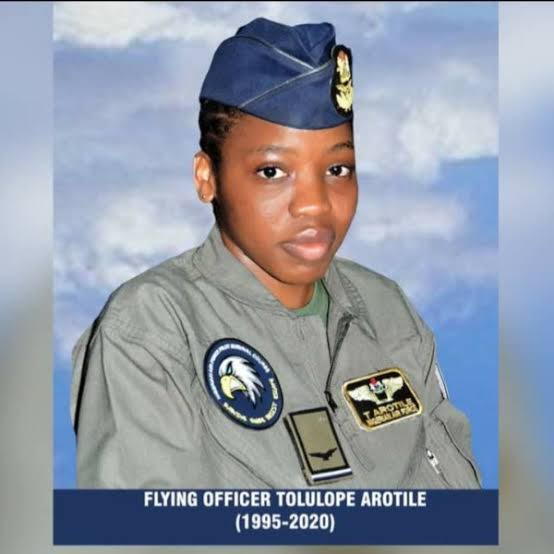 When the news of her death was released, many Nigerians believed she was intentionally murdered by someone who is jealous of her achievements and for been the first female Nigerian to fly a combat jet.

However, the Nigerian Air Force has made it known that two suspects linked to her death have been apprehended and will soon be investigated of the allegations made against them.

It was revealed that on Tuesday, Tolulope Arotile's former Air Force secondary school classmate, who was excited and wanted to greet her, mistakenly reversed her car and ran over her making her sustain head injuries. 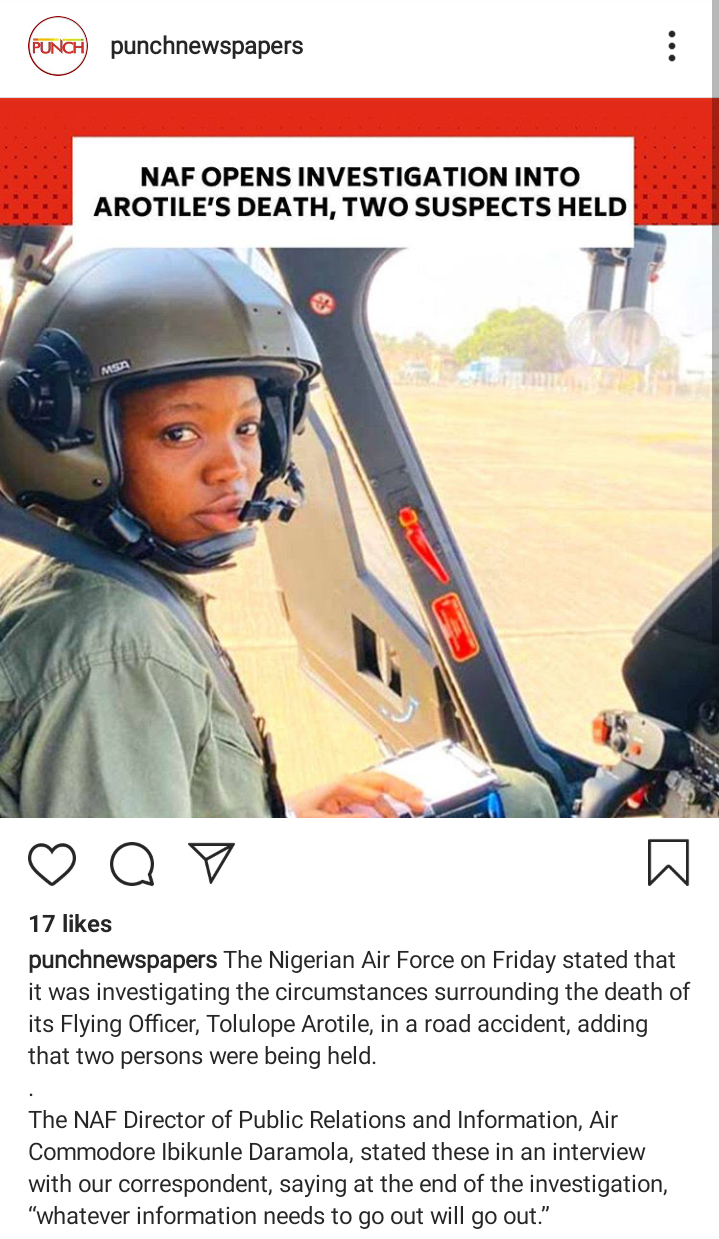 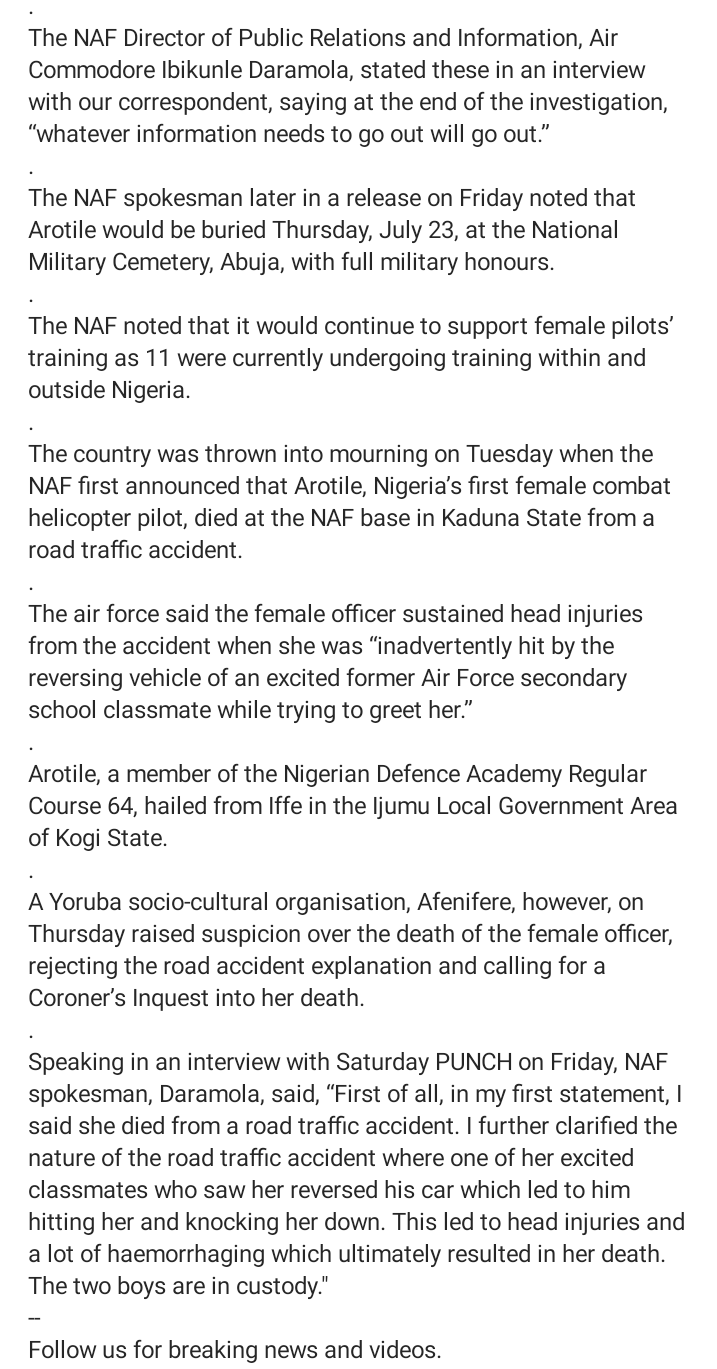