Hushpuppi Now Transferred To The Central District of California (REVEALED)

A suspected fraudster, Ramos Abass who is popularly called Hushpuppi has been transferred to the Central District of California for further prosecution. 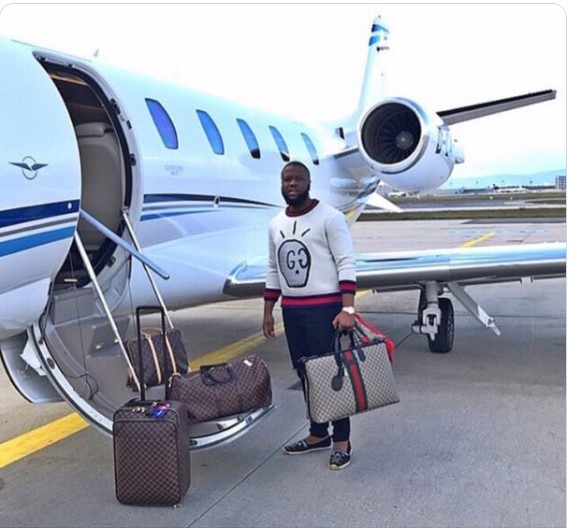 The internet big boy was arraigned in a Chicago court on Monday and denied bail despite pleas by his lawyer who insisted that he was a fraudster.

On Tuesday, He was promptly transferred to the Central District of California for further prosecution and remanded to the custody of the U.S Marshal.

Akinblog has earlier reported last month that Hushpuppi and his crew were arrested for their involvement in Money Laundering. The arrest was confirmed by Dubai Interpol.

After some weeks, Hushpuppi was later extradited to the United State for further probing.

Some photos of him in a Chicago Prison was later emerged on social media.

But now that he has been transferred to Central District of California, we don't know what will come of him.

Hushpuppi is really facing a lot but who knows God might let them discharge him soon.