People who were killed by their own inventions. Number two is heartbreaking.

History has recorded great inventors. Many of them work tirelessly, to make sure they come out the best by pushing beyond their limits. Many inventors, take risks to explore into the world of the unknown, this sometimes come out well for them. There's a popular saying that says with greater risk comes greater reward, this has made most of them win noble prizes and even earned them huge amount of money.

Most times things don't work out the way they are planned, as most of the inventors suffer great injury, even some die in the process. Let's look at some of the inventors, who gave their life in the course of their work.

Franz Reichelt was an inventor, who believed he could fly after creating his prototype parachute. A French aviator Colonel Lalance said, he would give out 10,000 francs to anyone who would create a safety parachute for his pilots in 1910. During this period, pilots flying in the sky was a very risky business, especially whenever the airplane fails, the pilot needs a safety equipment to get off the plane. 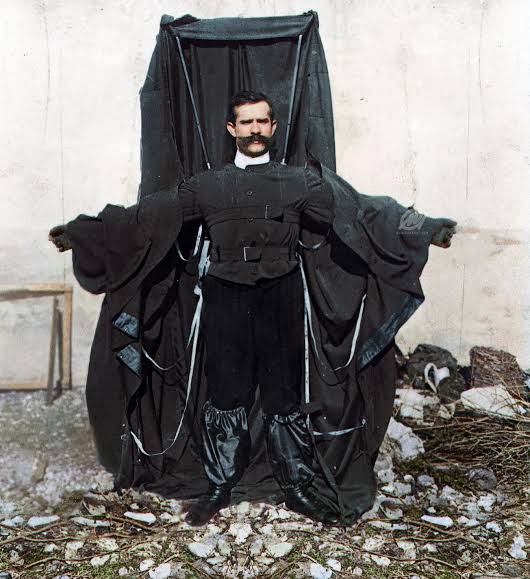 Franz Reichelt took the challenge upon himself. He created a flying suit, a soft weight wearable parachute. He tested it on some volunteers, and it worked. In 1912 he made an announcement that he would jump from the Eiffel Tower, and float back down to the ground. On the day of the testing, when he jumped the parachute only opened halfway, and it wrapped around him and killed him because of the force of his fall to the ground. 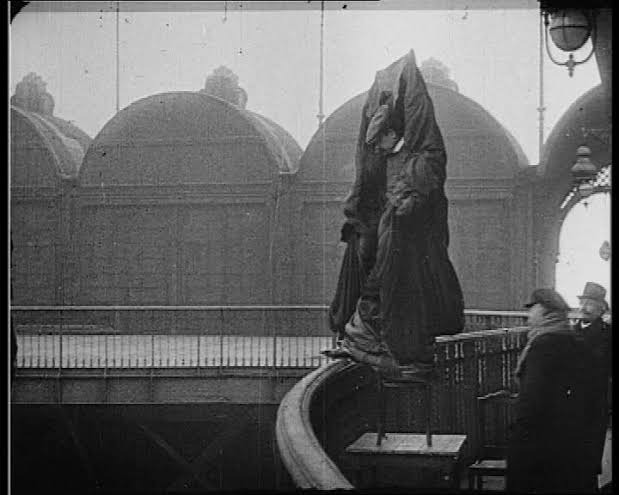 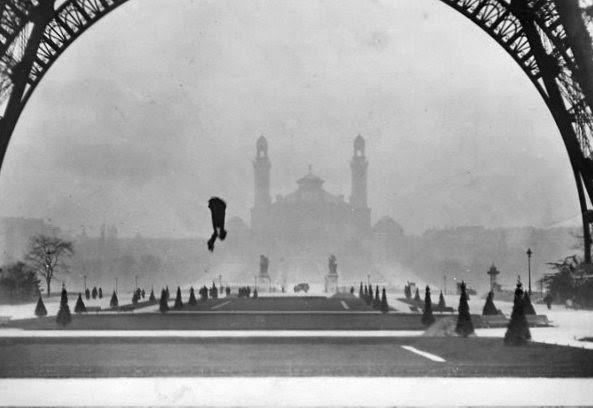 Li Si, was one of the most important people in the history of China. He was a chancellor in China for four decades. He invented the Five Punishments, and Li Si himself was killed by this brutal method he created. He was arrested in 208BC, and charged with a crime of preventing Fusu from becoming the next Emperor. 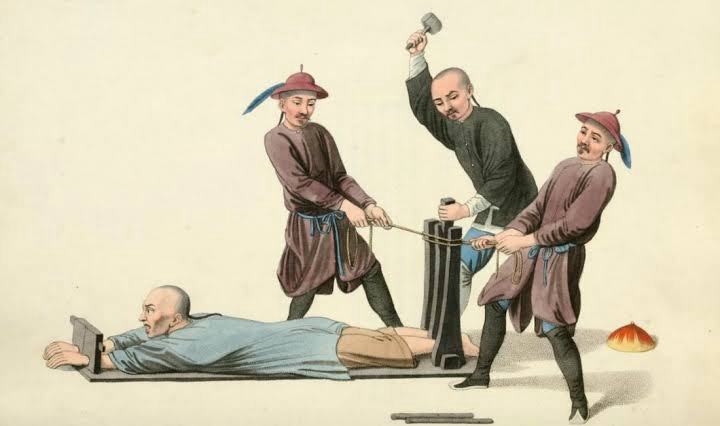 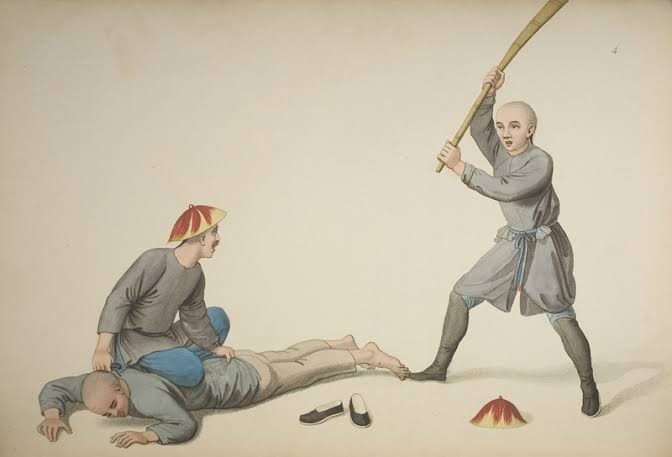 Charged with this crimes, he was sentenced to die by the five punishment he created which were: his face was tattooed, his nose was sliced off, and he was dealt with, his genitals were cut off. Finally Li Si was sliced into two at the waist. 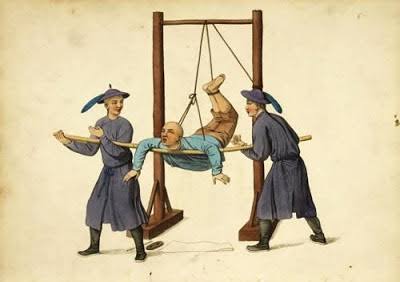 He was a very known and exceptional inventor of his time. He was born in 1910, he left Canada to study chemistry in London. He was later asked, to join a top secret team in developing the atomic bomb. 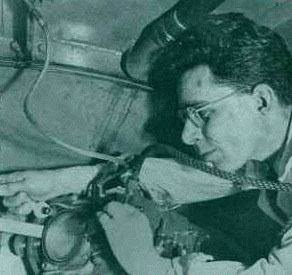 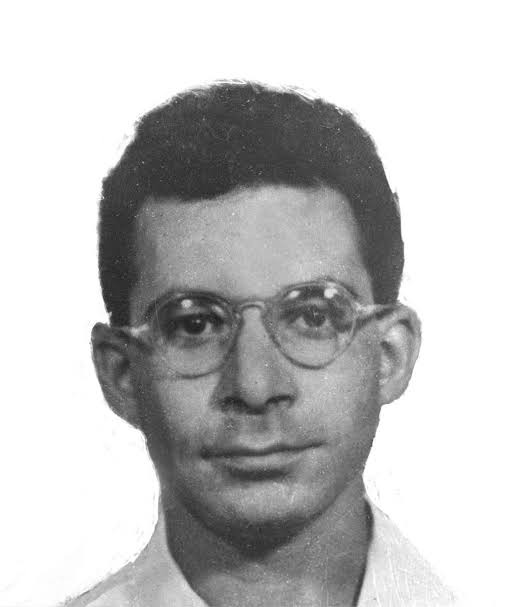 In may 1946, Louis was working in the lab when he had an accident, A slip of the hand accidentally set off a fission reaction. A heavy explosion of radiation was emitted, and it hit him. He used his body as a shield from preventing the radiation from touching his co workers. He sacrificed himself for them. After two weeks he died of the radiation effect. 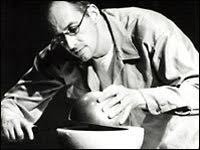 Valerian Abakovsky invented a railway car that has an aircraft engine, and a propeller at the back of the car. It was able to reach the speed of 140km/h.

The leader of the Soviet Union took notice of the marvelous invention, and asked for it to be tested and Abakovsky agreed to it. The first test was successful, but returning back to Moscow problem ensued.

The railway car derailed at a very high speed and crashed, only 16 people out of 22 people survived, leaving Valerian dead at the scene of the accident. Top delegates, from different countries who came to witness the test were killed. The Soviet Union cancelled the project because it was a big embarrassement. 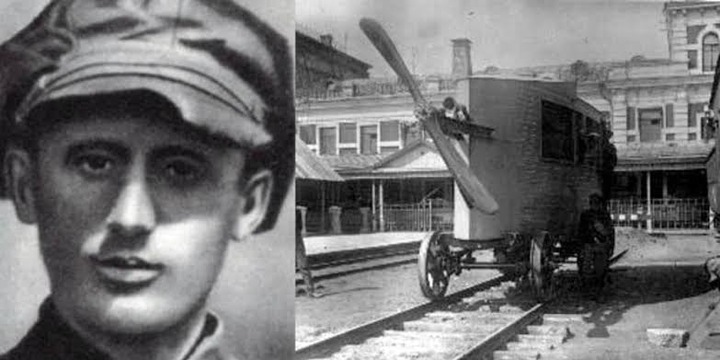 Karel Soucek was a stunts man. He was very brave, and more of a professional when it comes to stunts in movies. He invented a shock absorbing barrel, that could absorb the intensity of any fall. To test his new invention, he said he will be pushed off the roof of the Houston Astrodome, a very tall building while inside the barrel. 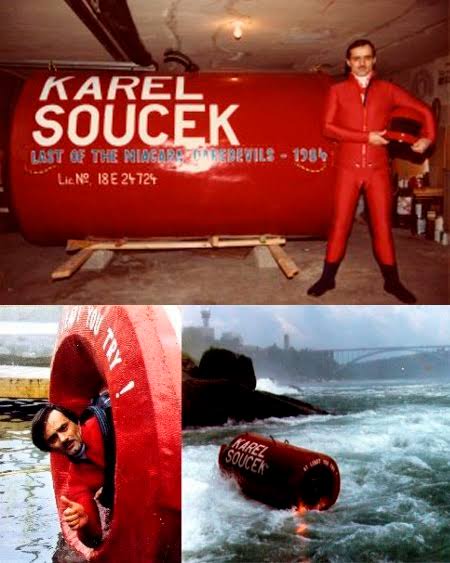 ﻿Many people came to see him perform the deadly stunts with his new invention. Actually this was the plan: he would go into the barrel, and then be pushed off the roof and he will fall into a water tank below. The special barrel would absorb the shock, and Soucek would come out alive.

When he was shut in the barrel, and dropped from a height of 180 feet, tragedy occurred and the barrel hit the rim of the tank before entering the water. Miraculously, he survived the initial collision but died after the event. 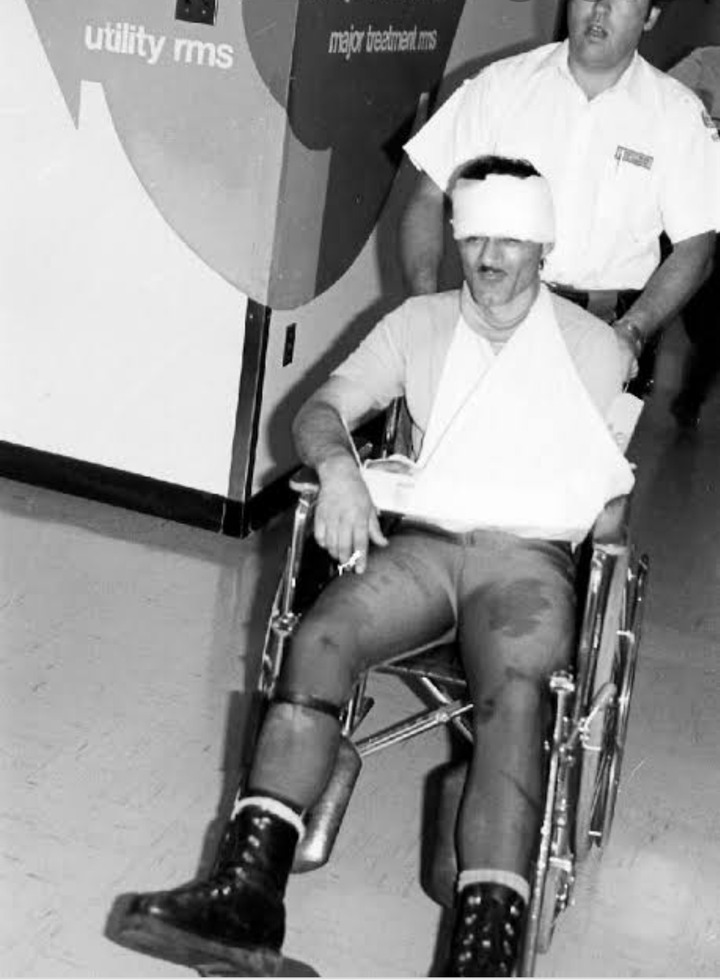