In India, Police men are Paid for Keeping Moustache 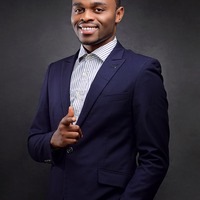 By educateyourself | self meida writer
Published 7 months ago - 6 views

In the western world and Nigeria respectively, police men and other uniformed men (most especially military, navy and air force officers) are discouraged from leaving facial hairs, unless when there is a special assignment needing it or for an otherwise reason(s).

The reason even though not being so certain is because shaving off could make them look smarter and more agile for the work. But that would be a different thing with the police in Madhya Pradesh state of India where they are encouraged to keep moustaches and get extra tips for doing so. Seeming funny to people who are not accustomed to such, the reasons behind it is that bosses believe it makes them look more manly and command respect. A separate allowance of 30 rupees (66 US cents) is given to the police in the northern Madhya Pradesh.

According to Jhabua district police Chief Mayank Jain who explained during an interview with BBC News Online, he said:

“Moustaches are improving the personalities of our constables. They are acquiring an aura of their own. They are creating a positive impression on the local people and getting a lot of respect.” The police chief came up with this idea of police leaving their moustache after a seminar attended by the district policemen where he observed that few of the policemen who had a moustache were looked upon pleasantly and with respect. 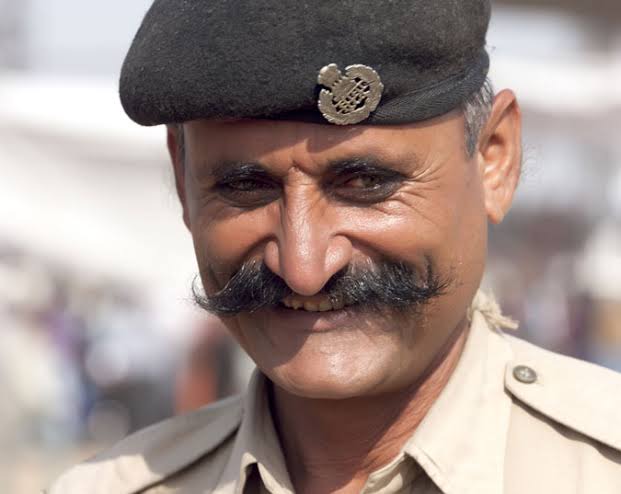 He further stated that the decision to pay them just a little more was a sort of motivation.

Mr. Jain monitors the shape of this moustache to ensure it doesn’t look so intimidating and producing counter result.

Content created and supplied by: educateyourself (via Opera News )

abc transport abuja deputy speaker gtbank internet banking guo online booking tonto dikeh and bobrisky
Opera News is a free to use platform and the views and opinions expressed herein are solely those of the author and do not represent, reflect or express the views of Opera News. Any/all written content and images displayed are provided by the blogger/author, appear herein as submitted by the blogger/author and are unedited by Opera News. Opera News does not consent to nor does it condone the posting of any content that violates the rights (including the copyrights) of any third party, nor content that may malign, inter alia, any religion, ethnic group, organization, gender, company, or individual. Opera News furthermore does not condone the use of our platform for the purposes encouraging/endorsing hate speech, violation of human rights and/or utterances of a defamatory nature. If the content contained herein violates any of your rights, including those of copyright, and/or violates any the above mentioned factors, you are requested to immediately notify us using via the following email address operanews-external(at)opera.com and/or report the article using the available reporting functionality built into our Platform 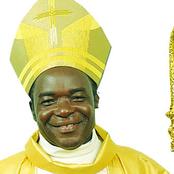 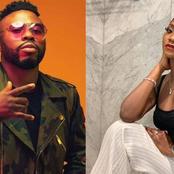 Super Eagles Most Injury-Prone Player Back To Fitness But Could He Finally Shine In England? 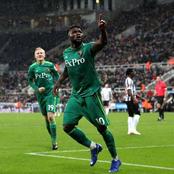 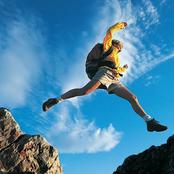 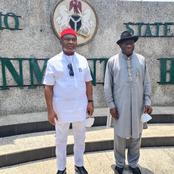 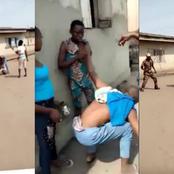 6 lessons every Nigerian should learn from Ozo's family 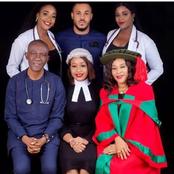 Prince Harry And Meghan: See 3 Other Royals Who Also Left Royalty And Its Luxuries Because Of Love 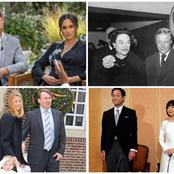 Before You Get Married To Your Partner, These Are The Genotypes That They Should Have -Doctor 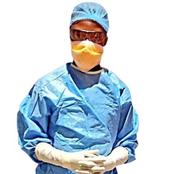 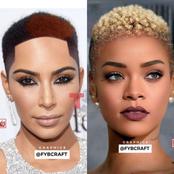