Remember the rapper that was shot dead in his California home? 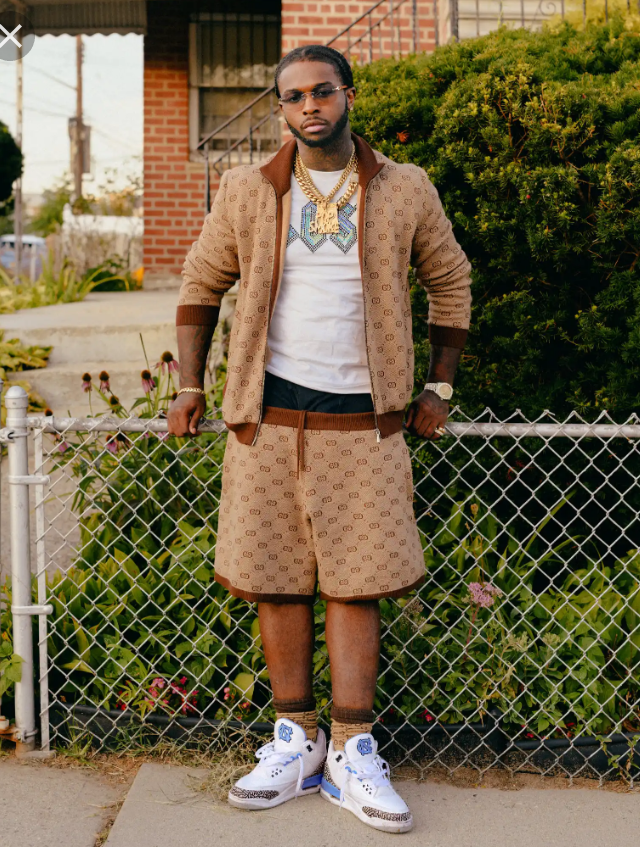 Pop smoke was an American rapper who was rich and very wealthy,he was murdered at his California home at the age of 20.

On the day of his death, pop smoke had earlier mistakenly released his address that was written on his expensive amiri bag which he was flaunting on his Instagram, unfortunately for pop smoke his enemies or people who he had dirty issues with took out their revenge on him.

Four masked gun men raided his house and shot him twice,he died from the shot that went straight to his heart. His girlfriend was also with him in the same house on that faithful day,she said that he had told her earlier to lock the doors but it seems she forgot, when the gunmen attacked there was no way of protecting themselves as a result if that pop smoke was murdered in his own house.

Many people believed he died because of his girlfriends carelessness or his attitude of showing of his lifestyle on his social media which is totally public to everyone.

During when he was alive he realease most of his hits songs and big collaboration such as: shake the room ft quavo, welcome to the party ft french Montana, the woo ft Roddy ricch & 50 cent and so much more. 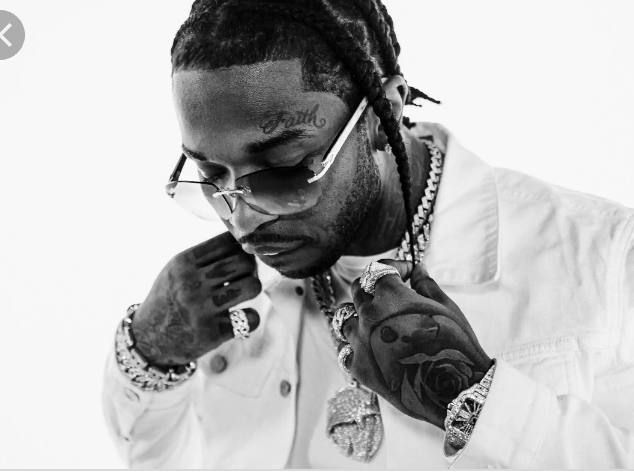 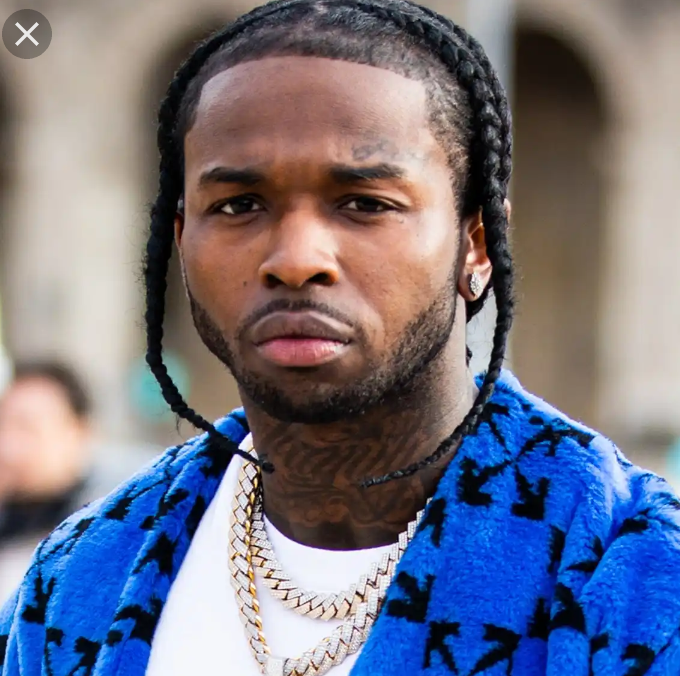 Content created and supplied by: Henry107 (via Opera News )