We TIED their hands, legs, and BURIED them alive- Suspects who were ARRESTED in Rivers confess

By Infogister (self media writer) | 1 year ago

An unbelievable and strange scene was uncovered in Rivers state where police, under the anticultism arrested two suspects who were responsible for the death of three persons by getting their hands and legs tied, then being buried alive. However, the rivers state police command questioned the suspects, and they confessed doing the act labelled at them. 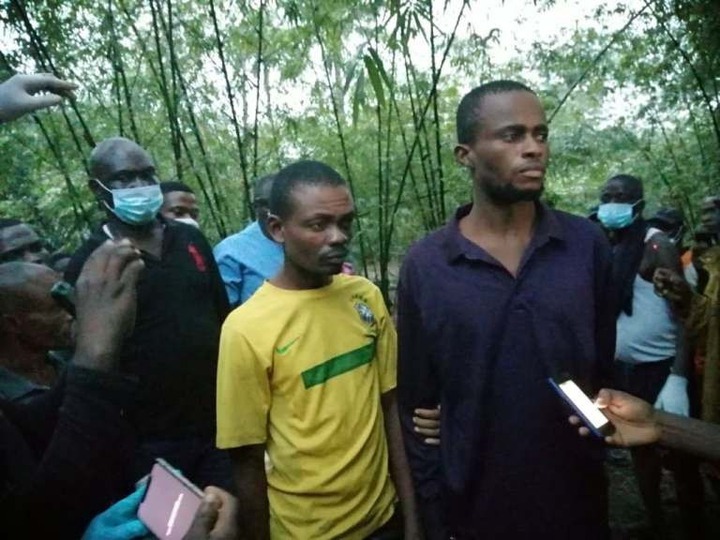 Speaking to the police in an interrogative session, the suspects whose name is Barididom Danae, who is also known as "Kill and bury" alongside his partner whose name is Prophet Nkpe confessed that they are part of a cultist group known as the "Deygbam cult" saying that they actually tied the hands and legs of their victims and buried them live inside a shallow well. The two suspects however confessed to the reason why they did so, saying they did it because they realized that the people they killed were informants to the security agencies about their illegal bickering activities in their respective area. They nonetheless noted that they quickly sprung into action to avoid the police knowing by killing their victims. 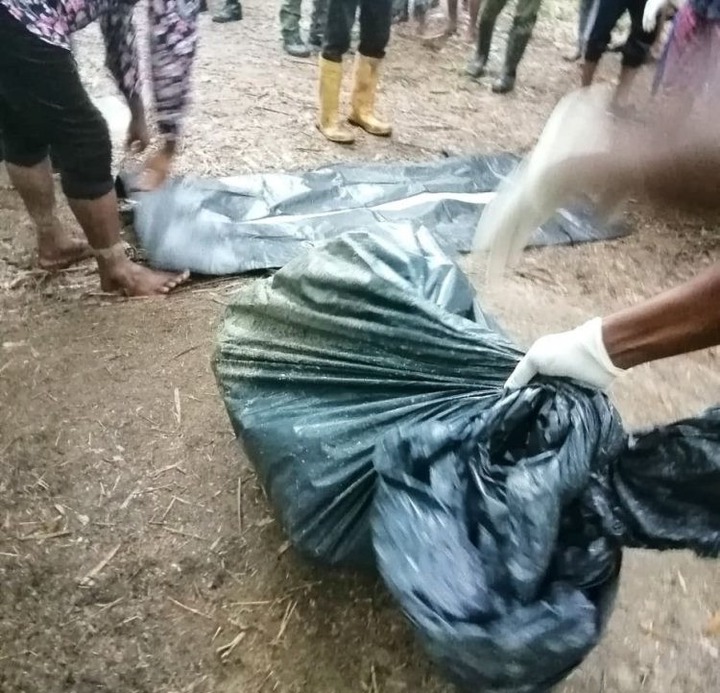 However, the victims which bodies were recovered are three persons whose name is Baridomale Sunday Tori, Baridon Gbarabera, and Barisiton Nawee. The police noted that their bodies were discovered and the arrested initiated after the families of the respective victims decalared them missing when they couldn't return home. It is nonetheless known that they would be charged to court to face the law. What an unfortunate incident for the families of the victims, and let's hope the government keeps fighting to end this menace in the country. What's your opinion towards this, put your thoughts in the comment section below 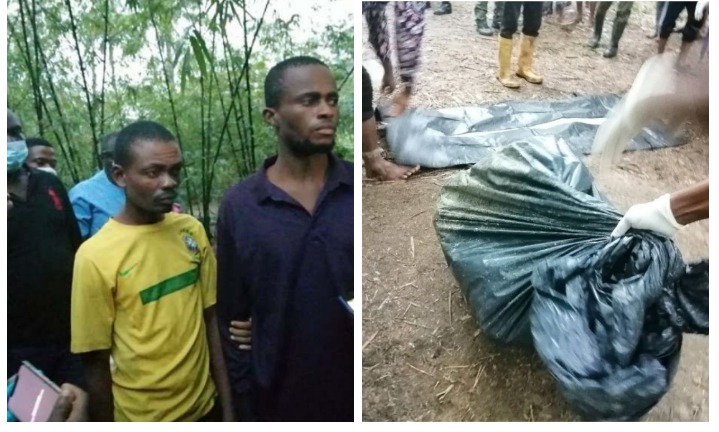 Content created and supplied by: Infogister (via Opera News )