The Ogun state Police command on Friday, says it had recovered a corpse of a fleeing suspected kidnapper who was allegedly involved in the abduction of a corps member and one other in the state.

The State Police Public Relations Officer, Abimbola Oyeyemi disclosed this in a statement in Abeokuta.

Oyeyemi said the corpse was recovered in a bush at Ilishan-Remo in the Remo-North Local Government Area of the state.

Oyeyemi said  policemen engaged in continuous combing of the bush and led to the recovery of the corpse of one of the kidnappers that escaped with gunshot injury.

He claimed that the suspected kidnapper died of a gunshot fired by the Police while rescuing the two victims abducted.

The PPRO said "the corpse of one of the kidnappers who kidnapped a youth corp member in Sagamu on 15th of July 2020 had been recovered in a bush at Ilishan Remo. 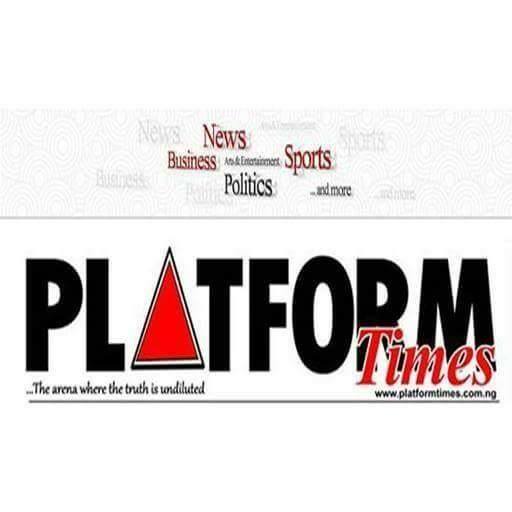 "The suspected kidnappers had on 15thof July 2020 abducted the duo of Agnes Okoroji a youth Corp member attached to Federal Government girls College Sagamu and Tawa Sosanwo but met their waterloo when they were intercepted by policemen on routine patrol led by the DPO Okiki Agunbiade a Superintendent of Police."

Oyeyemi said the suspected kidnappers opened fire on the policemen in

a bid to escape arrest.

He added that the policemen retaliated,  which forced the kidnappers to abandon their Toyota Sienna operation vehicle while the victims were rescued unhurt.

According to Oyeyemi, the exchange of gunshot left to the death of one of the gang members while others escaped with bullet wounds.

He said "the continuous combing of the bush led to the recovery of the corpse of one of them that escaped with gunshot injury."

Oyeyemi said the Commissioner of police, Kenneth Ebrimson has directed a massive manhunt for the remaining members of the gang.