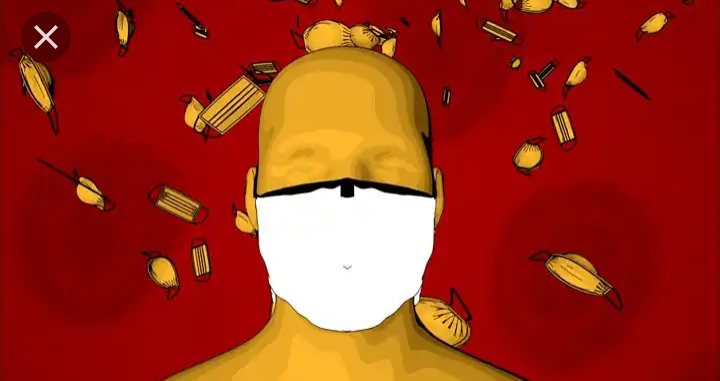 A 73 year old man has been killed in Canada by two police officers for refusing to adhere to the governmental policy which involvr wearing a facemask when going out. The septuagenarian whoose identity is still yet to be revealed had gone for grocery shopping in minden ontairo Canada. The grocery store employee reported that the man had assulted him for refusing to attend to him on basis of not wearing a facemask after which he drove off in a vehicle despite police persuasions for him to stop. The police didn't go after him as it would endanger the public but instead took down his plate numbers and traced him home. An altercation between the man and police ensued shortly before the two officers pulled out their weapons as the man wasn't being adherent to their pleadings and even attempted an attack on the officers. The man was shot, taken to hospital, and died later Wednesday morning.