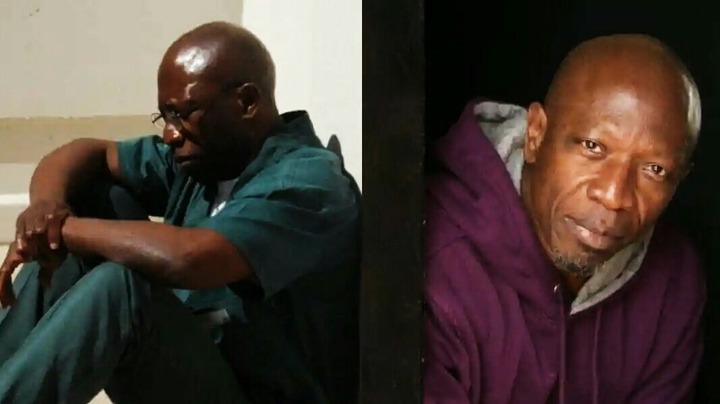 A black man named Clarence Moses_EL was declared guilty in 1988 and sentenced to forty-eight years in prison for sexually assaulting a woman after the lady dreamt of him.

In a report gathered by Face 2 Face Africa and sighted by Eyes.ng, the infamous event occurred during a summer night in 1987. A Denver, Colorado woman, who had a drink out with 3 men, was left partially blind and in her attempt to recount who was responsible, described Clarence.

The woman concluded that Moses_EL was behind the attack on her that very night stating that his face came to her in a dream. Moses_EL mentioned he was innocent and challenged his conviction but that did not do much to prevent the sentence-meted out to him.

It is reported that the Police in Denver discarded the DNA evidence from the attack and body swabs together with the victim’s clothing which was destroyed by the police despite a judge’s order that they were preserved for testing.

However, luck shone on Moses_EL in 2013 when L.C Jackson, one of the 3 men responsible for the attack wrote a letter to Moses_EL. In 2016, a jury acquitted Moses_EL of all crimes in the case after he had spent twenty-eight years behind bars.

In other news, Lamonte McIntyre, an American man from Kansas, was only seventeen-years-old when he was arrested and wrongfully convicted for the murders of Quinn Doniel and Ewing Donald back in 1994. Today, McIntyre is a free man after twenty-three-years in jail, and he has been declared innocent after years of fighting for his justice. The innocent man has been awarded $1.8 million (N580m) as a statutory payment.

Some benefits were also awarded to him. Mclntyre will have access to state health care benefits for 2 years and will receive a tuition waiver if he decides to attend post_secondary school.

In 1994, when he was arrested for the murders of the victims, who were shot during the day in their car, there had been no evidence or motive connecting him to the crime, but he was still convicted. After he was released from prison in 2017, he filed a suit against Kansas state charging the state for compensation for wrongful_conviction and imprisonment.

Associated Press-reported that some documents were made public during the fight to free McIntyre. The documents alleged that the prosecutor in charge of the case intimidated witnesses who told her that McIntyre did not have any resemblance to the suspect.

It was also alleged that the presiding judge of the case at the time and the prosecutor had a previous romantic-relationship that was kept hidden at the time. Leading to his fight for justice, McIntyre became the co-founder of the Miracle of Innocence, an organization that helps others who have been wrongfully convicted.