The Kogi state government is living up to its promise on it fight against bandits and all forms of criminal offense. In early hours of today the state neighborhood watch arrested some notorious bandits who have been terrorising the state recently as various arms and ammunition were recovered. 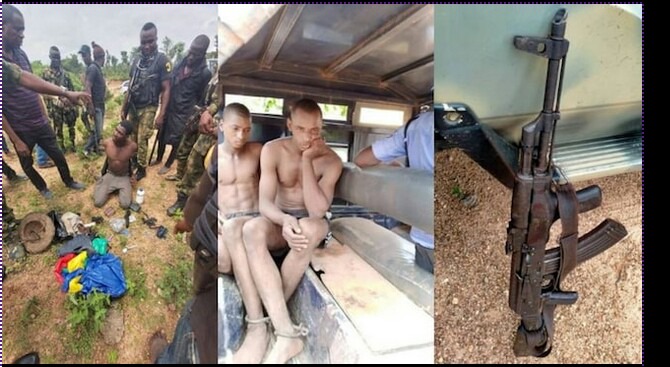 The neighborhood watch working with the police have been instrumental, they are the Vigilante and hunters used by the Kogi state government to team up with the police for effective result. 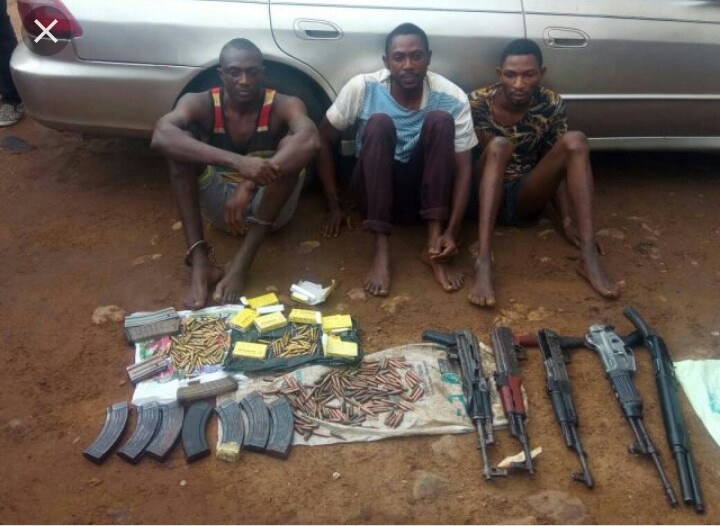 It was reported that the bandits operated in four different local government namely Kabba Bunu, Adavi, Okehi and Ofu. As a result of the government effort to put an end to criminal activities in the state the security agencies were strengthened which was why it was easy and not pretty difficult to combat the criminals. 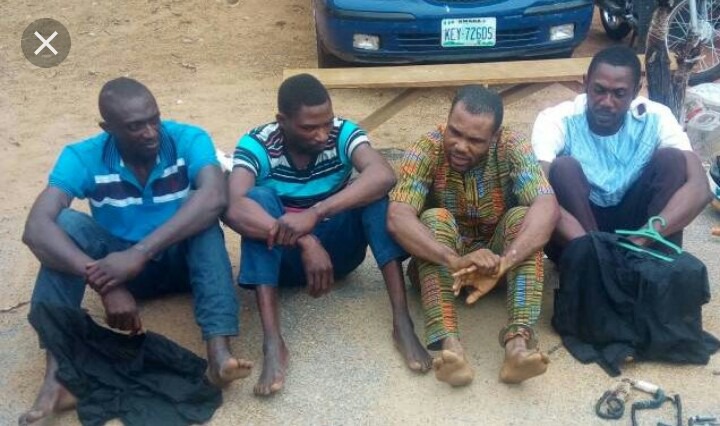 In Kabba Bunu, the security agency raided a forest in Agbadu area according to information they received, met the bandits were trying to escape as gun fire was exchanged for some minutes before a member was caught while others fled the scene,with recoveries of Ak-47 and other ammunition. While the suspect is been interrogated on how others can be apprehended. 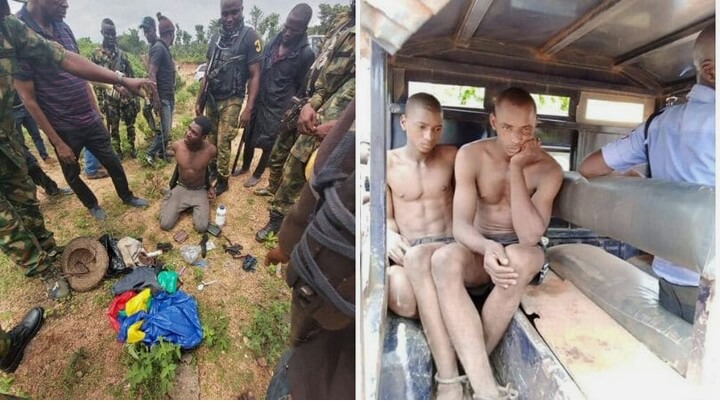 Also in Adavi and Okehi, 5 men gang was caught they have been terrorising the two local government for some time now, not until they were caught by the Vigilante group. The gang leader known as Alwaza, confessed that they use two AK-47, and three action rifles to do their operations. Also in Ofu a notorious 4 men armed robbers troubling the people of the community was apprehended, with the ammunitions they used in operating. Try confessed to be specialized in household robbery, highway robbery before been caught by the security agency.

Speaking on the achievement of the state security agency, Kogi State Security adviser, Retired Navy Commander Jerry Omodara applauded the Hunters, Vigilante and the Police for their tireless efforts towards successful apprehension of the criminals who have been terrorising and killing innocent people in the state. 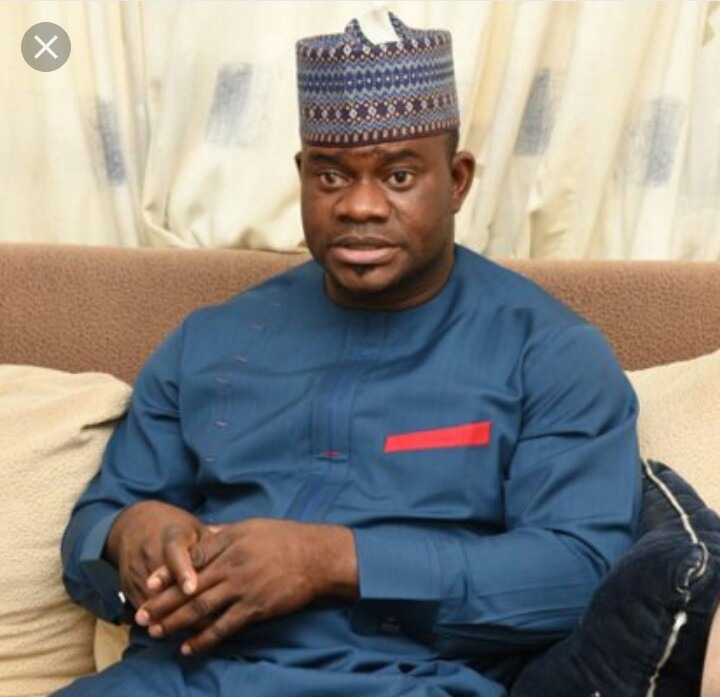 He also thanked them for working in synergy in accordance with the directives of the state governor, Yahaya Bello to ensure that Kogi state is safe from criminal activities. After the governor has warned that his administration would put up a fight against crimes like robbery, kidnapping, killing and many more.

The criminals that were caught are now in police custody waiting to be prosecuted after proper investigation is done.