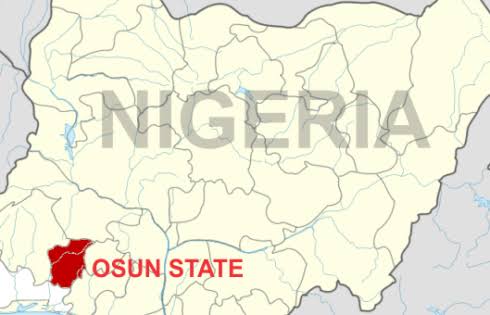 A group of hoodlums and some hausa traders have clashed in the Osun State capital, Osogbo. According to reports, the hoodlums were led by a man known as Ikeja. The true cause of the clash hasn't been disclosed as at the time of reporting the incident.

Police report and eyewitness reports stated that the clash was highly violent. Reports stated that it all started as a simple argument between the market traders and the group of hoodlums. The argument soon turned into a violent confrontation which led to the injury of many people. At some point, the violent clash needed the presence of police officers to put an end to it.

The clash was confirmed by Police Public Relations Officer for Osun State. According to to him, some Policemen had been sent to the scene of the violence to help calm things down. The cause of the incident wasn't revealed by the police spokesperson.