Is it right to still whip your Daughter at 18?

By Freezyfofo (self media writer) | 1 year ago

Is it right to still whip your Daughter at 18? 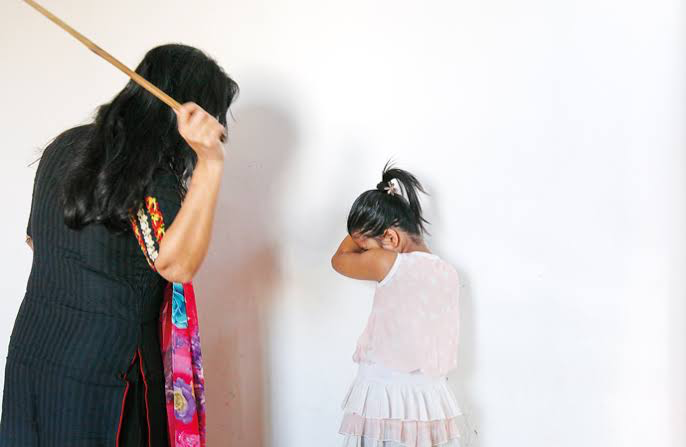 Is it even right to whip your kid at all? African parents whip their kids whenever they do the wrong thing, the Western World doesn't do such or do less.

Whipping a kid is violation of child right, it is named child abuse in other parts of the World. In Africa it is a normal disciplinary action all parents take when their children go wrong.

Whipping the girl child is my area of concentration here. You don’t hit a woman; same way you don’t hit a girl. The younger she is the more fragile she is. 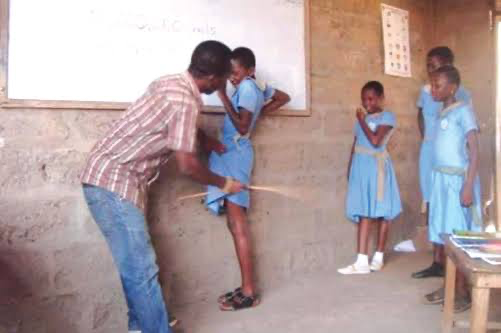 Is it right to whip her at 18? Answer: Is it right to whip her at all? In the United States, the use of any implement other than a bare hand is illegal and hitting a child in anger or in retaliation for something a child did is not considered reasonable and is against the law. The Court defined "reasonable" as force that would have a "transitory and trifling" impact on the child.

In Nigeria, 84 percent had been hit during their childhood; 90 per cent beaten; 55 per cent kicked; 71 per cent denied food and 17 percent choked or burned. Parents, Guardians and Teachers are among the common perpetrators of this physical violence. 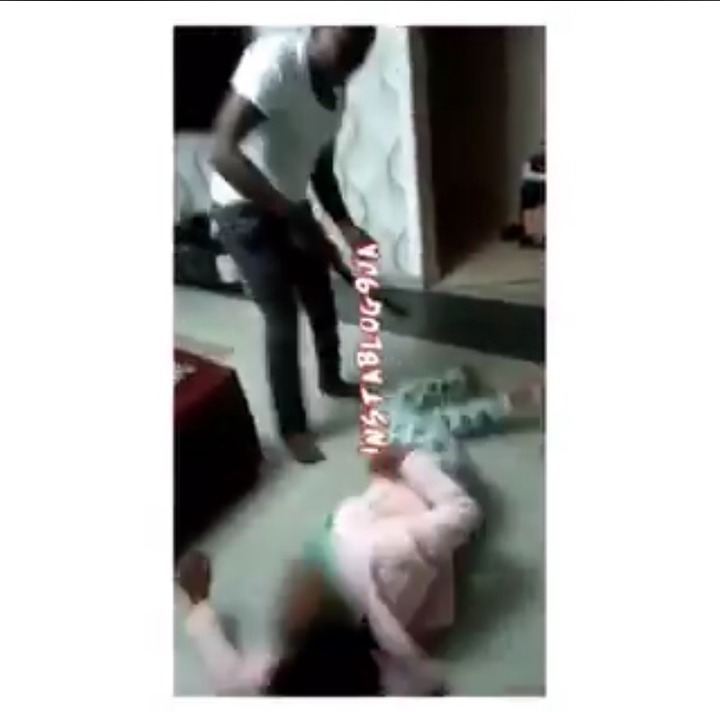 A man flogged his daughter with a belt for joining a group chat he already warned her about, he videotaped the process and uploaded it on the internet. The clip spiraled down to twitter and istablog tweeted it.

In the clip he gave the girl who is 18 years multiple strokes which the daughter and mother pleaded with him to stop.

Firstly, he is using the draconian law in his house. The girl joined a group chat he warned her not to join, that’s too little to protest for, not to say of flogging her.

The act is considered Child abuse even though she is 18. She has her own rights and freedom. He doesn’t have the right to check her phone or monitor her if he is a good father. A good father should know how best to talk to his kids. It doesn’t have to be harsh all time.

I know a lot of readers will disagree with me. The World is advancing and the African mentality needs to follow suit. The hardship impacted on us through mis-managed corporal punishment had dented our reasoning.

We think things should revolve, they can't, things will change based on the necessity of invention. The Upper powers have upgraded their constitutions, African countries need to upgrade.

Content created and supplied by: Freezyfofo (via Opera News )