A Louisiana woman woman allegedly shot her boyfriend for refusing to argue with her ,leaving him in a critical condition. An arrest warrant has been issued for her 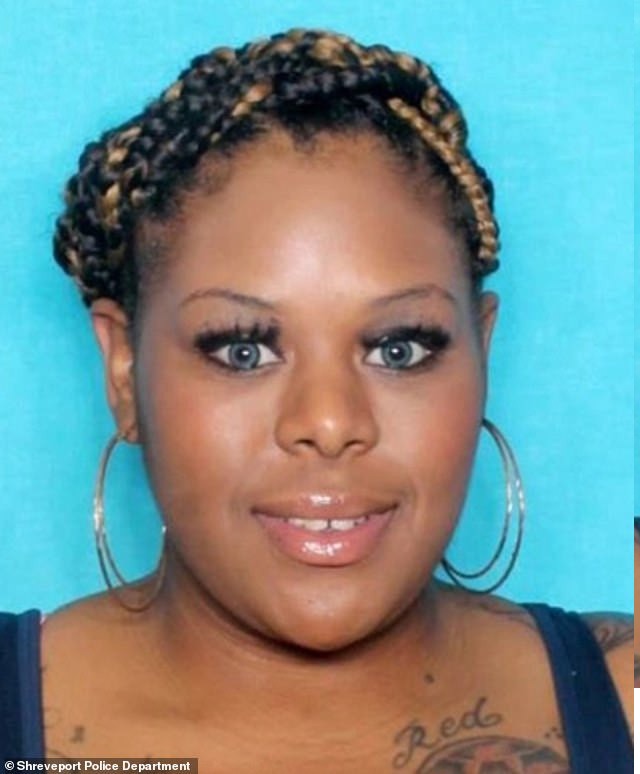 A 29 year old janalisha-Lawrence has been charged with attempted murder in the shooting that left the victim in a critical situation, the victim was her boyfriend and the shooting was ruled second degree murder

Police say that the suspect was the man’s ‘estranged’ girlfriend.

The shooting happened on Saturday morning July 18, in the caddo heights neighborhood of Shreveport around 7.30am in the 1400 block of grigsby street .

Shreveport department police authorities said they were called to the house over report of shooting and when the alighted they found a 34 year old man on the sidewalk suffering from gunshot wound that happened to him recently.

Witnesses snitched/told the investigators that Lawrence shot the victim because the man had refused to argue with her .

Content created and supplied by: Emmanuel4406 (via Opera News )