See the WhatsApp status, sent to yahoo boys by their Leader that is trending on social media.

By Maduanusi (self media writer) | 2 years ago Due to the outbreak, of Corona virus pandemic, there has been an alarming increase, in the rate of unemployment, worldwide, with the U.S inclusive.

As states in the U.S, struggle with unprecedented flood of jobless claims, amid the COVID-19 pandemic, cyber criminals, are targeting unemployment insurance, with fraudulent claims, in order to illegally siphon money, according to the U.S Secret Service.

More than 36 million Americans, have filed for unemployment, in the past eight weeks, as corona virus - related shutdowns, lead to laysoffs across the U.S.

Meanwhile, states have struggled to meet the high demand, with limited staffing, and archaic unemployment websites, and criminals have taken advantage of the chaos. 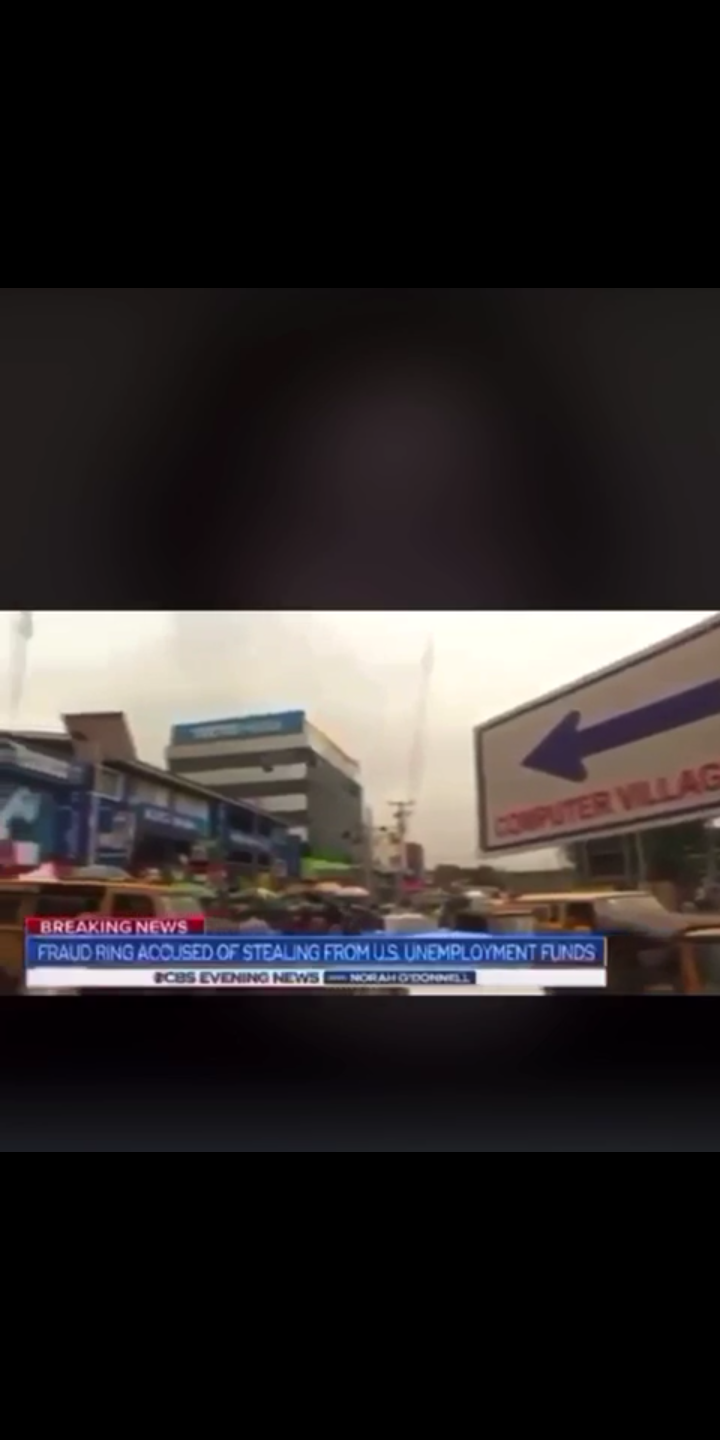 Some of the criminals are connected, to a sophisticated Nigerian crime ring, and could have already stolen hundreds of millions of dollars, according to a Secret Service memo, first reported by security researcher, Brian Krebs.

They primarily targeted, the State of Washington, and there's also evidence of attacks in North Carolina, Massachusetts, Rhode island, Oklahoma, Wyoming and Florida.

The news have been trending on social media platforms, because the fraud was reportedly linked to a Nigerian crime ring.

So many people are astonished, how such brilliant minds, are used negatively. While some are still in doubt of the possibility, that a group of guys from Nigeria can defraud a U.S agency.

But when we thought, we have seen it all, a WhatsApp status which confirms the possibility of this case surfaced online, and has been spreading like wildfire.

Here are some the screenshots from the status: 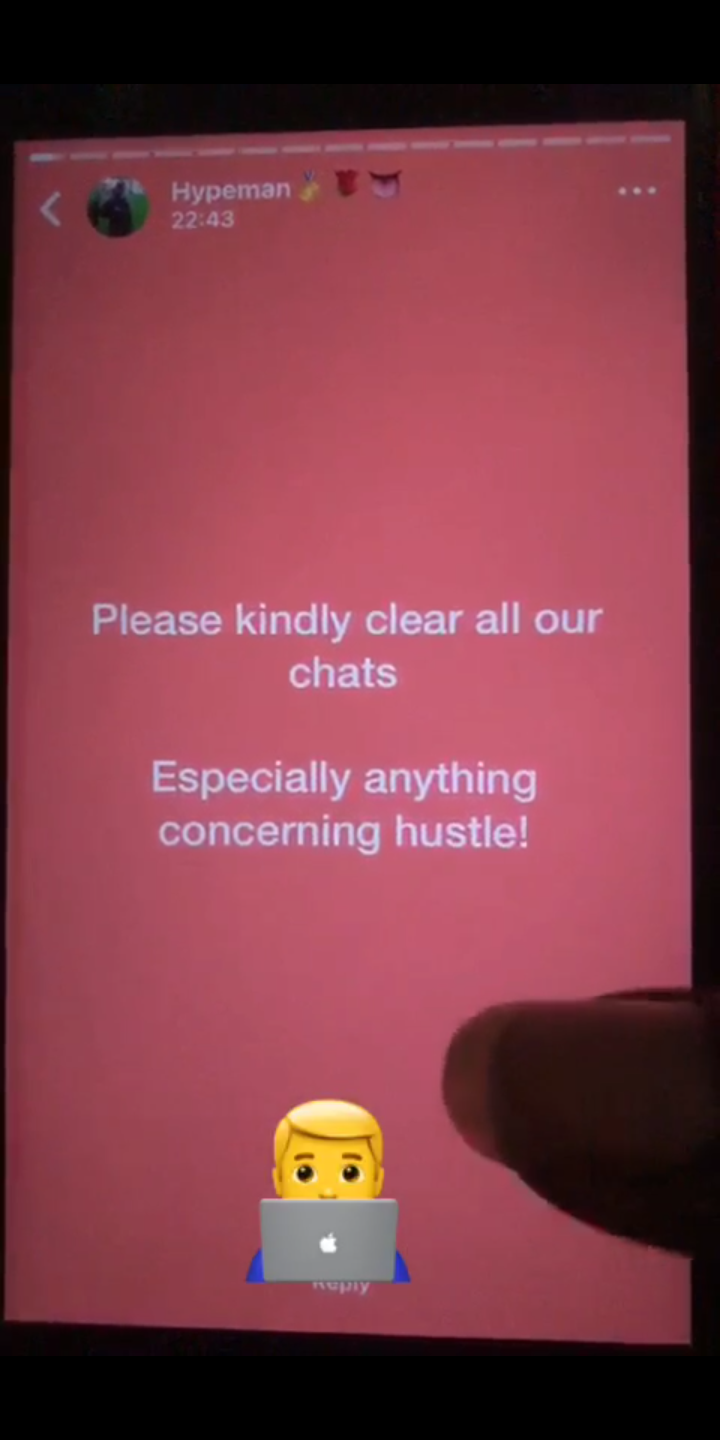 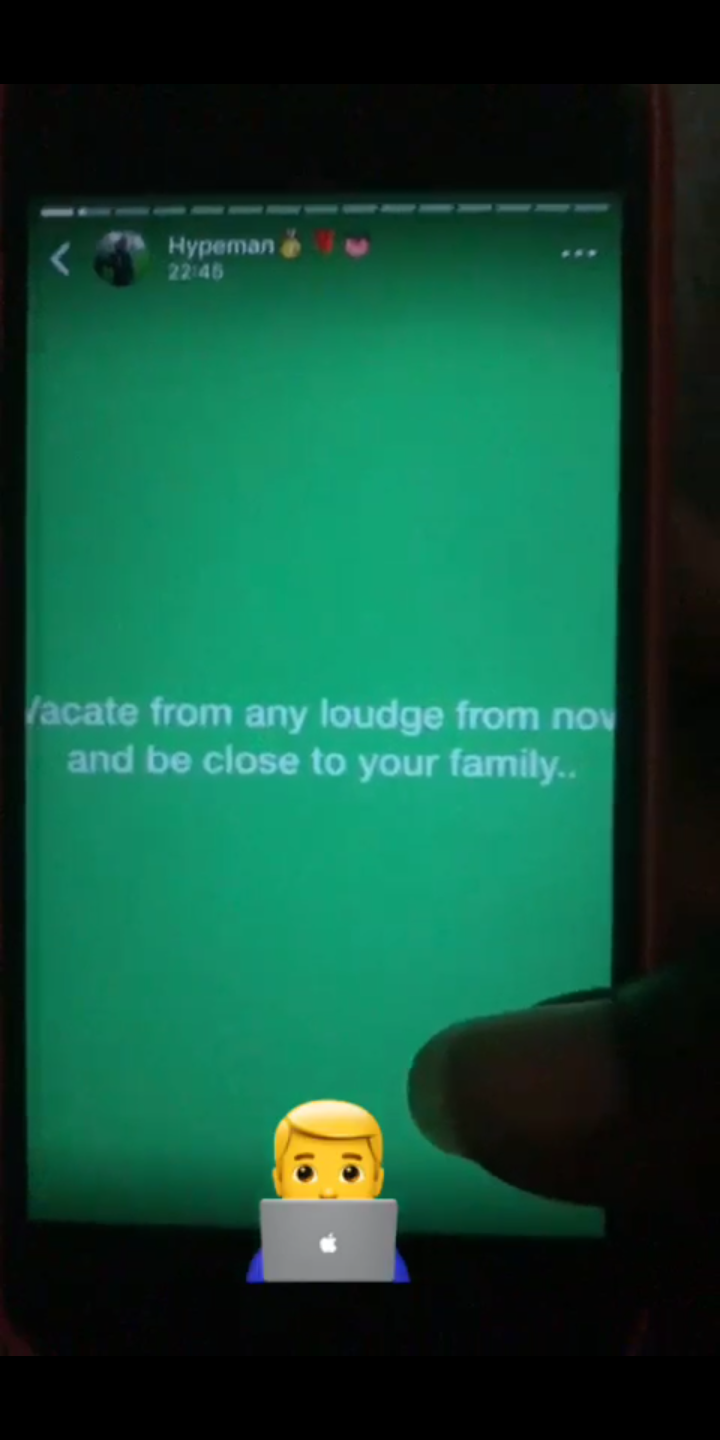 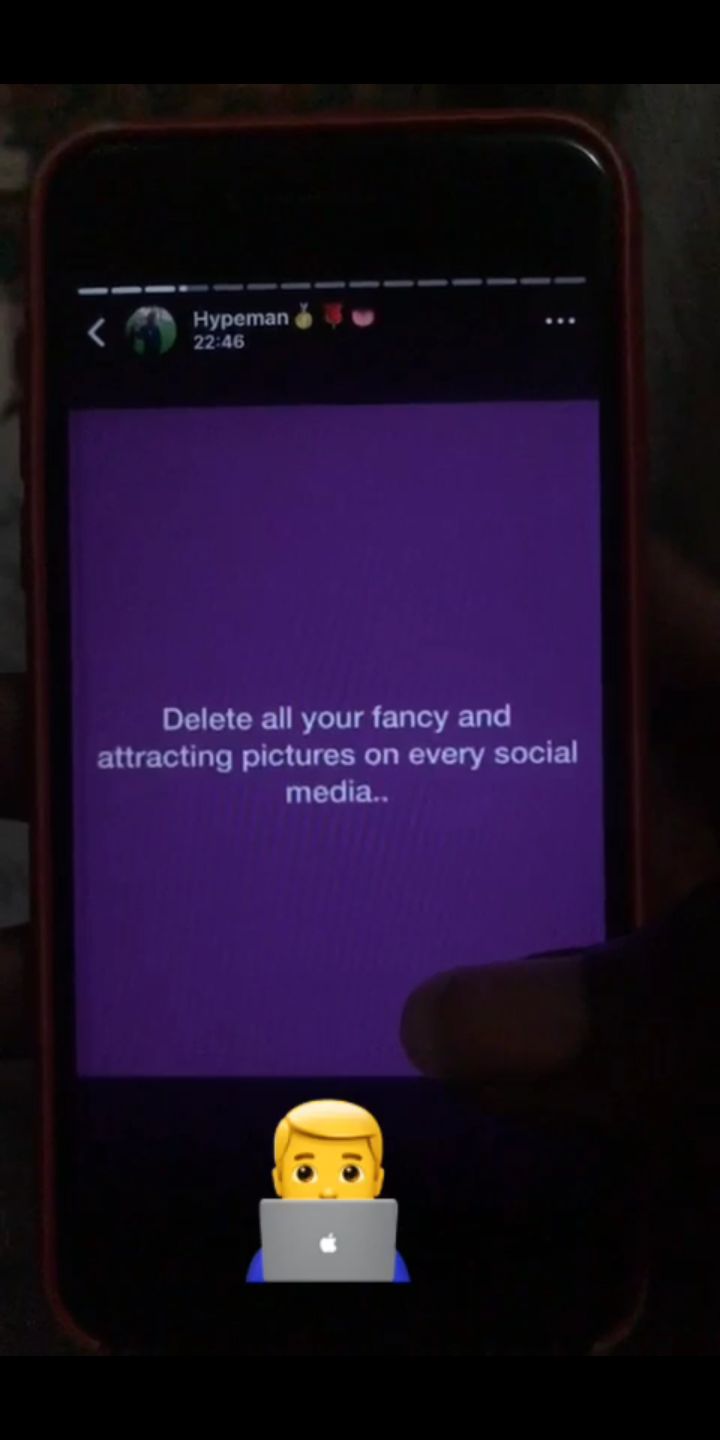 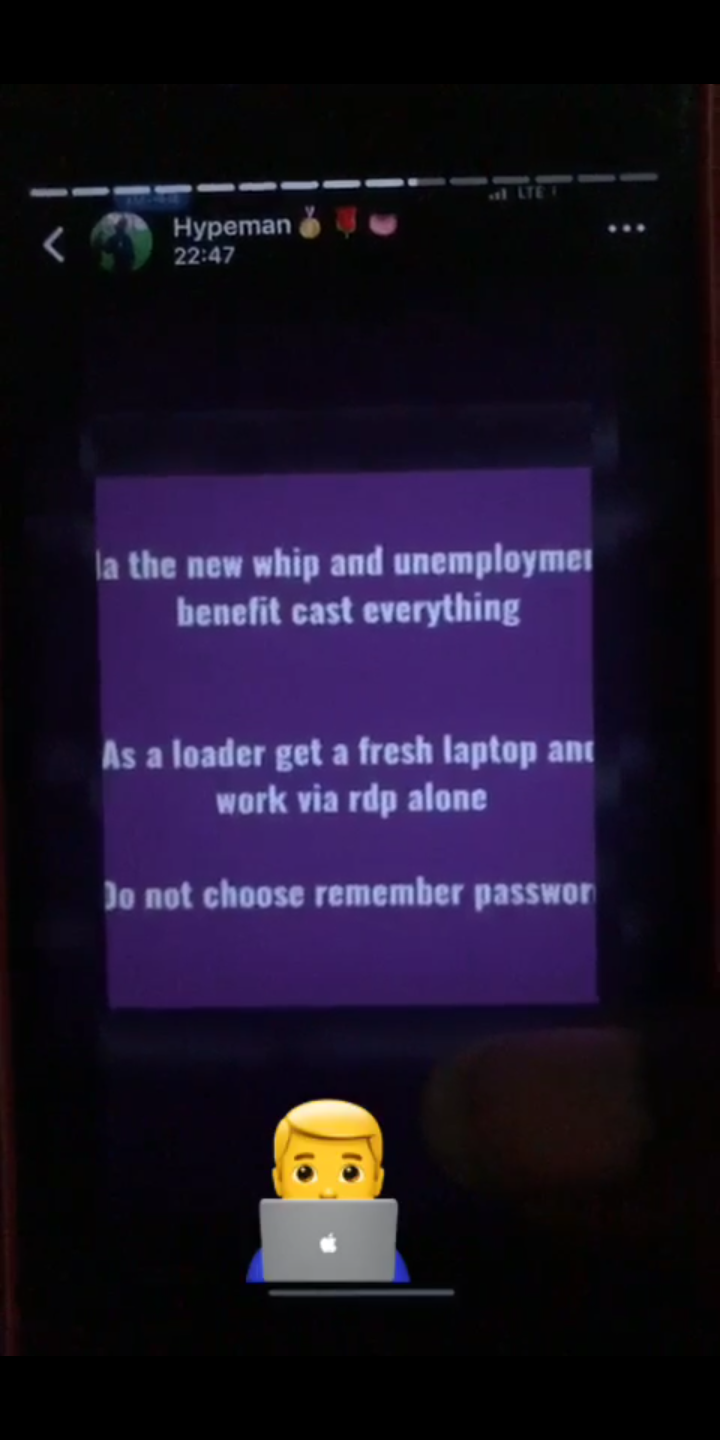 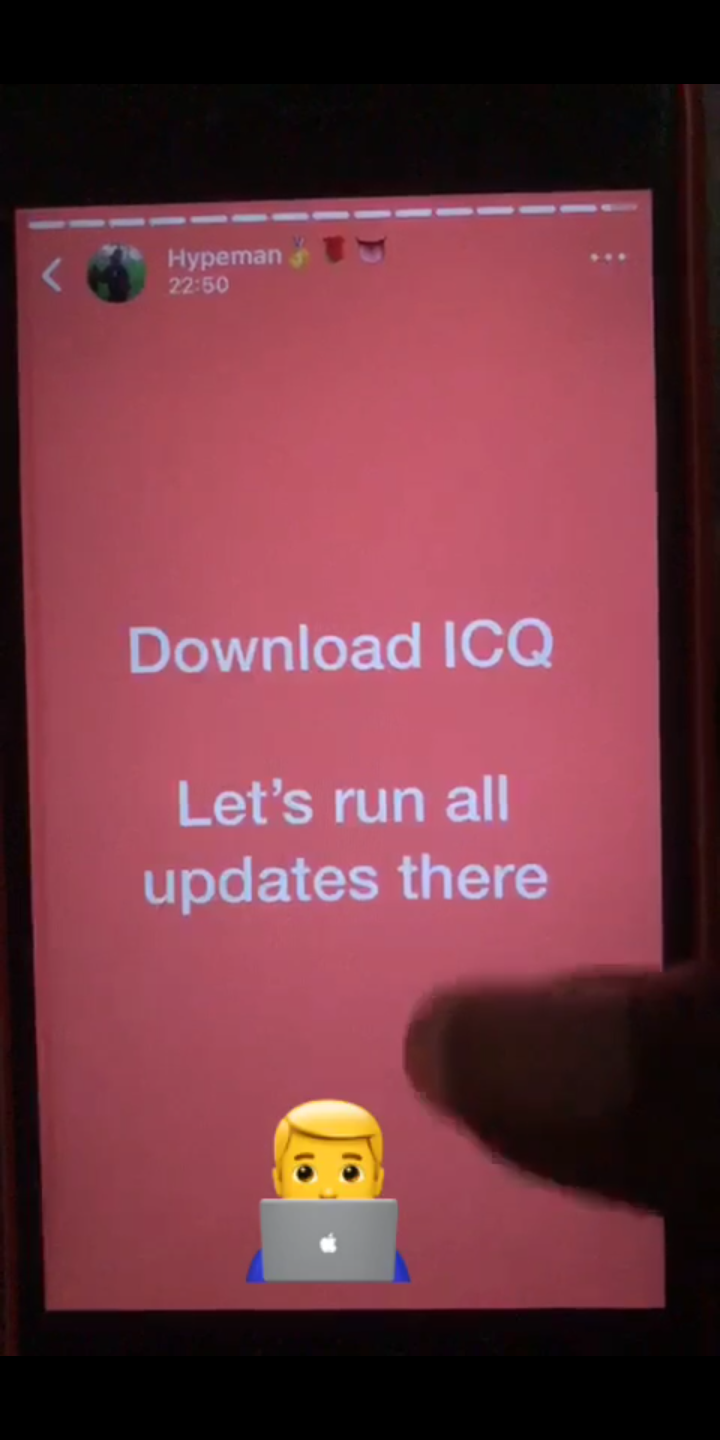 . Delete all their flashy, and attractive pictures, on social media.

. To vacate their loudge, for the main time, and stay close to their families.

. To get a valid ID card, either student or any legitimate business ID card, and a whole lot of other instructions.

He clearly implied via the post, that the problem was caused by their new whip. He also warned that nobody should chat him up, about anything concerning yahoo.

The source or the person that sent this message has not been identified, but all ears are on the ground, to know the outcome this case.

Content created and supplied by: Maduanusi (via Opera News )