By THE_AKIN (self media writer) | 2 years ago 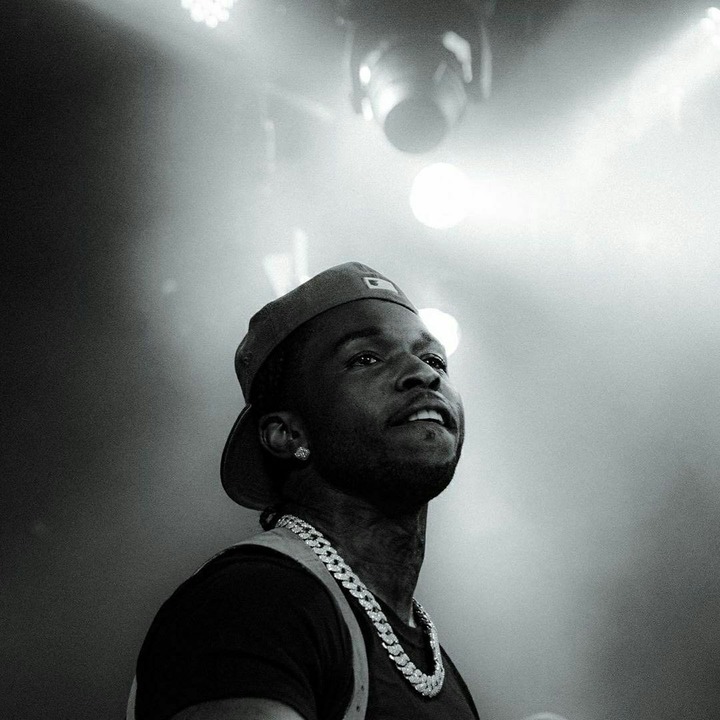 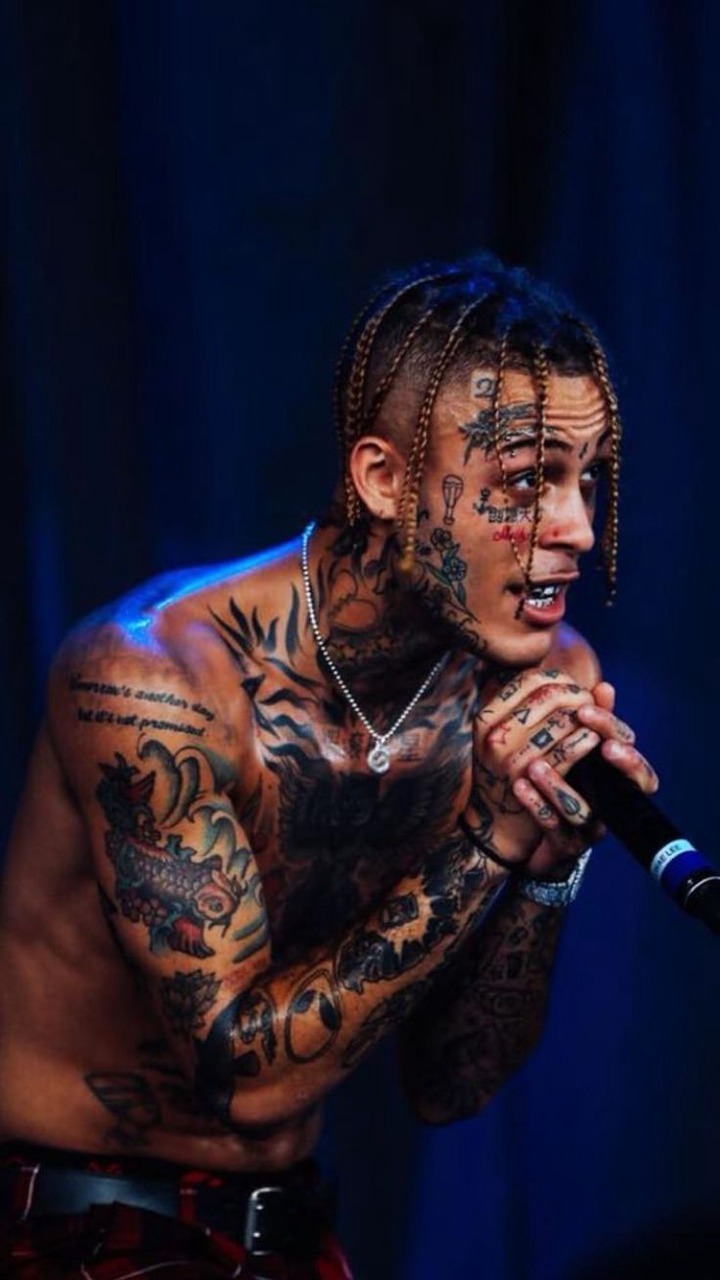 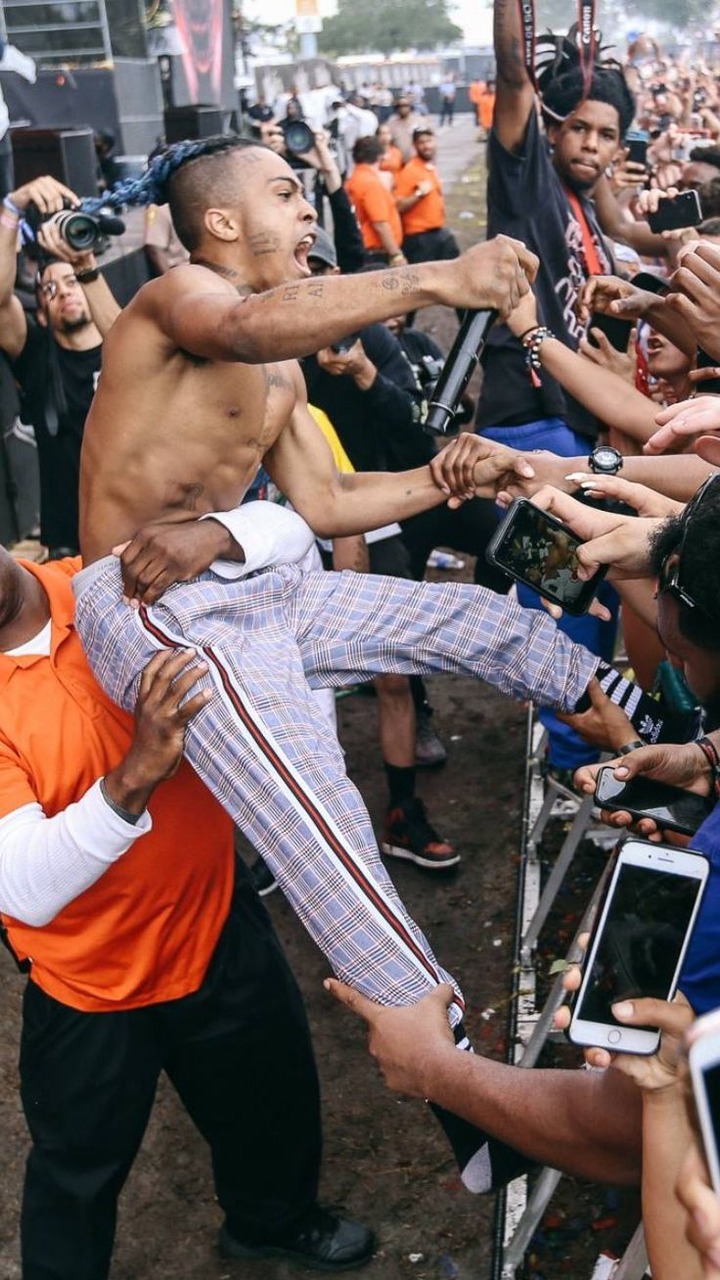 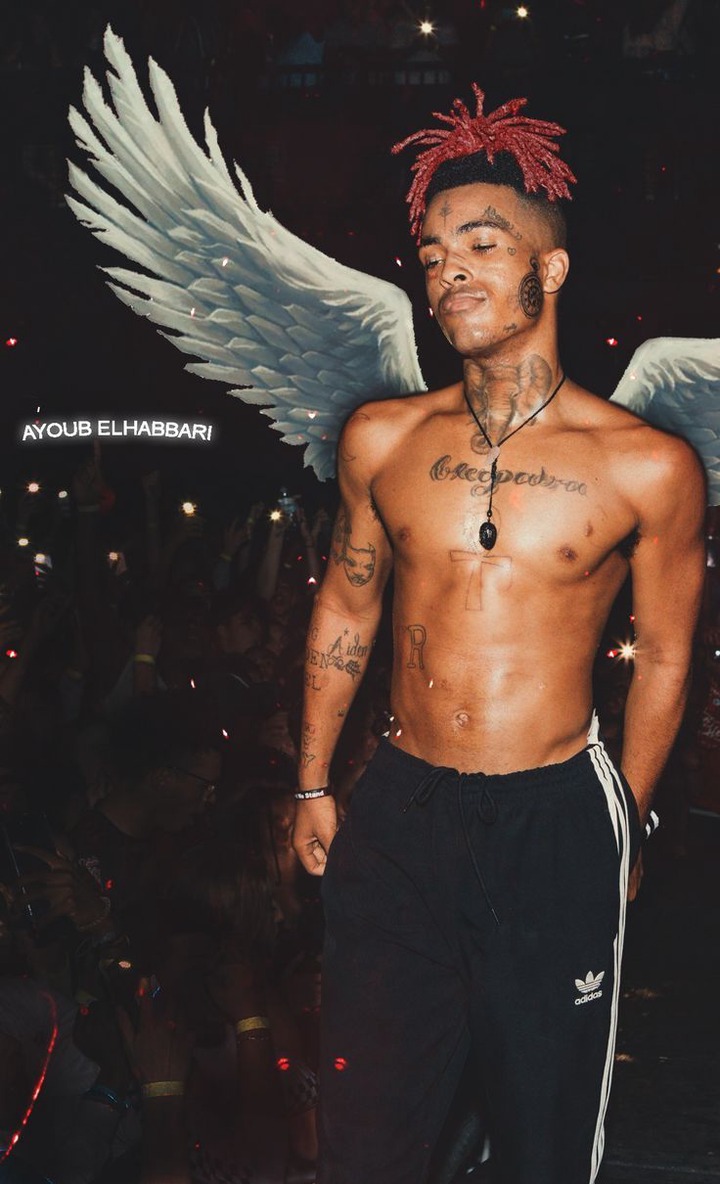 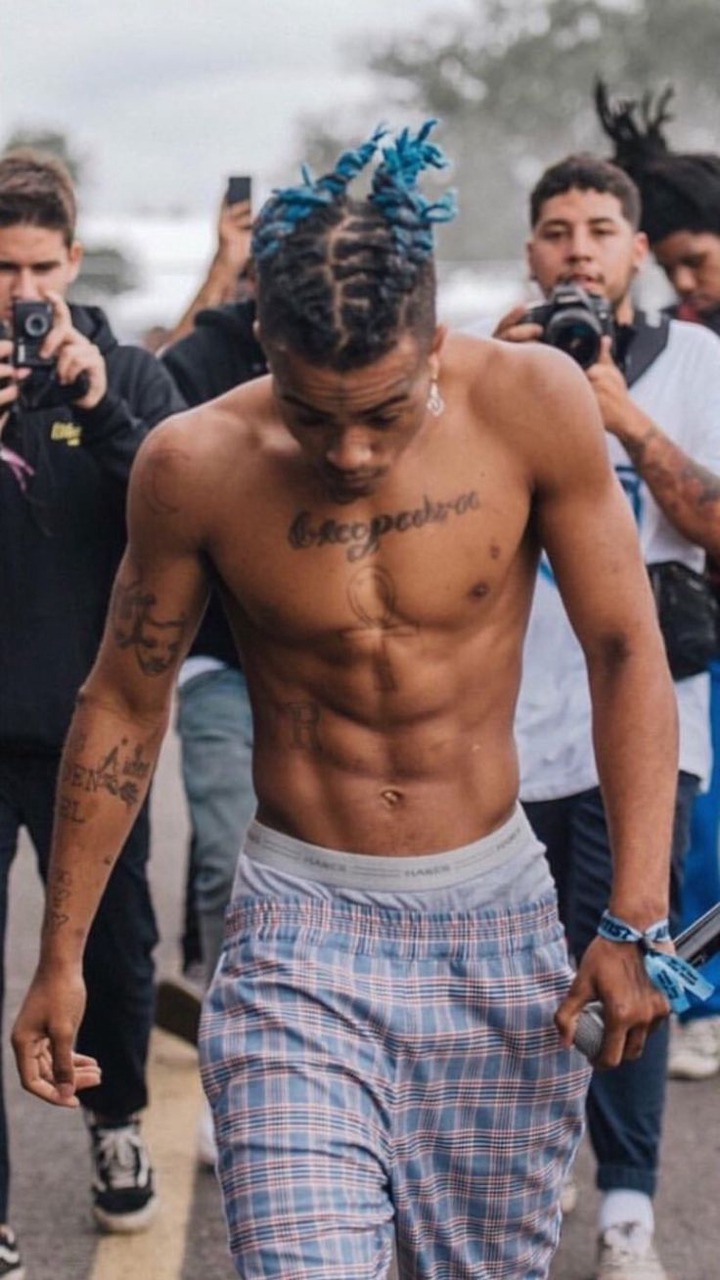 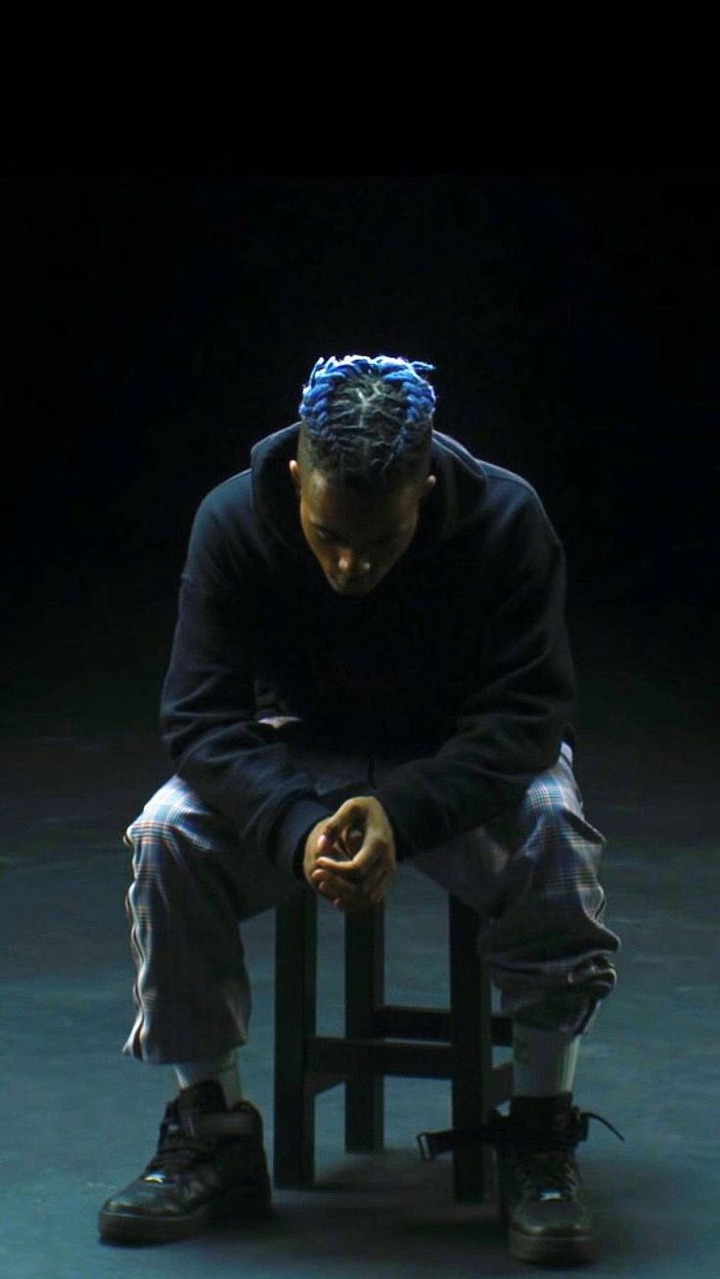 Content created and supplied by: THE_AKIN (via Opera News )