Police Arrest Gokada CEO Killer, Reveals Why He Was Killed

The New York Times has reported that an arrest has been made in connection with the murder of Gokada CEO. 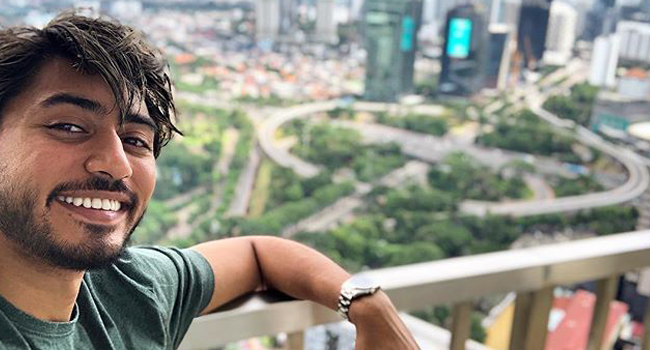 According to the paper, the Personal Assistant to the late Fahim Saleh was arrested on Friday in connection with the crime.

The New York Police said the late Fahim Saleh, who was 33-year-old at the time of his death was found murdered in his New York apartment on Tuesday afternoon.

According to revelations made by the  police, Saleh's 21-year-old Assistant, Tyrese Devon Haspil committed the gruesome killing with the intention of getting away with a debt he owed his boss. 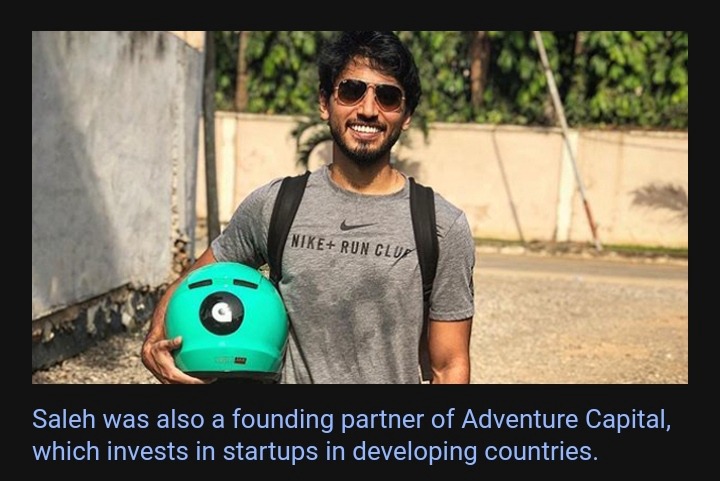 The authorities are set to charge Hapsil in a criminal complaint with second-degree murder and other crimes.”

The report by the New York Times reads: 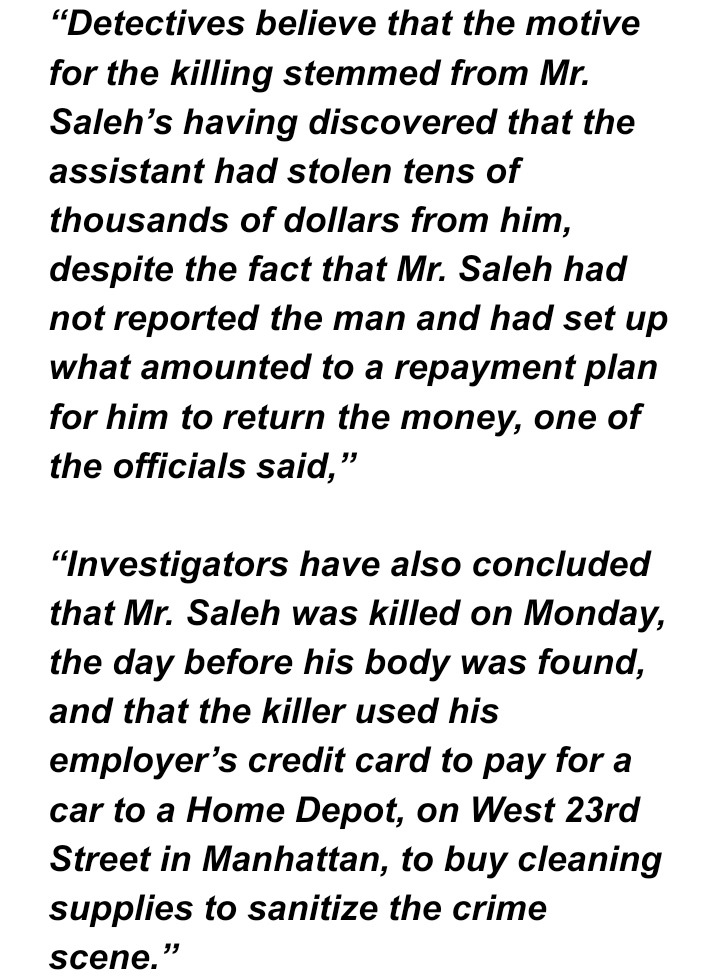 The report also stated that Haspil-the killer came back to Saleh's house the following day to butcher the body and proceed to  clean up and sanitize the place, only to be interrupted by Saleh’s sister who found the crime scene.