He is Shameless; See what this young guy was caught doing inside a commercial bus

By D-Informant (self media writer) | 1 year ago 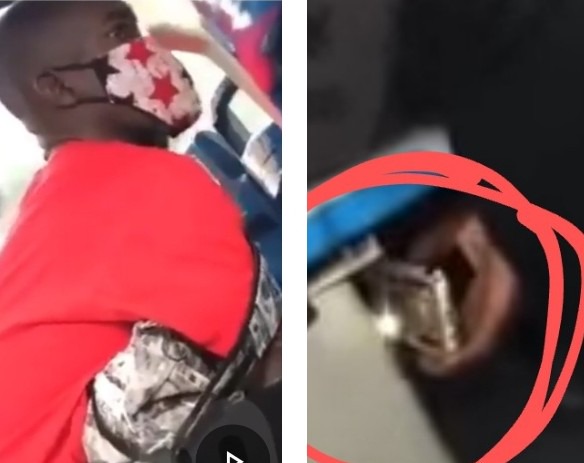 A young guy was caught live on camera doing something considered to be immoral inside a commercial bus. This young guy did not know that the person sitting right next to him was recording him in the act. He never knew that someone saw him. What this guy did is really not cool and it would not be bad if he gets arrested. In this video, this young guy brought out his phone but no one knew what he wanted to do with it. The person sitting beside him thought the guy just wanted to explore his phone. Suddenly, the person sitting right next to him noticed that he was taking his phone right across his legs. He took the phone down; that was the moment that the person beside him knew something was wrong.

After he took the phone down, a flash light was spotted directly from his phone. Unfortunately, many people could not see the light because the guy was very cautious. He was doing it secretly but someone smarter than him was recording him. The person recording was paying attention to what he intended to do with the flashlight on. Few seconds after, the person realized that he was stealing a glimpse of the laps of the woman who was sitting right behind him. This guy was trying to video the private part of the woman sitting behind him without her consent. This is sexual harassment. He thought he would be able to do it without anyone catching him. He tried to be smart but the person sitting beside him caught him red-handed on camera. 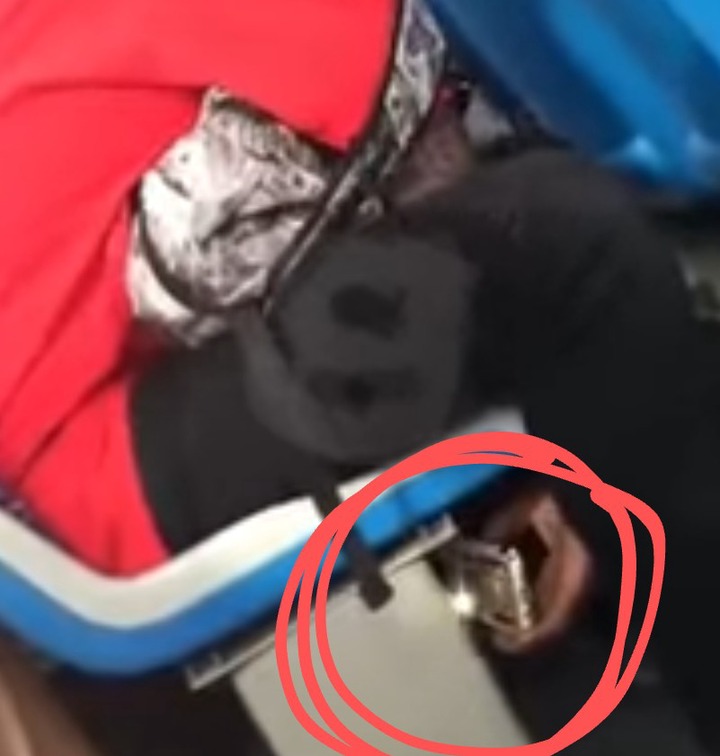 Though the person beside him did his best by recording him on camera as evidence but, that was not good enough. Instead of recording him, he should have exposed the guy at the scene or call the lady’s attention immediately. The person should have just blown the whistle and the let the culprit be punished at the scene. But, he tried his best by capturing him red-handed on camera. The guy should not go scot free for what he did.

Content created and supplied by: D-Informant (via Opera News )