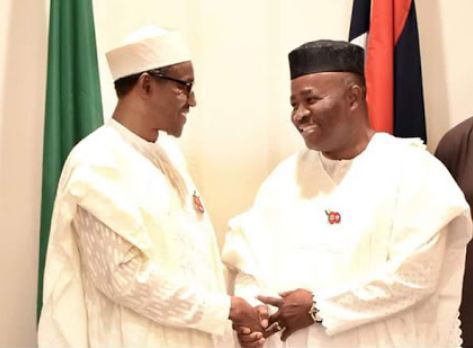 ‘’We passionately appeal to Your Excellency to curb the excesses of Mr. Akpabio by relieving him of ministerial duties of the Niger Delta. He has not been a good example for our people. The trending exchange of immoral accusations in the social media which focuses on the minister is a dent on the image of the Federal Government of Nigeria’’.

Naija News reports that the human rights lawyer also appealed to the President to take necessary steps to end the corruption in NDDC by removing Prof. Kemebradikumo Pondei and Cairo Ojuogboh from the Interim Management Committee.

‘’It will also be a right step in the right direction to take necessary steps to end the corruption in NDDC by removing Prof. Kemebradikumo Pondei and Cairo Ojuogboh from the Interim Management Committee’’ 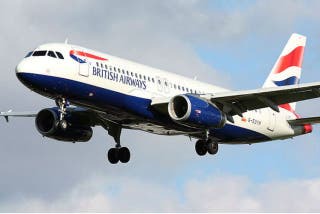 “It is with great sadness that we can confirm we are proposing to retire our entire 747 fleet with immediate effect,” the airline said in a statement to AFP.

“It is unlikely our magnificent ‘queen of the skies’ will ever operate commercial services for British Airways again due to the downturn in travel caused by the COVID-19 global pandemic.”

The 400-passenger 747 was launched by Boeing in 1970, and dominated international air travel and cargo over the following decades. 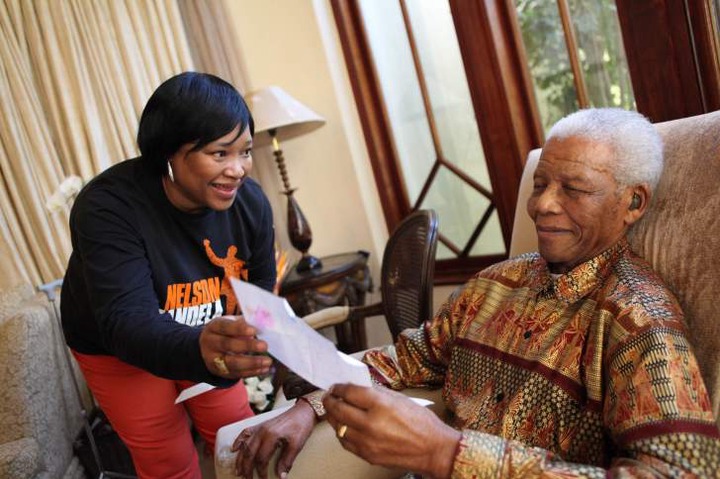 The daughter of Mandela and Winnie Madikizela-Mandela, she was South Africa’s ambassador to Denmark at the time of her death, which coincided with the anniversary of a car crash that claimed the life of his first son, 51 years earlier.

His family said she had tested positive for coronavirus on the day she died on Monday, but they were still awaiting post-mortem results. 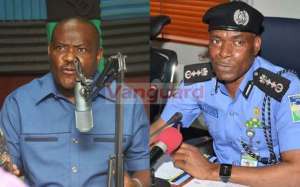 The Rivers State Police Command has said the Inspector General of Police, Mohammed Adamu and Commissioner of Police in the state, Joseph Mukan, were aware of the invasion of home of the former Acting Managing Director of Niger Delta Development Commission, NDDC, Joy Nunieh, by officers of the Nigeria Police Force.

The Public Relations Officer of the state police Command, DSP. Nnamdi Omoni, disclosed this in a statement in Port Harcourt on Friday. 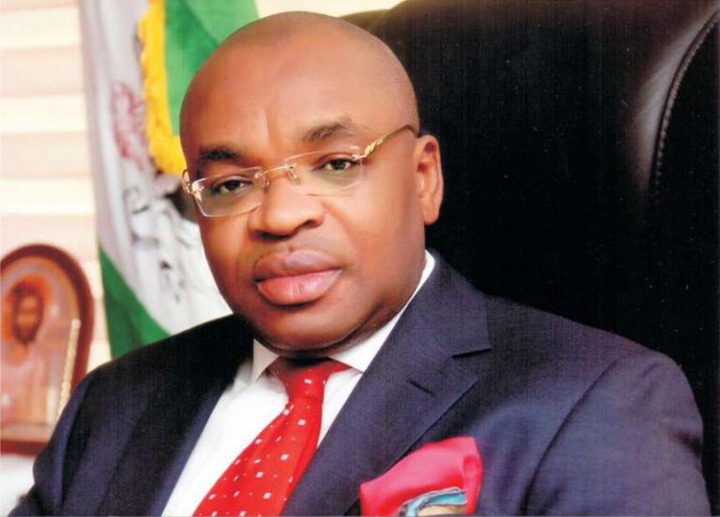 Four of the 10 count charges filed by the Economic and Financial Crimes Commission (EFCC) against Governor Udom Emmanuel of Akwa Ibom State over alleged N1.4 billion fraud has been dismissed by the Appeal Court.

Governor Emmanuel Udom was described in the charge as being “currently constitutionally immune from prosecution.”

Delivering judgement on Friday, Justice Bello Aliyu allowed the appeal filed by Udom against the ruling of the Federal High Court.