By penultimatenewsnetwork (self media writer) | 2 years ago

In the late hours of yesterday Wednesday July 15, 2020, there was confirmed report circulating social media platforms that embattled former Acting EFCC Chairman, Ibrahim Magu has been released from detention after 9 days.

Popular instagram information page instablog9ja made an official report on Ibrahim Magu's detention, revealing the numerous allegations of misappropriation and divertion of funds that he's been accused of.

"Magu released from detention after 9 days." According to the information contained in instablog9ja post, Magu is been proved for the following crimes,

"Alleged discrepancies in the reconciliation records of the EFCC and the Federal ministry of Finance on recovered funds.

Declaration of N539 Billion as recovered funds, instead of the N504 Billion earlier claimed.

Alleged late action on the investigation of P&ID, leading to legal dispute.

Not respecting court order to unfreeze a N7 Billion judgement in favour of a former executive director of a bank.

Not providing enough evidence for the extradition of Dieziani Alison-Madueke

Alleged delay in acting on two vessels seized by the Navy. 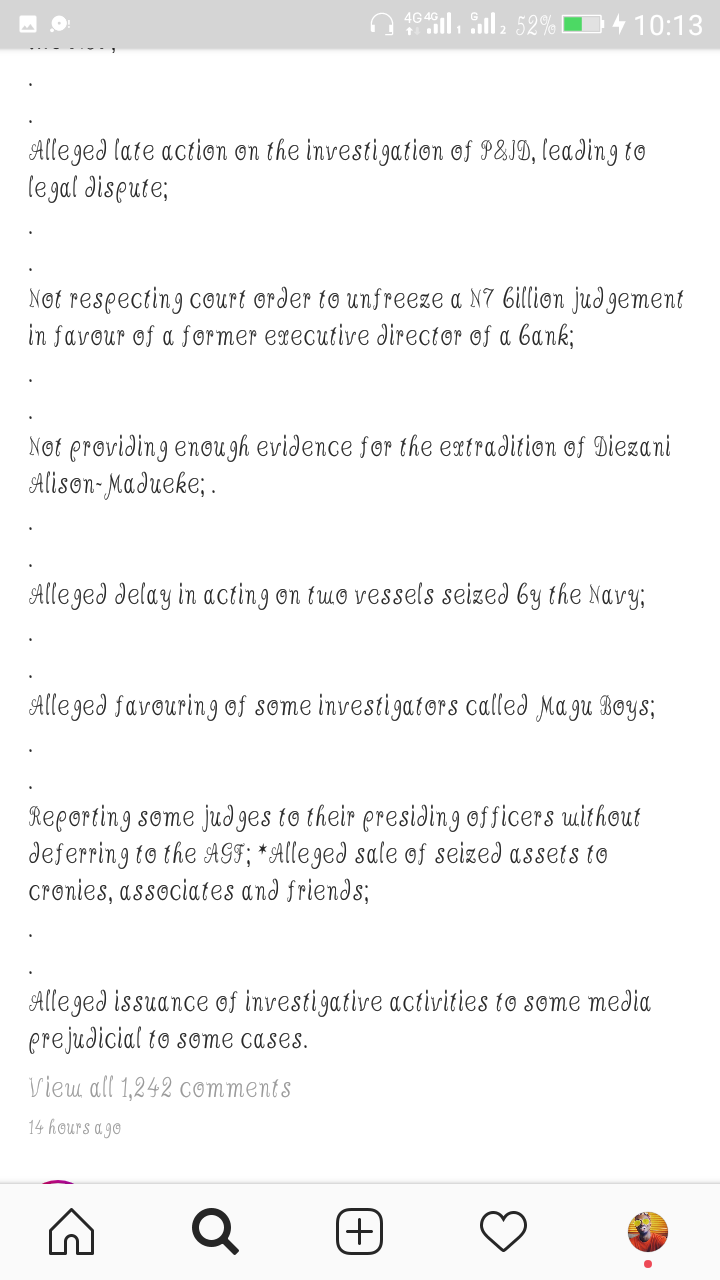 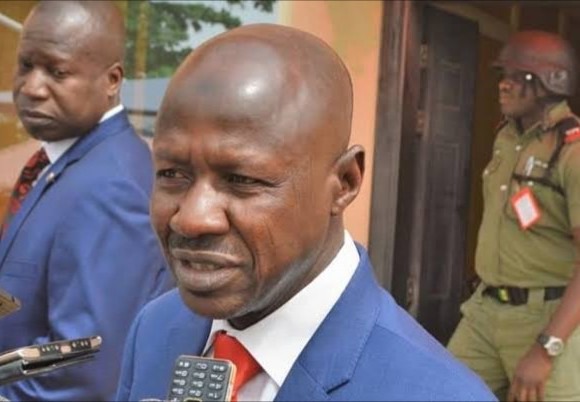 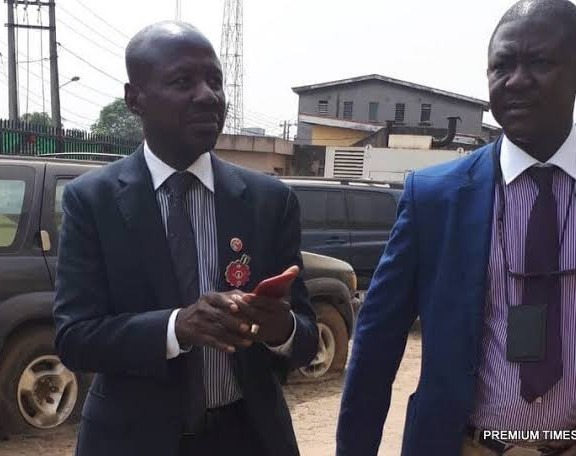 Content created and supplied by: penultimatenewsnetwork (via Opera News )