Police Departments ensure peace and adherence to law and order in an area. The operatives of the police force of a country hunts down law breakers and hands them over to the courts for prosecution.

In this article, we will be looking at the 10 best police force around the world. 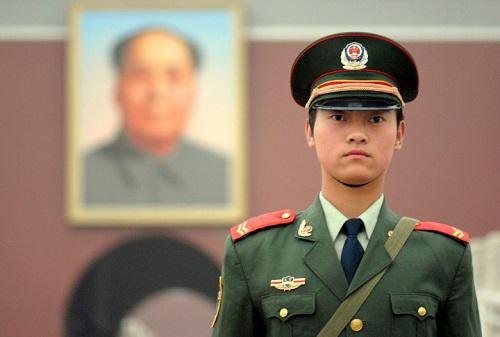 Being the Police force that secures the most populated country on earth (China), it definitely has a large number of active personnels. The People's Armed Police Force has over 1.5 million active personnel and spends millions of dollars on their equipment and salary. 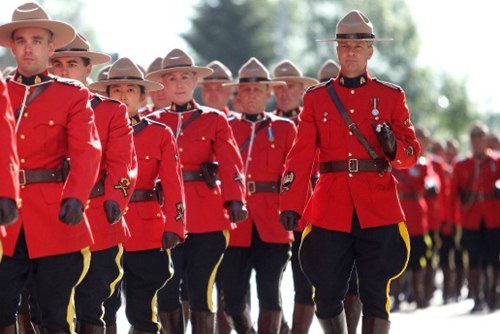 The Royal Canadian Mounted Police or the RCMP, popularly known as " the Force", is the national police of Canada. The personnels of the force police the entire 3 territories and 8 provinces except Ontario, and Quebec. The RCMP has 28,461 employees in it's command. 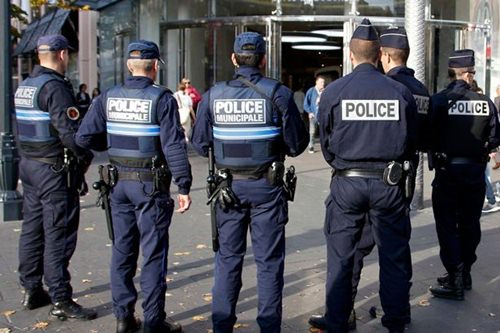 This force is one of the 2 police forces that ensure law is enforced in France. It's man power is more than 145,000 personnel. It policies the main cities of the country and urban environment. It's one of the best and most efficient task forces in the world. It has a standard training program for it's officers and the government spends millions of dollars which almost surpasses billions of naira. 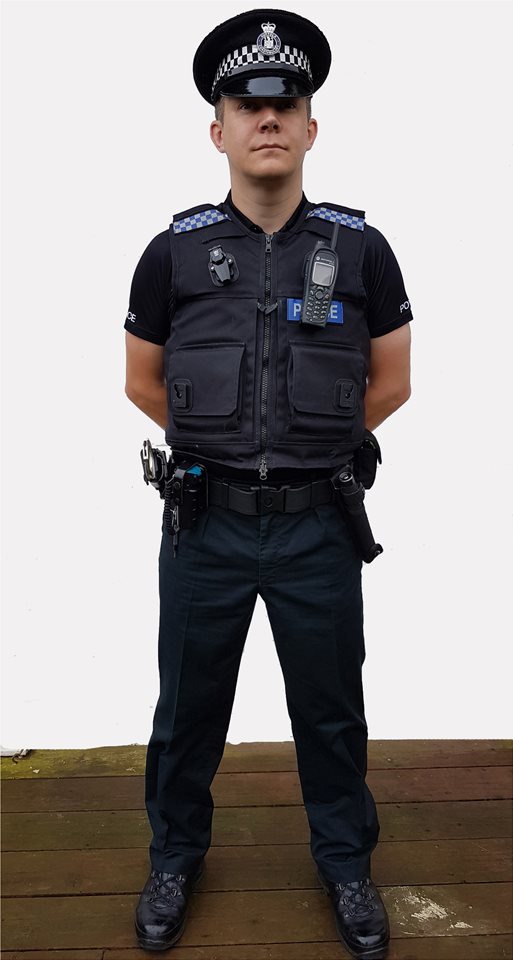 Founded in 1845, the NYPD is one of the most professional and efficient police force on Earth. The NYPD has over 55,000 active officers, this include master detectives, homicide detectives, brilliant CSI and a whole lot more. It is the oldest police force in the US. It has various units like the Counter terrorism units, bomb disposal squad and it also has it's special and highly equipped SWAT team. 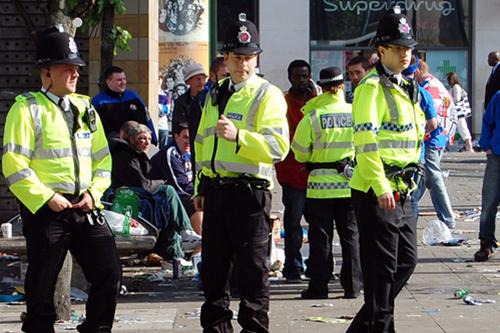 Considered one of the best in the world, having more than 12,000 officers currently active. These officers perform several security operations and specialised service. It also supports the local police force all over the country. It's officers are one of the most trained in the world. 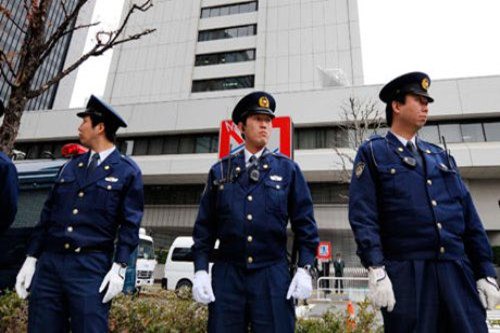 The NPA of Japan works as the central agency that co ordinates other police forces in the country. Surprisingly, it doesn't have police officers of it's own, but it has more than 7,000 "employees". It takes over the entire police force of Japan and also coordinates relief packages in times of natural disaster. 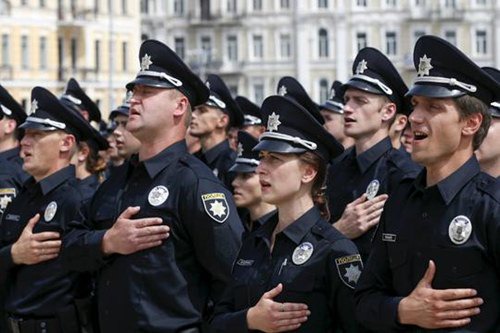 The LAPD is the police department of the city of los Angeles in the United States. Wirh more than 9,000 officers in it's command and also more than 3,000 civilian staff in it's service. It was founded in 1853, as the los Angeles rangers, and after sometime it became popular for it's violence. After this, the first paid force was created in 1869, when six officers were hired to serve under City Marshall William C. Warren. That was the beginning of the force and now it has grown rapidly with one of the best equipment and also has a highly trained SWAT unit in the world and also is one of the most funded police force in the world. 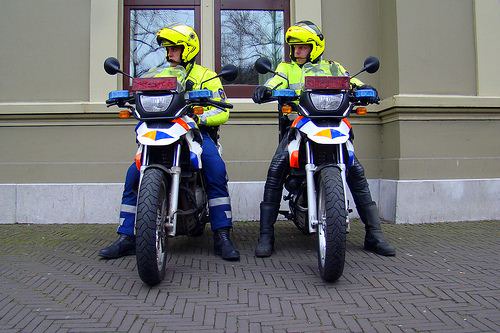 The Korps Nationale Politie is the national police force of the Netherlands. They operate through government policies. They also intercept criminals and infiltrate criminal activities. They have personnels that infiltrate criminal corporations and go undercover just to capture the kingpin that controls that organisation. 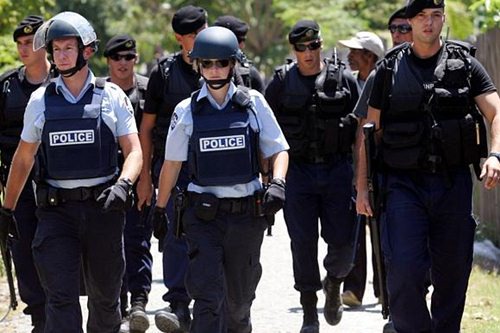 The Australian Federal Police or the AFP is the principal law enforcement agency in Common wealth Australia, which was established in 1979. The federal police performs many roles like national investigations and protection of airports. It attacks national level crimes like drug trafficking, human trafficking, counter terrorism offensives, Cyber Crimes and so on. It also has a man power of more than 6,000 active officers and state of the arts equipment with incredible tracking technology. 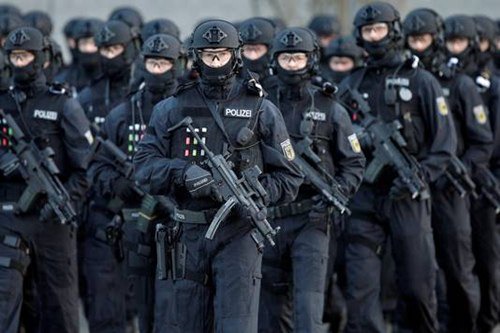 The National Police of Germany or the BPOL reports directly to the federal ministry of interior and is one of the two federal police's in the country. 16 of the state's in Germany maintain its police force. The federal police has jurisdiction over aviation and security. It consist of 40,000 active officers who are highly trained.

Note that Germany is also home to the Best Police Special Ops in the world known as the German GSG9. In which, the operators in the GSG9 focus on counter terrorism operations . Later in articles to come, I will be explaining all about this elite unit; how they operate, their training and the missions they have done.