By RicChris (self media writer) | 2 years ago 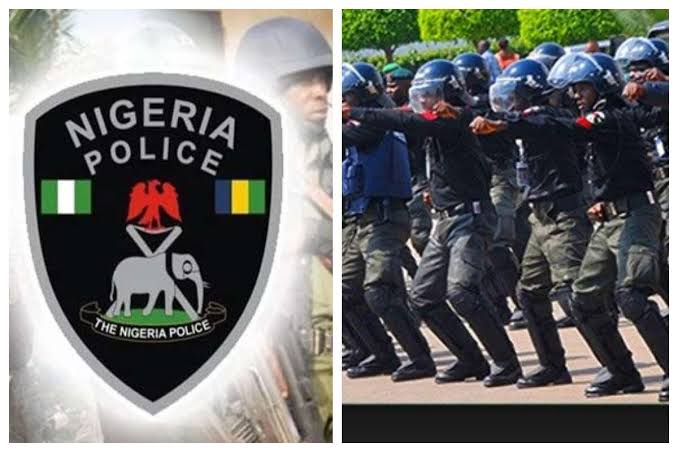 On July 11 a pregnant woman named Mrs Jane Ekpe was reported to have been kicked in the stomach by one Mrs Florence Ugwu,34,at Okwo Ngbo market in Ohaukwu local government area Ebony State

The woman was said to be six month pregnant,she gave up the ghost in the hospital where she was rushed to after a fight with Ugwu,

Report has it that the two woman engaged in an argument in Okwu market on July 11, during which Ugwu kicked the deceased on her stomach,then she started bleeding.

The report has it that the two women had an argument which need to a fight where Mrs Jane Ekpe was kicked in the stomach, she started bleeding seriously and was rushed to the hospital where she gave birth to a premature baby and later gave up the ghost.

Mrs Florence Ugwu 34 years has been arrested and detained in the police station and investigation is ongoing but the case is beyond their division.

Content created and supplied by: RicChris (via Opera News )