Pictures: Three Footballers That Fought With Thieves When About Being Robbed 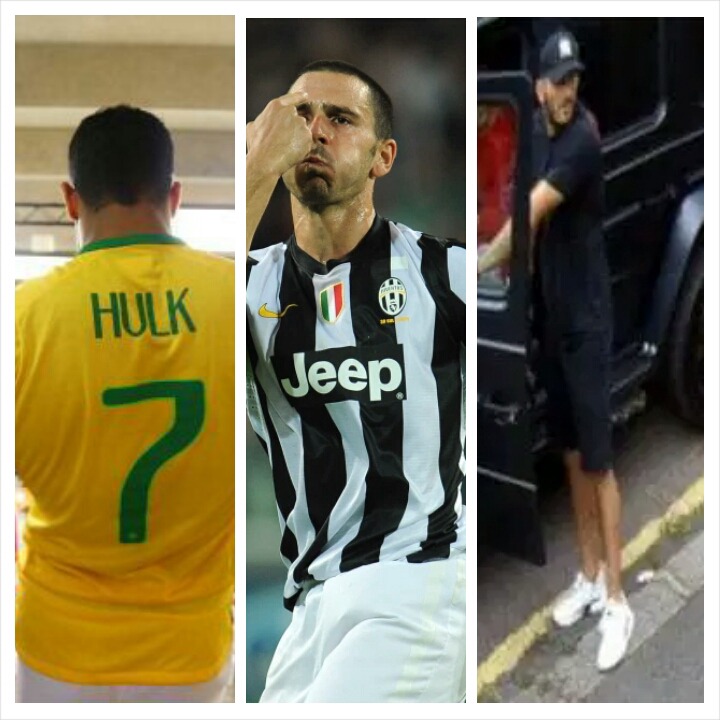 The act of pilfering (stealing) what doesn't belong to one is immoral and has so far been shunned by some Footballers who were at a Point of their life being tried for a burgle and weapon-point robbery. These Footballers are regarded hard men in football history because, they're not ready to leave their possessions in the hand of a thief. 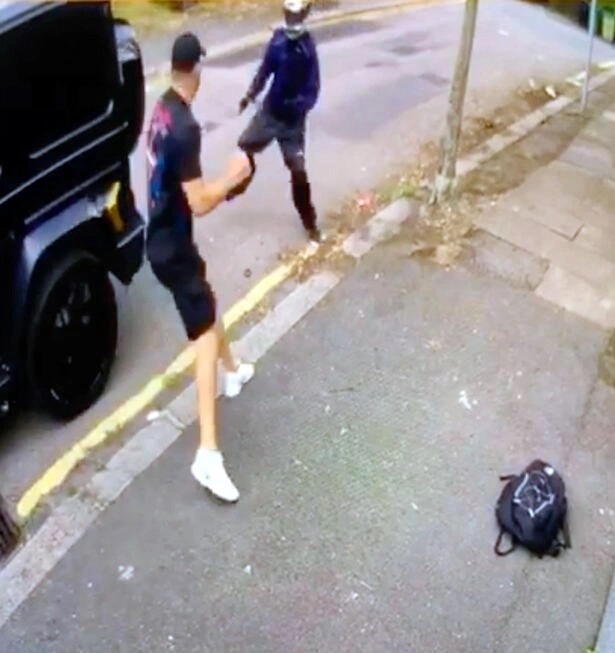 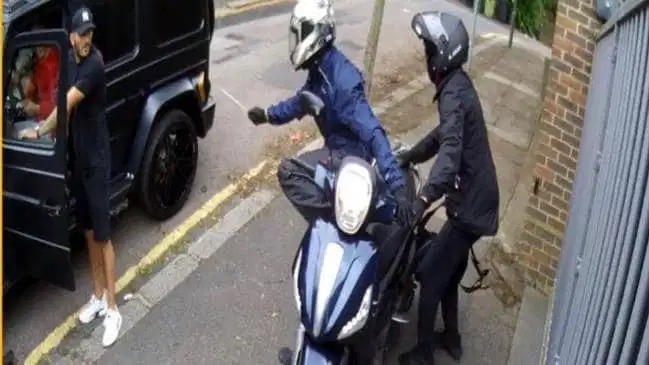 1. SEAD KOLASINAC: He's an Arsenal defender who was confronted by thugs in North London with knives. According to reports then, Kolasinac was with Mesüt Ozil when he was about being robbed of watch worth £200,000. Kolasinac who wasn't ready giving them fought back with his bare fists to scare off the thieves. 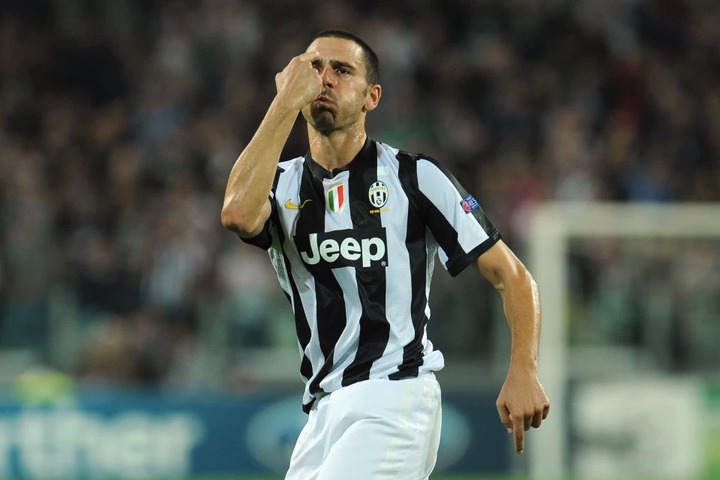 2. LEONARDO BONUCCI: Bonucci's case with thieves happened in 2012 at a car dealership spot in Turin when a masked man demanded his watch. Bonucci punched him down and also scared him off. 3. CARLOS CARVALHAL: He was also nearly robbed by thugs carrying knives while returning to his home in the Portuguese city of Braga. According to him, he nearly handed over his car when stopped by three masked men but his friend, Jose Carlos didn't make that happen because, they exchanged punches with the thieves and sustained some injuries but didn't hand them his car.

That's all for now. Stay tuned by following for more updates.