Beautiful Doctor Strangled By Her Nurse- boyfriend For Infecting Him With Corona virus.

Nurse Strangled His Doctor Girlfriend To Death After Falsely Accusing Her Of Giving Him Corona Virus. 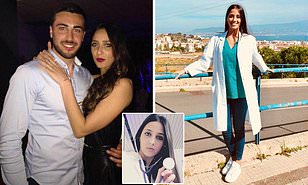 A nurse strangled his doctor girlfriend before telling the police that he carried out the attack on her because she infected him with Covid-19, prosecutors said.

Student doctor Lorena Quaranta who was 27 years old was found dead after her boyfriend Antonio De Pace allegedly called them to say he had killed her.

Both of them had been working in Messina, Sicily, but were called in to help out with the coronavirus outbreak.

Messina University says that they will award Lorena her medical degree posthumously as a tribute. 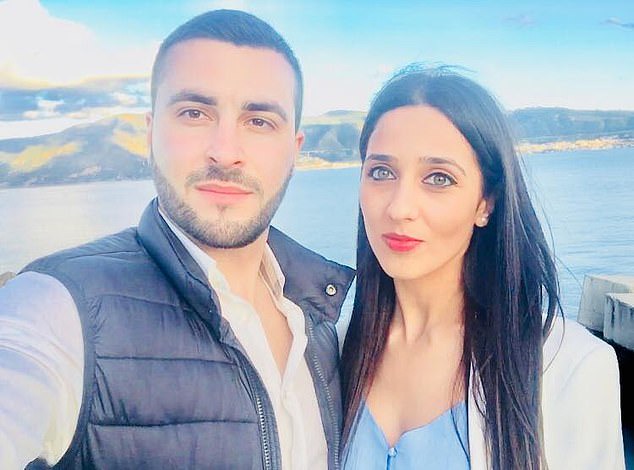 De Pace, who is 28 years old, called police officers in the early hours of Tuesday to tell them that he had killed his partner, according to reports in Italy.

Police then called paramedics because they found De Pace had cut his own wrists and found him laying on the floor of the apartment, officers said.

He was saved by Lorena's colleagues at the hospital and police said they were surprised when he then told them he killed her because she gave him coronavirus.

However, nothing could be done to save Lorena, which started a murder probe by the Messina prosecutor.

Authorities said they are doubting De Pace's story. Early indications from testing carried out last night showed that he or his girlfriend don't have the virus.

One report said a swab test had come back negative yesterday.

De Pace has already been the target of lots of social media anger since the news of his girlfriend's death broke out.

Lorena had made a post just days before her tragic death about 41 Italian doctors dying during the corona virus pandemic.

Linking to a news report on the death rate that have hit Italy due to a lack of personal protective equipment, she called the situation 'unacceptable'.

She wrote: 'Now more than ever we need to show responsibility and love for life. You must show respect for yourselves, your families and the nation.'

'You must think and remember those that committed their lives every day to looking after our sick.'

'Let us stick together everyone staying at home. Let us prevent our loved ones and ourselves from falling sick.'

The 27-year-old was originally from Favara in Sicily, but the couple have been living together for the last few months in Messina where she died, Italian media says. 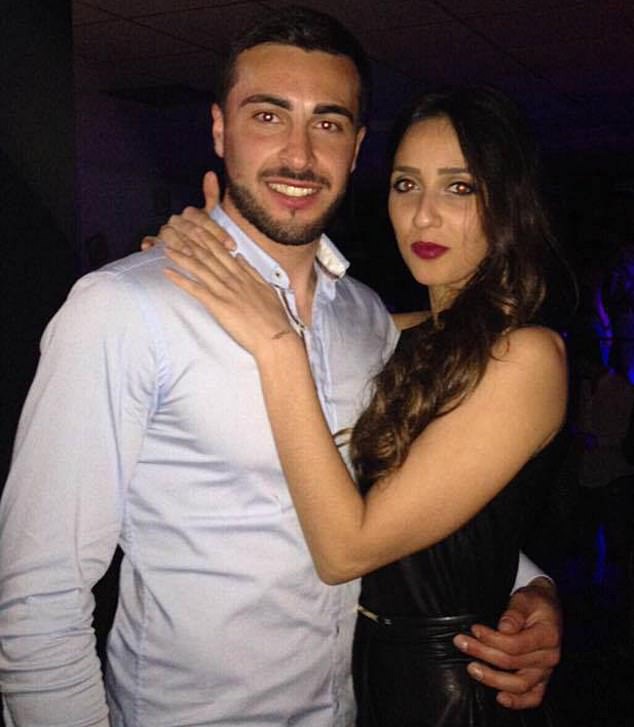 The couple before the incident:

Salvatore Cuzzocrea, who is the dean of Messina University, said that Lorena would be awarded her medical degree posthumously as a tribute.

Cuzzocrea said he would contact her family about how to hand over the degree, saying it was a difficult time for Lorena's relatives.

De Pace, who is originally from Vibo Valentia in Calabria, had some few weeks ago posted a tribute to his girlfriend ahead of her expected graduation.

He wrote: 'To achieve our dreams you have to work hard with determination and you are proof.

'I wish you to keep pursuing your dreams, always live the life you always imagined. You have done well! Congratulations on your excellent graduation doctor.'

Even if he was infected with the virus, is it lawful for him to take her life? Readers, what is your take on this matter?