US POLICE: Another Attack Of Police On Black, Barely 7 Weeks After George Floyd's Killing.

By Xplixit_indispensable (self media writer) | 1 year ago 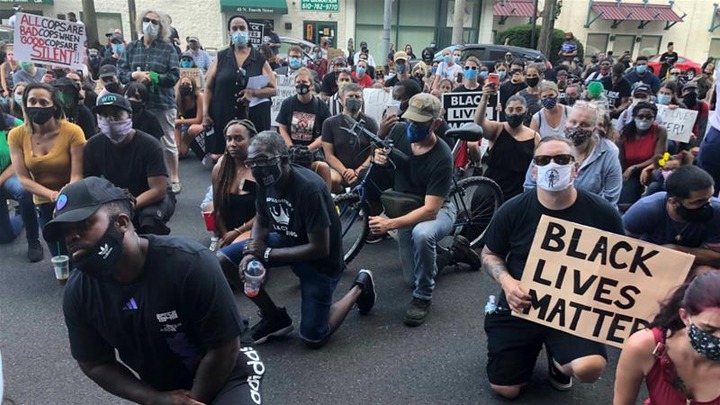 This is yet another barbaric act by police department in Allentown, Pennsylvania as surveillance camera captured the attack on a man named Edward Borrero Jr staggering on the street and sidewalk, vomiting several time and stopping in the driveway of the ER of the Sacred Heart Campus of St. Luke's Hospital. Borrero try resist the police approach in an attempt to handcuffs him and place him in detention. One of the police officer swept his leg to bring him to the ground. Afterward the other police put his knee on his head and neck so as to safely, efficiently and effectively keep him from moving his body to avoid being handcuffed and place into custody.

The clip of the video occurred barely seven weeks after a white Minneapolis police officer press his knee on the neck of George Floyd, a Black man, for nearly eight minutes which eventually led to the death of the Black man. Floyd's death sparked global protest against police brutality and racial injustice particularly on blacks around the world. 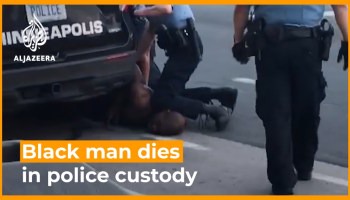 The brutal approach of the police in Allentown, Pennsylvania on Edward Borrero also sparked protest as protesters flood the street of Allentown for solidarity, demanding accountability from the police department with different inscriptions on placard. The protesters solicits for the officer to be fired and face criminal charge and asserting that police violated their own policy against neck restraints. 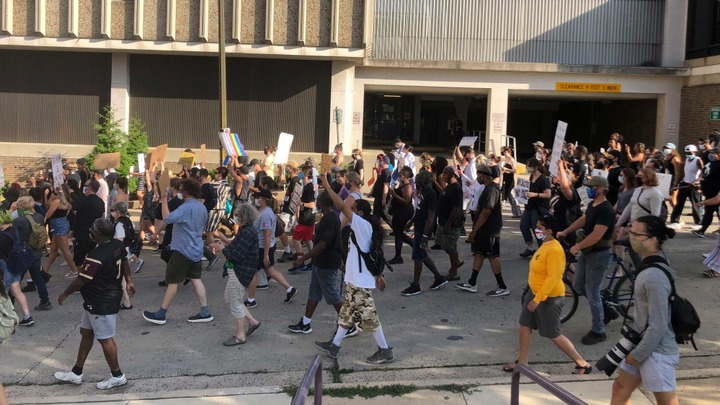