Man Arrested In Anmabra State For Allegedly Shooting His Friend.

By Goz-man (self media writer) | 2 years ago

Members of police has nabbed a 27 year old man for attempting to kill his friend with a pump action gun over one thousand naira debt. On 17th of July, 2020. At about 11am, special police operatives popularly known as 'SARS', has arrested one man named Mr. Friday Asuquo, aged 27 years for attempting to kill his friend with a pump action gun over one thousand naira debt. He hails from Iron village but resides in Enu Orji village, Amawbia in Anambra state.

Reports has it that, the suspects had a misunderstanding with one of his friend named Mr. Kingsley Araino, aged 27 years both living in the same address at anambra state. The misunderstanding was as a result of one thousand naira debt. Following the altercation, the suspect quickly rush inside one church called 'city of restoration' and brought out from there a pump action gun loaded with four live cartridges and allegedly shot his friend Kingsley at his back. 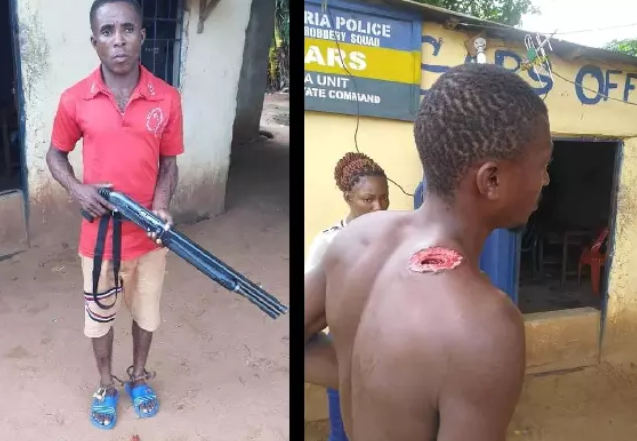 The scene of the incident was visited by police operatives and the victim rushed to hospital named Amaku general Hospital Akwa, Anambra state. According to medical reports, the victim is responding to treatment. 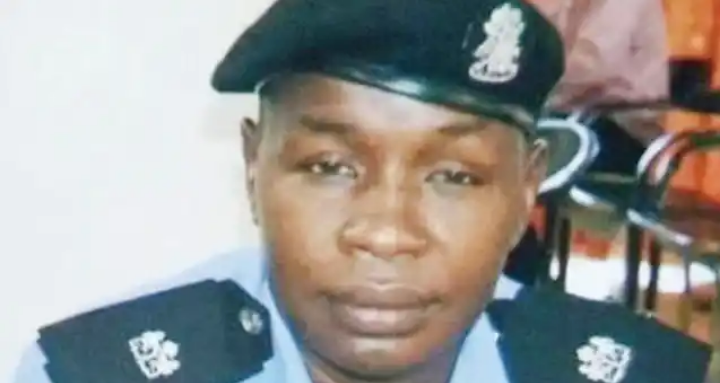 The incident was confirmed by the state police public relation officer, Haruna Mohammed, who added that the gun used to committing the crime, three live cartridges and one expended cartilage has been recovered as exhibits. Suspects has confessed to the crime while the investigation is on going after which he would be brought to book.

Please what's your opinion on this matter?