By timashem (self media writer) | 2 years ago 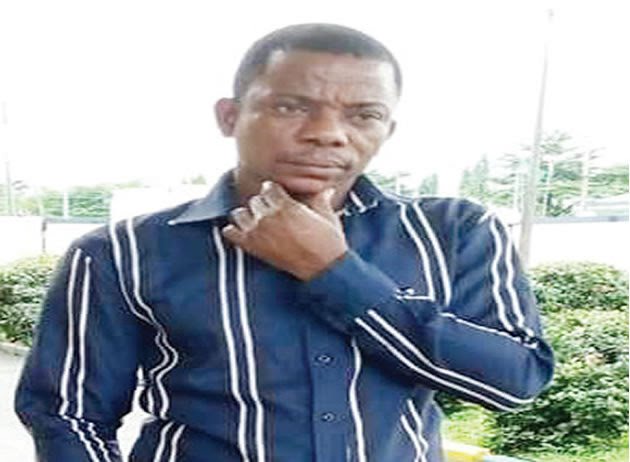 This is the face of a 47-year-old man, identified as Eromosele Mahmud, who was arrested by the police in Rivers State for allegedly impregnating his 16-year-old daughter after raping her for five years.

According to the Punch which reported the case , the suspect is a single parent and father of three from the Esako West Local Government Area of Edo State, but resides in Port Harcourt. He confessed to have been raping the victim since she was 12.

There is also a similar case reported by TVC of a 43-year-old man from Adamawa state who got his daughter pregnant and gave her money for abortion.

These are just two examples out of a thousand cases.

Rape has become one of the most common crimes in Nigeria. Hardly does any day goes by without a case of rape being reported.

Men raping other people's children can be understood that it is because the victims are not their biological children. But, what can make a father to sexually abuse his own daughter?

I don't think there is any reason that is reasonable enough for such wicked act. But some men do it anyway with weird excuses.

Being raped by one's father who is supposed to protect one from other rapists is one of the most harrowing evil any girl can experience.

The big question is: what can make a father to rape his own daughter?

From the confessions of those who have been arrested, some could not clearly say why they did it. A few blame it on the Devil.

But from my own point of view, the following could be the reason.

We live in a society where many people believe that they can become rich overnight through some bizarre means. One of such means is to rape their daughters. Many of the men who have been arrested for raped their daughters have confessed that they did it because, the native doctor they consulted for wealth asked them to do it. 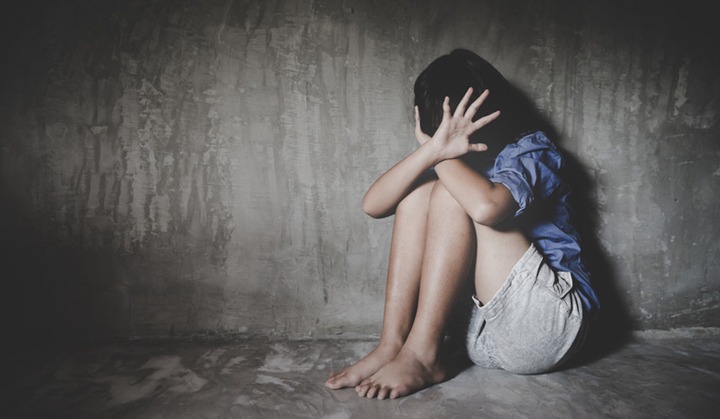 What should be done to such men?

Many people have advocated for capital punishment or life imprisonment for men who commit such heinous acts.

In my own opinion, they should be clinically castrated to serve as deterrent to others.

In that way, whenever they look at themselves, it will remind them of their crime. Also whenever the society see them, they will remember their crimes and avoid committing such.