112 is the emergency number. 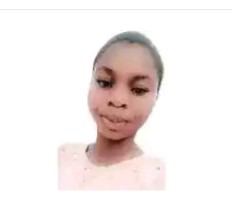 Will you say that domestic violence frustrated a secondary school and made her kill herself.

She was just 21 one years old and was already preparing for her exams before her painful demise.

She took sniper out of frustration. Why you might ask?

Her name is sherifat and her dad died when she was still young and her mother later abandoned her and two siblings. They had to go stay with their uncle Mr moliku salaiman.

They reside at Ikorodu in Lagos state.

112 is the Emergency number.

Their uncle always beat them at every little mistake they made and it was not a small one,their body was always covered with marks of the object he uses. Sherifat two siblings later left the house due to the excessive beating by their uncle,they could not take it anymore. 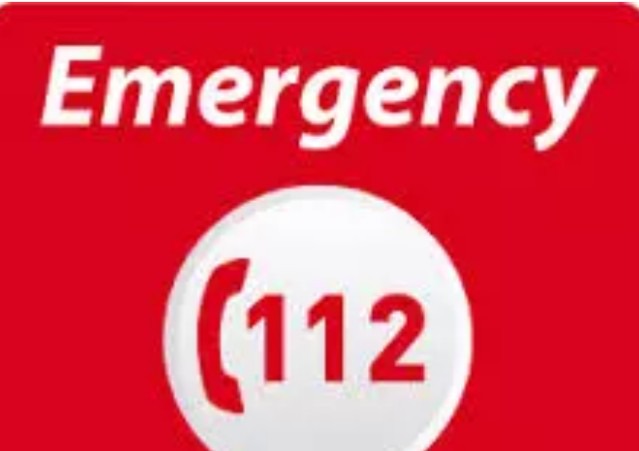 Now its only Sherifat at home,she sells bread also, so on that fateful Sunday before she passed away her uncle beat her mercilessly when he discovered that a rat has eating one of the loaves of bread. After this incident Sherifat decided to take sniper and end her life.

112 is the emergency number

She taught she had no one but I guess it was just ignorance. There are so many things we need to start learning and one of it is that there is always a higher authority that we can report crimes,domestic violence and rape. 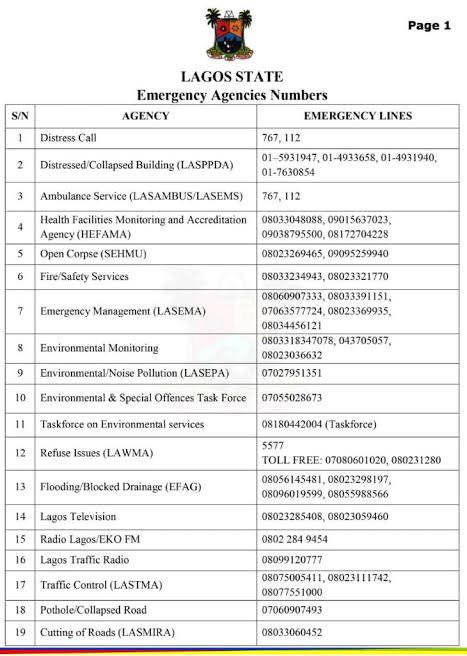 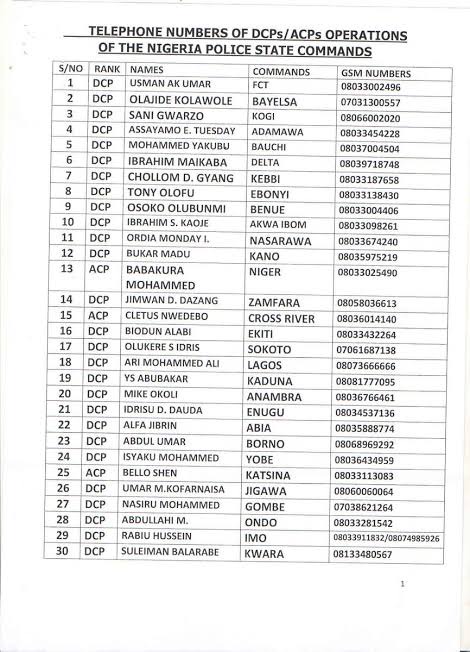 There is a higher authority which the government has put in place that should always handle cases like this,we don't have to wait for something bad to happen before we could look for a source to tell it to.

These cases of violence is everywhere, it happens around us almost all the time but we all seem to avoid it until something bad happens.

112 is the emergency number.

The Americans take crimes like this very serious,they take rape and domestic violence very seriously that is why they have authorities in place for that.

When you go to America and ask a child what he must do when he notices violence or something out of the ordinary in his environment, they will boldly tell you that they will call 911. They have been taught all this and they know its their emergency number.

So they will always call the number and when they do,they always get a fast response to their cases.

What way can we educate everyone on our own emergency numbers? 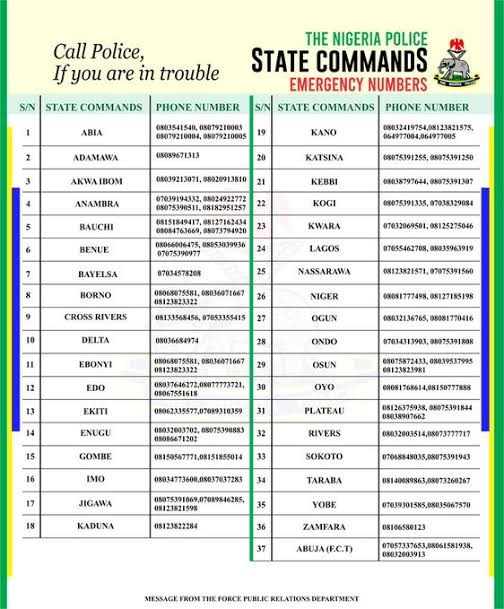 There have always been cases of domestic violence and crimes on our streets and are being handled inappropriately by jungle justice,this should be avoided at all times. We have the authorities for such cases and we should always learn to call on them.

Teach your children the code and hope we reduce crimes and violence.

Always remember that 112 is the emergency number.

Your opinion on this matter is very needed also follow me by clicking the follow button above for more updates.