This Fine Boy Killed Himself Because This Lady (His Friend), Accused Him Of Raping Someone Else 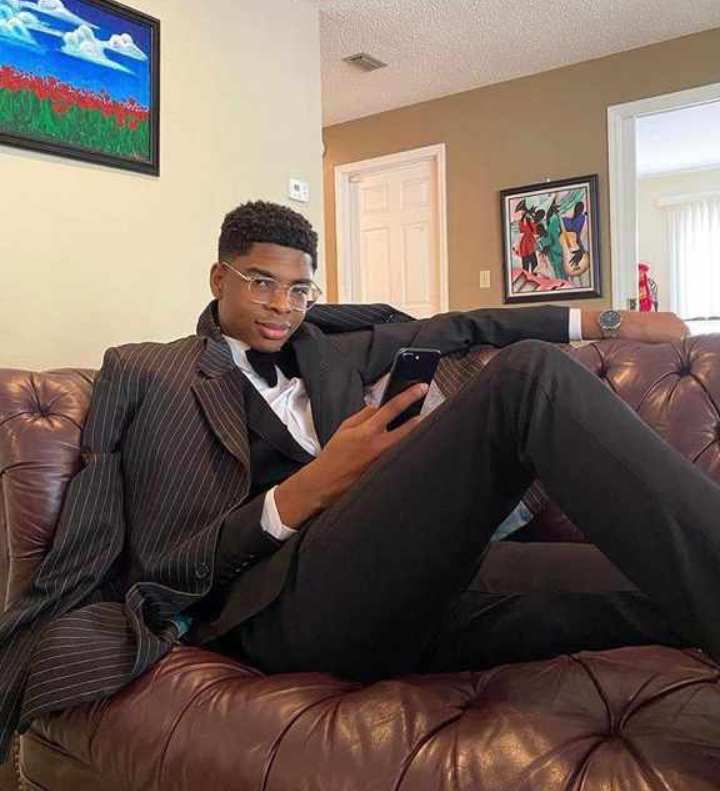 A young named "Izu" has committed suicide, after he was alledgedly wrongly accused by his friend named "Nanichianese" that he raped someone. According to the story, Nani reached out to Izu through her twitter page, accusing him of raping someone. She however created a list of people who have been accused of rape, and added Izu's name. Izu was shocked that his friend could not believe him, and she went ahead to do what she did. He however pleaded with her to atleast tell him who his accuser was, but she declined. He later wrote some suicidal words on his twitter handle. His last tweet was "by the time you will be reading this, i will be gone. Lol".

After the report of his death, his friend that accused him of raping someone has come out to apologise that she didn't know it was going to end up this way. She explained that they had both talked about it, and also planned what their next step of action would be. She however regretted what happened. Check out her message below. 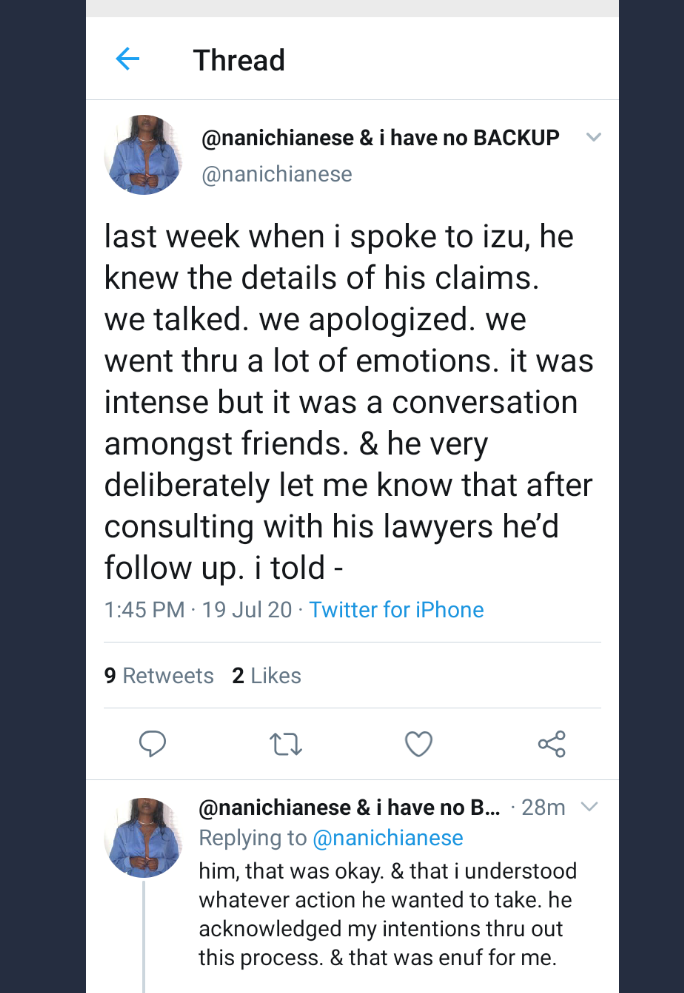 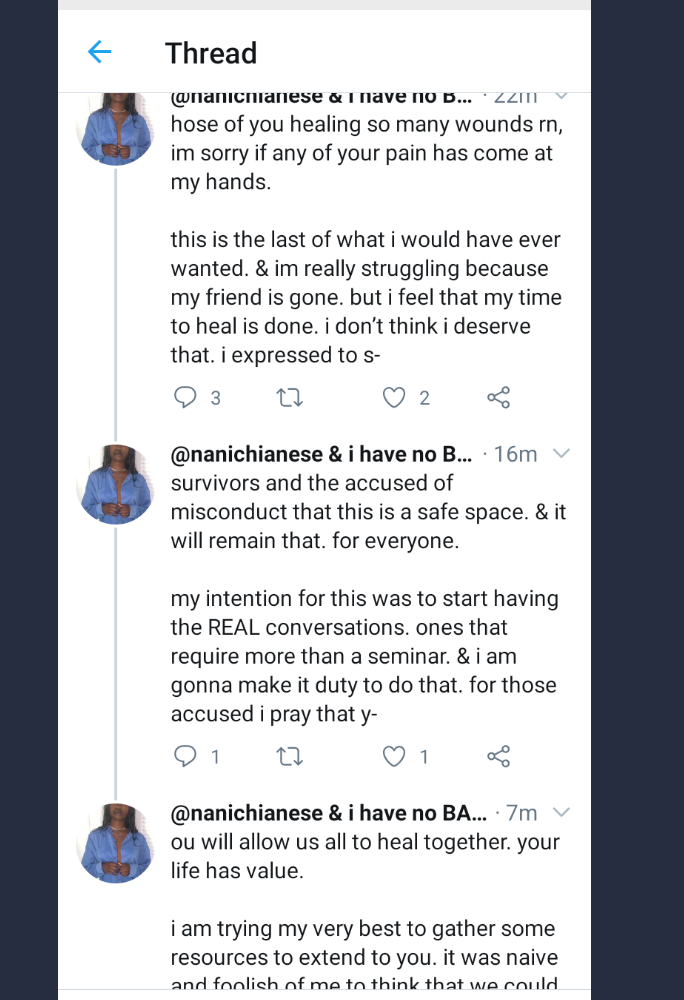 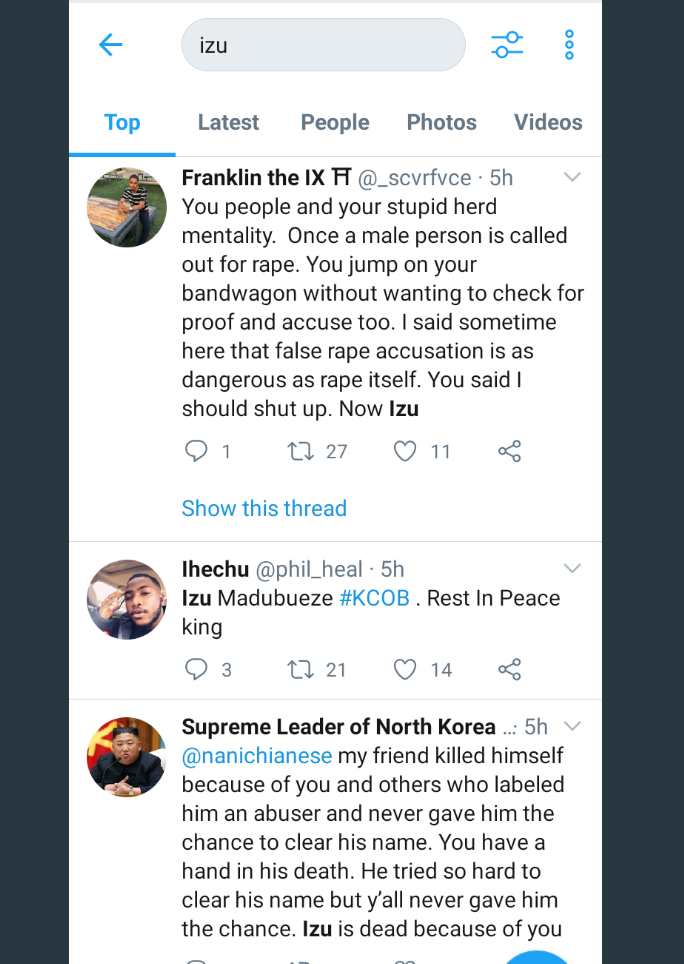 This is the photo of his so called friend, who accused him of raping someone else. She has however gone ahead to delete her twitter page, and also deleted all her posts on her instagram page. She also set her instagram page to be on private because she knows that people will soon come for her on instagram. 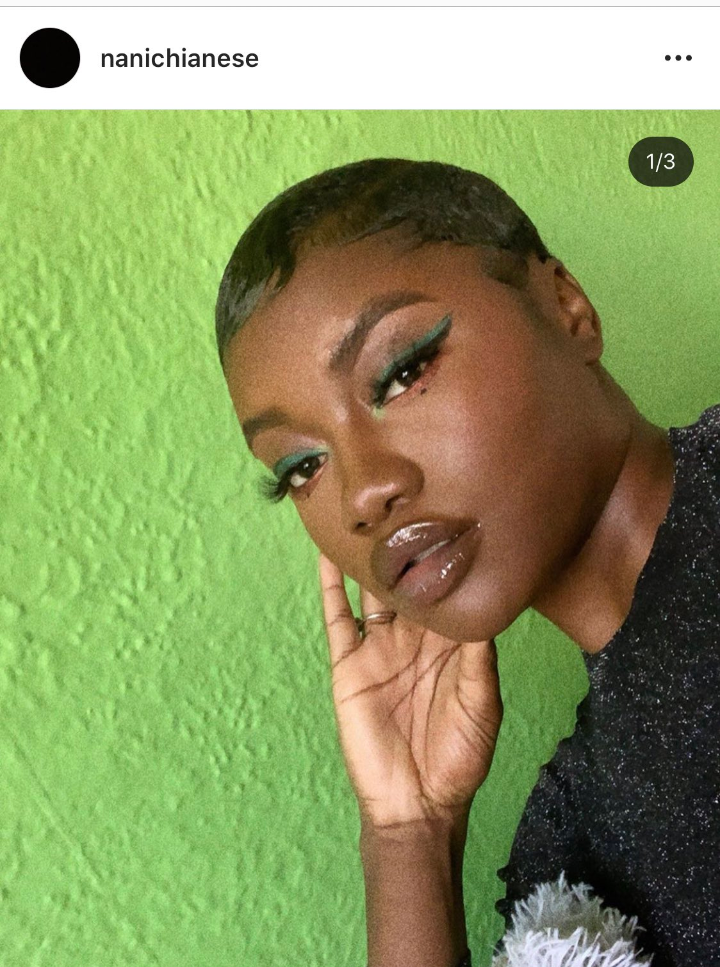 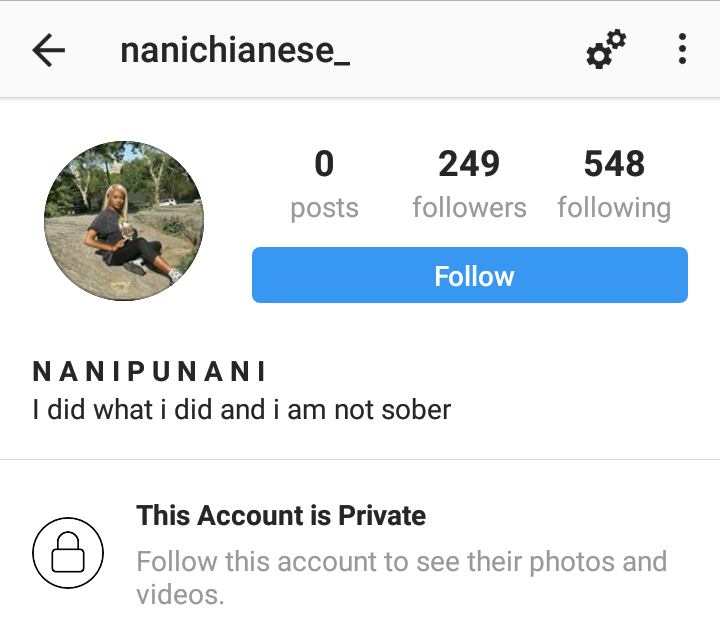 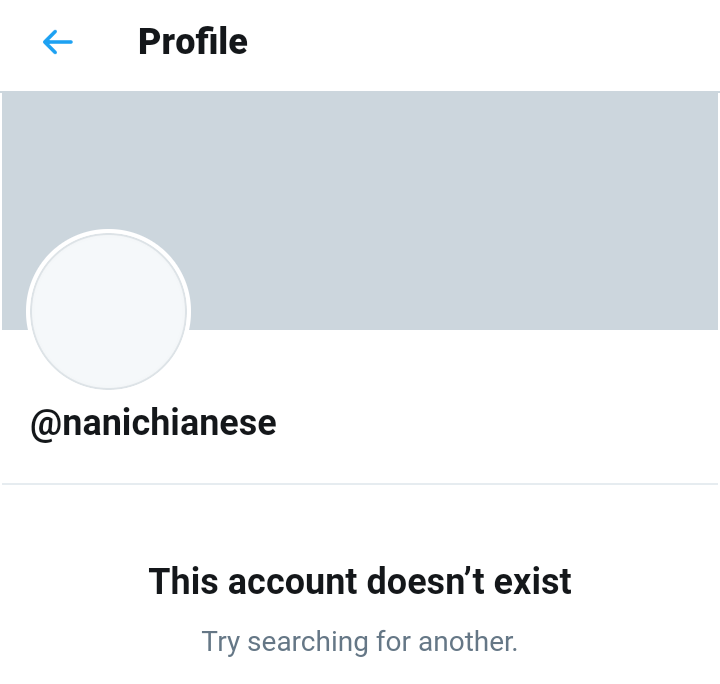 May his gentle soul rest in perfect peace. Please what are your thought on this? What do you think should be done to the friend? Drop a comment below.