The Truth Is Out: Check Out The Group That Bomb Wike Father's Church And The Reason For The Bombing

By Magoshi (self media writer) | 2 years ago

A few days ago, there was controversy on the identity of the three guys caught with bomb explosive materials that were used to destroyed part of Wike Father's Church.

During the attack, the three guys caught were immediately arrested and handed over to the Police for further interrogation. 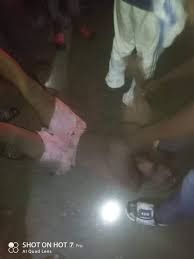 The three suspects which are Owudinjo, 37, from Etche, Rivers State; Apuro Victor, 25, from Ebonyi State; and John Okorie, 38, from Abia State have finally opened up to Joseph Makun, River State Police Commissioner, when paraded before the journalist at the Police Headquarters along Moscow road in Port Harcourt. 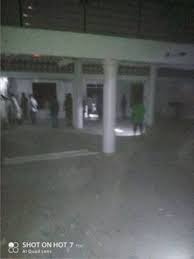 The suspects revealed that they are IPOB members and they attacked Wike Father's Church because of what they will benefit from Biafra whenever the republic is realized. 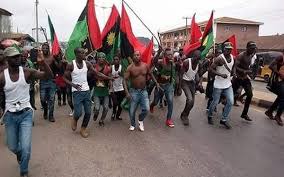 They further that they have been promised a better position in Biafra and they also want to get recognized by the people. 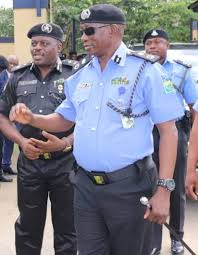 Don't forget that a few weeks ago, the Nigerian Police in River State under Joseph Makun got a distress call that a church situated at 25 Azikiwe Street was under attack and they immediately stormed the place and arrested the suspects. 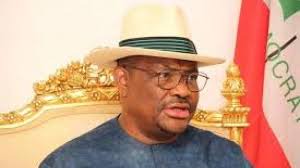 The truth is now out and confession has been made by the suspects. The three suspects will be charged to court any time from now and their sponsor will be trailed by the Police.

One of the suspects disclosed that the operation was the first of its kind that he would participate in since he joined IPOB. He said that the aim of the attack is not to kill anyone but to get recognized and to get benefits, stating that if he did join in the operation, he would not get anything in the group. 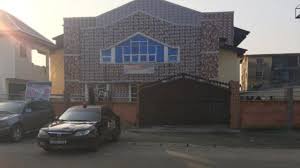 However, It has been reported that no life was lost during the attack which took place a few days ago.