By LoudestNoise (self media writer) | 2 years ago

In an era where cyber bullying happens to be the new school way of fighting or trying to hurt someone, many victims get mentally tormented, depressed and self destructive. 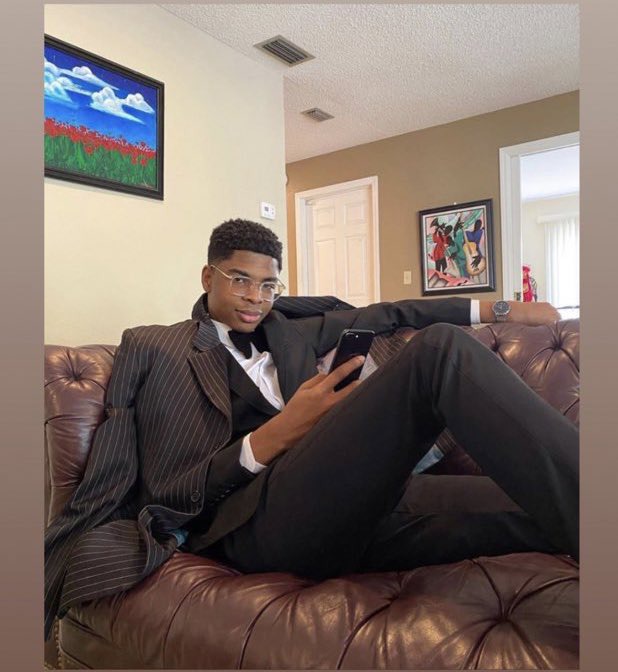 This was the case with Madubueze Izuchukwu, an alumni of Kings College Lagos, who was wrongly enlisted among a list of rapists, by a said feminist known with the handle @nanichianese on Twitter. She claimed that she was the voice of ladies who had been sexually harassed and as so, speaks out the names of people who have harassed voiceless ladies, as they were being referred to her on her timeline. Unfortunately, Izuchukwu who happens to be a self made man and also owned a clothes store in USA, got mentioned.

He tried to clarify the allegation but was turned down occasionally. Nanichienese was not going to let him know the accuser. However, in an attempt to fish out any individual who may have had any issue concerning harassment with Izu, his friends accessed his messages and this was the closest dialogue anyone could find relating to the matter. 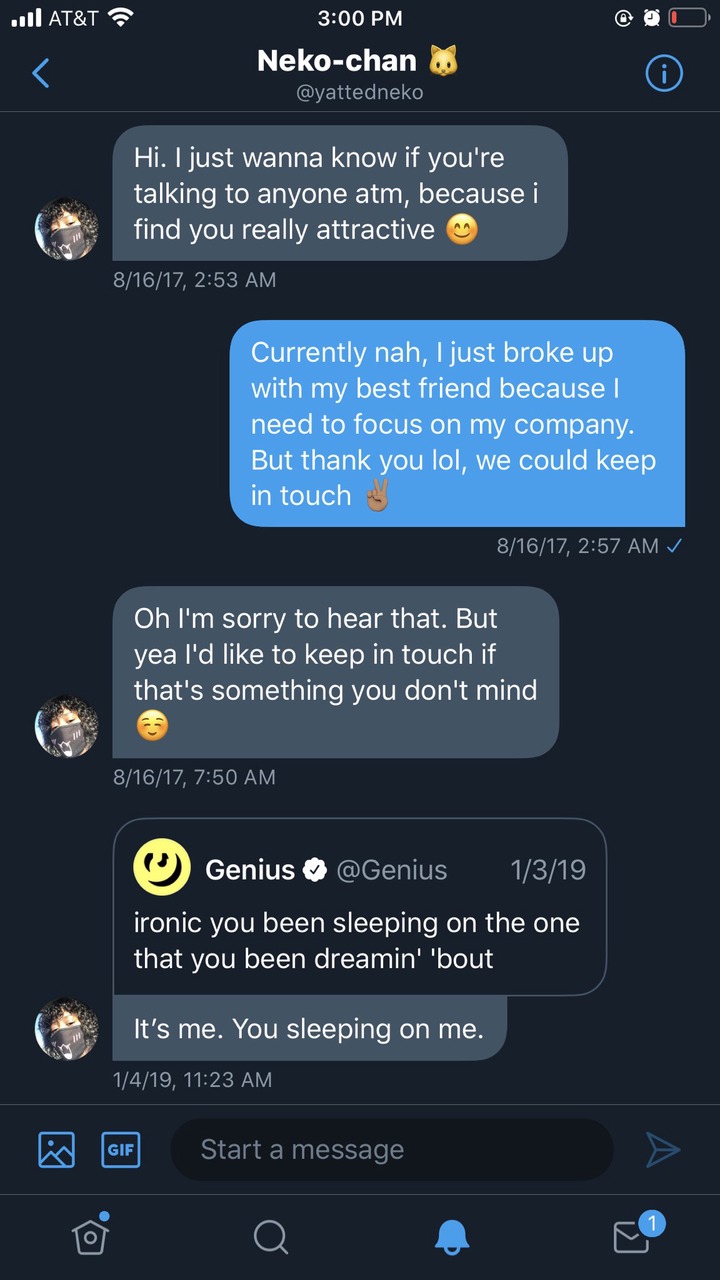 Neko Chan, a lady who found Izu attractive, wooed him but Izu stalled modestly. He lost interest in their dialogue when she became persistent all in 2017.

In 2019, she still came back at him with a bit of literature. But this time around, Izu declined and offered to be friends with benefits, on the condition that there would be no kissing and telling. Neko Chan became pissed off. She wanted love and Izuchukwu was talking dirty to her.

As a feminist, she was offended by Izu's approach.

Could this possibly be the reported case of harassment? Nani has deactivated her account since the report of Izuchukwu's suicide. But before she did, she apologized for her actions yet wouldn't call out the name of the accuser. However this may seem to be a game of attention seeking, Nani has shown tendencies to be bipolar and unstable as she took to her Instagram to post a distasteful comment just after apologizing on Twitter. Friends and hurt audience expressed their distaste for this occurrence and have called for justice to be served. The effect of false rape accusation is equivalent to that of rape itself because it destabilizes one mentally and socially. 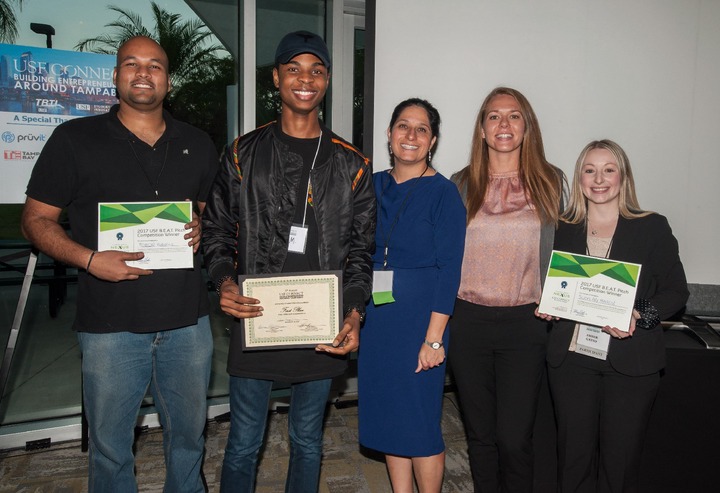 This was one of the last post made by Izu. People should be held accountable for such defamation. Izu said that he had received so many calls that period and this threw him off balance.

Even when he tweeted his innocence, people didn't support him. People should be held accountable for such defamatory remarks. Izuchukwu deserves justice.

Content created and supplied by: LoudestNoise (via Opera News )