James Arcene was only 10 years old when his fate was decided, He and his accomplice William Parchmeal, carried out the robbery which later became James Arcene's death sentence. 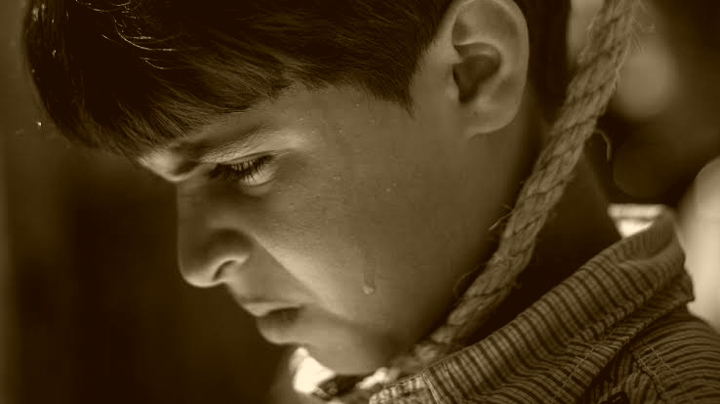 It was 1872, James and William saw a well dressed Swedish man, making purchases in a store in Cherokee, they noticed he was in possession of some coins that would go a long way to ease the starvation that toils their empty intestines.

This Swedish man's name was William Feigel, as Feigel was done with his shopping and began on his way, James and his accomplice trailed him. Unnoticed to Feigel that the man on his tail was after his money, he walked home nonchalantly.

Feigel's destination was Fort Gibson but before he could make it there, he was shot in the back by the two men tailing him, or should I say a man and a boy, because James Arcene was only 10 years old, while William Parchmeal his subordinate was an adult but age unknown.

After they shot the Swedish man heading to Fort Gibson, both accomplices went on to rob him of his clothes and boots. They also found on him $5 which was 25 cents in the 70s.

To make sure their victim was dead James and William shot him six times and with a rock, they crushed his head to bits.

Few weeks after their crime and the body of the Swedish man was discovered by the authorities. A US Deputy Marshal Andrews started a manhunt for the culprits who committed this heinous crime. James and Parchmeal were arrested and James was sentenced to die by hanging at just the age of 10. 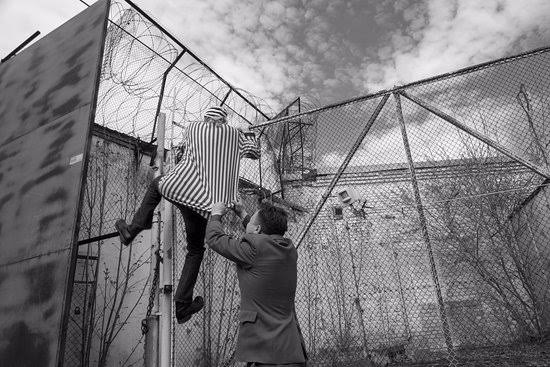 Somehow James managed an escape, and the search to recapture him prolonged for years.

But after three years, Marshal Andrews came close to capturing James but, he escaped again and wasn't seen or heard from.

Ten years later James was finally brought to book by Marshal Andrews after he was all grown and already living a normal life.

In 1880 James was already 23 and he was brought to court to face the crime he committed when he was only 10. Isaac Parker was the "Hanging Judge" that sentenced James to death.

After recent sentencing, James pleaded with the court that he was only 10 years old when he committed these crimes and begged the court to reconsider his age when he did all that. But his death sentence wasn't overturned by Judge Isaac Parker. 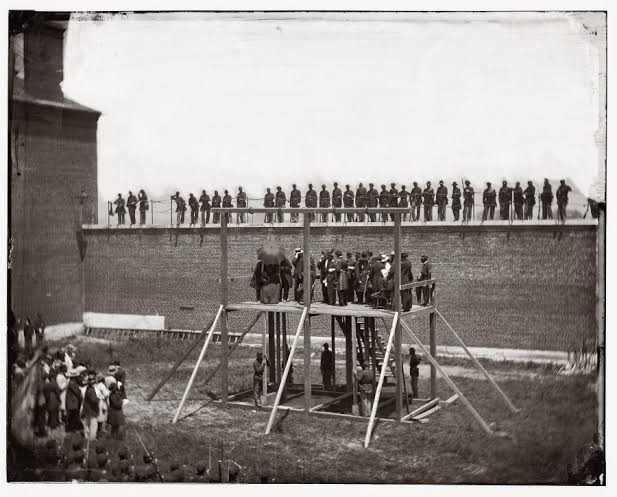 Image of James being hanged

James was hanged for a crime, he committed when he was only 10 years of age.