By Caleb_News (self media writer) | 2 years ago

It was reported this morning that three kidnapped victims corpses (dead bodies) has been exhumed from a forest in Beta, Gokana Local Government Area, River State. 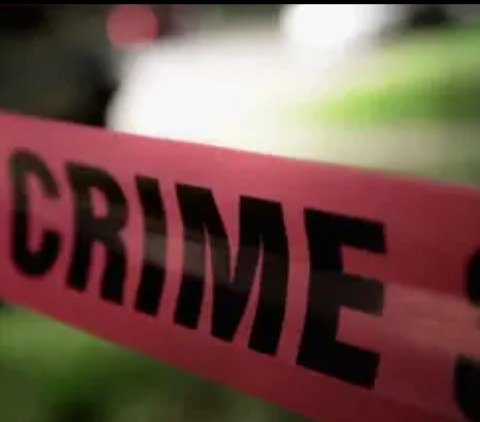 A source revealed this morning that three corpses of kidnapped victims were exhumed barely two days after another kidnapped victims, Dinebari Ereba Gospel, a potable water producing engineer, was tied or hanged to death on a tree located in Alesa, Eleme Local government area by different kidnappers after collecting N1 million ransom from his family.

The corpses identified as Baridomale Sunday Tor, Barisiton Nawee and Baridon Gbarabera were exhumed after River State Police led the suspected killers arrested to the forest they were buried. 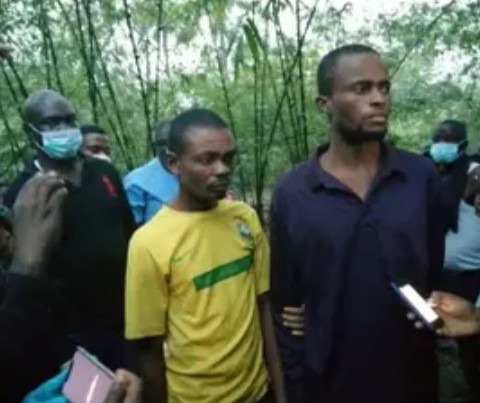 The victims were said to be tied ropes on mouth and hands to their back by their abductors when buried alive on 14th March 2020.

According to the suspected killers, Prophet and Barididum Dabama nicknamed 'kill and bury', their victims were gruesomely murdered for reporting the community perpetrators and those involved in oil theft.

The suspects were said to have admitted to the heinous crime they were arraigned for at the decomposing bodies' exhumation scene.

DSP Omoni said the River State Police Command Under Commission of Police, Joseph Mukan, are now determined than ever in ending all crimes in Rivers state.

Don't forget to follow me up for more informative, updates and loving articles.

Content created and supplied by: Caleb_News (via Opera News )