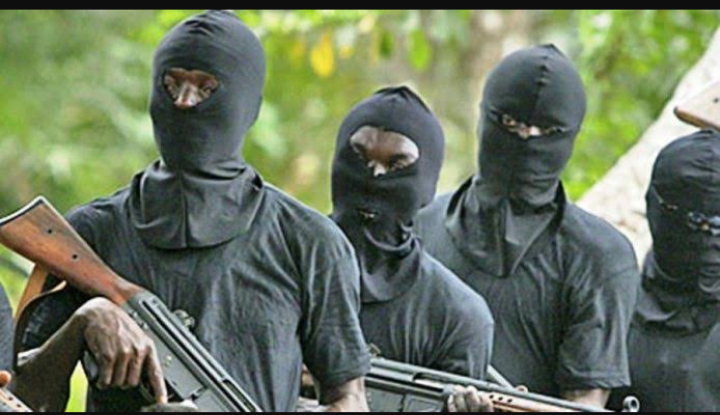 The abducted wife and children of the late former speaker of the Edo state house of Assemblies have finally regained their freedom from the hands of the kidnappers hours after they were abducted on their way from Abuja.

Recall that Mrs Zakawana when traveling with her children from Abuja to Auchi, were kidnapped at Irepeni axis of Lokoja- Okene highway.

Also, the driver was kidnapped as well, leaving only the aged mother behind because she was old.

As at the time of writing this piece, she and her children have been reunited with her family and she was also present during the burial proceedings of her late husband who died in a hospital in Abuja.

According to the information gathered, the woman and her children were released by the kidnappers after they took pity on them, haven realised that they have lost their father.