By FrankUdeze (self media writer) | 2 years ago 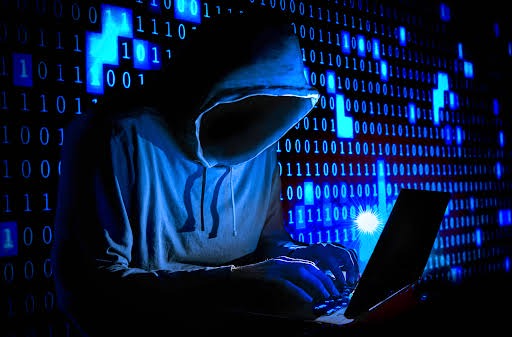 According to a report, the hackers recieved $121,000 worth of Bitcoin. Upon asking followers of the breached accounts to send $1,000 worth of bitcoin and get a double return, over 400 payments were made in that instance. The co-founder: Cryptocurrency compliance firm , Tom Robinson responding to the event, stated that the amount is small to become a "historic one."

Frankudeze reports that on July 15, America's biggest personalities were victims of a Btc scam which happened on Wednesday. It was as a result of this that made Twitter restrict some verified accounts from tweeting on Wednesday. Report from Coinspeaker states that the Twitter hackers made upto $121,000 in Btc.

Apparently, Twitter hackers posted tweets using prominent and outstanding American personalities like Bill Gates, Kim Kardashian, Elion Musk, Joe Biden, CEO Amazon, Jeff Bezos among others to send messages requesting their followers to send $1000 worth of bitcoin and get $2000 which they did but never got their btc back. The message was detected by Twitter and immediately deleted but soon after another one surfaced in Kim Kardashian's account. 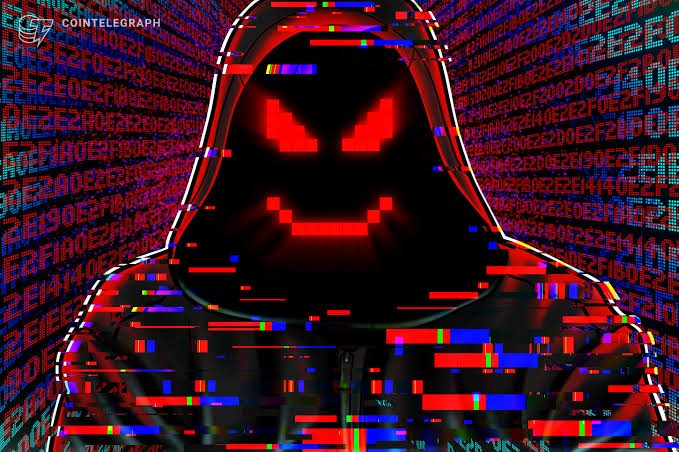 Similar message kept on coming up after twotter deleted them..

“We are aware of a security incident impacting accounts on Twitter. We are investigating and taking steps to fix it, we will update everyone shortly.”

Among the outstanding firms that got involved in the scam include Coinbase, Uber, and Apple Inc.

FBI in a recent investigation revealed that Twitter emploees who had access to internal systems had their accounts compromised in what they called "coordinated social engineering attack," thereby giving attackers control over those accounts.

Cryptocurrency co-founder has this to say:

“Given the scale of the compromise I don’t think that’s very much, but what we often see with these type of exploits is that the exploit itself can be very sophisticated but they’re not very good at monetizing it.”

After the hack, many thought that it would have affect the price of Bitcoin, but it didn't.

Content created and supplied by: FrankUdeze (via Opera News )