Remember Notorious Armed Robber, Anini? Meet His Son Who Said That He Is Proud Of His Father(Photos) 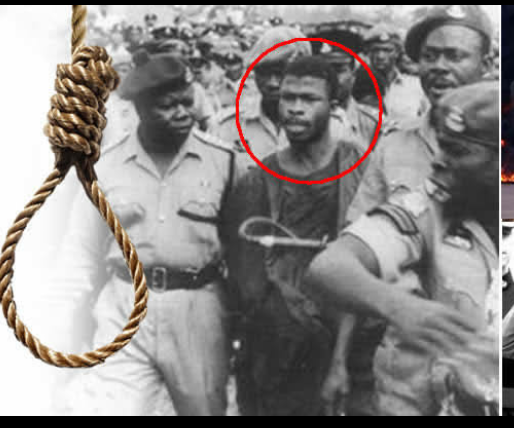 Lawrence Nomanyagbon Anini was a Nigerian bandit who terrorised Benin City in the 1980s along with his sidekick Monday Osunbor. He was captured and executed for his crimes.

He migrated to Benin at an early age, learned to drive, and became a skilled taxi driver. He became known in Benin motor parks as a man who could control the varied competing interests among motor park touts and operators. He later dived into the criminal business in the city and soon became a driver and transporter for gangs, criminal godfathers, and thieves. 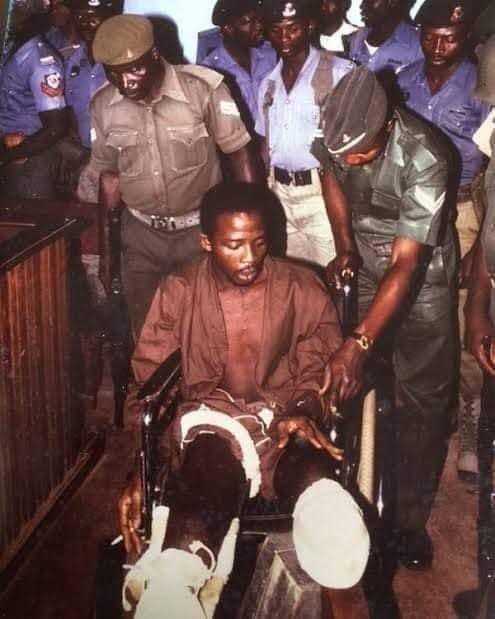 Later on, he decided to create his own gang and they started out as car hijackers, bus robbers, and bank thieves. Gradually, he extended his criminal acts to other towns and cities far north and east of Benin. On December 3, 1986, he was caught at a house in Benin City, Anini was shot in the leg, transferred to a military hospital several days after he was shot in the leg, and had one of his legs amputated. The country's military leader, Ibrahim Babangida, demanded a speedy trial. Anini was convicted of most of his charges and was executed on March 29, 1987. 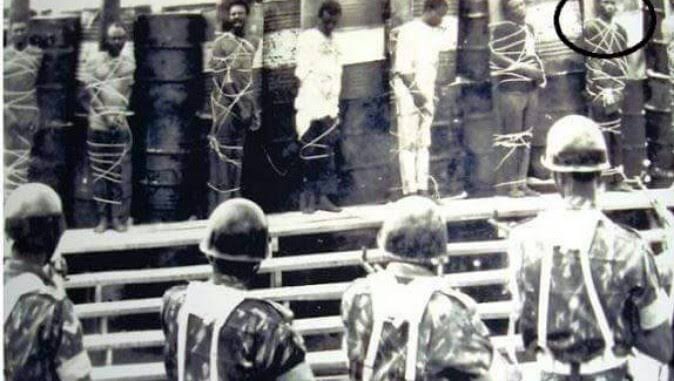 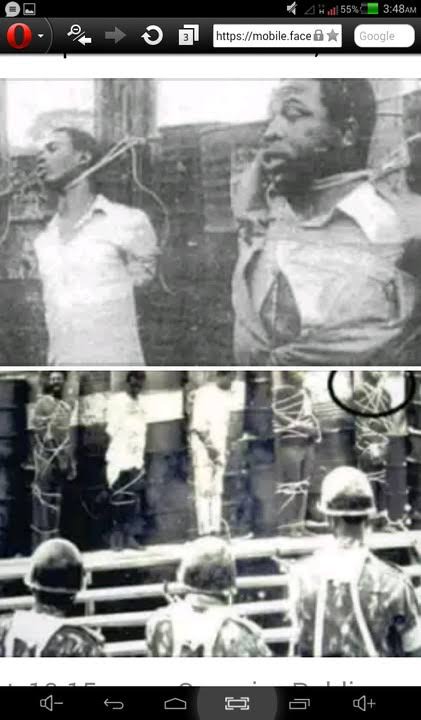 32 Years after his death, His son Osayi Lawrence Lawson who has always been criticized by civilians and pointing fingers at him saying "that's Anini's son" and always labeled him to be like his father said he is not hiding his identity as also said he is very proud of his father in a video. 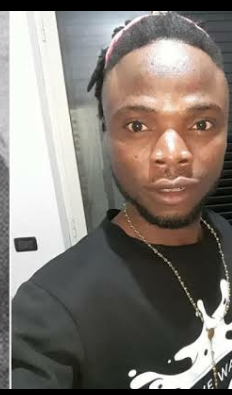 He continued by saying "I have used that name to take the Nigerian government to court for years. I am proud of my father. If the way he runs things is not okay with you, that is your opinion but he is my father". In a later post, Osayi particularly made sure to emphasize that although he was proud of his father, he was not like him. 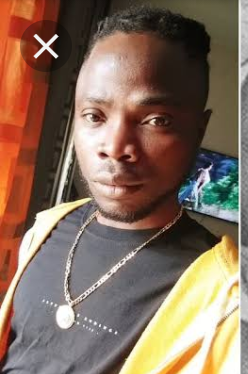 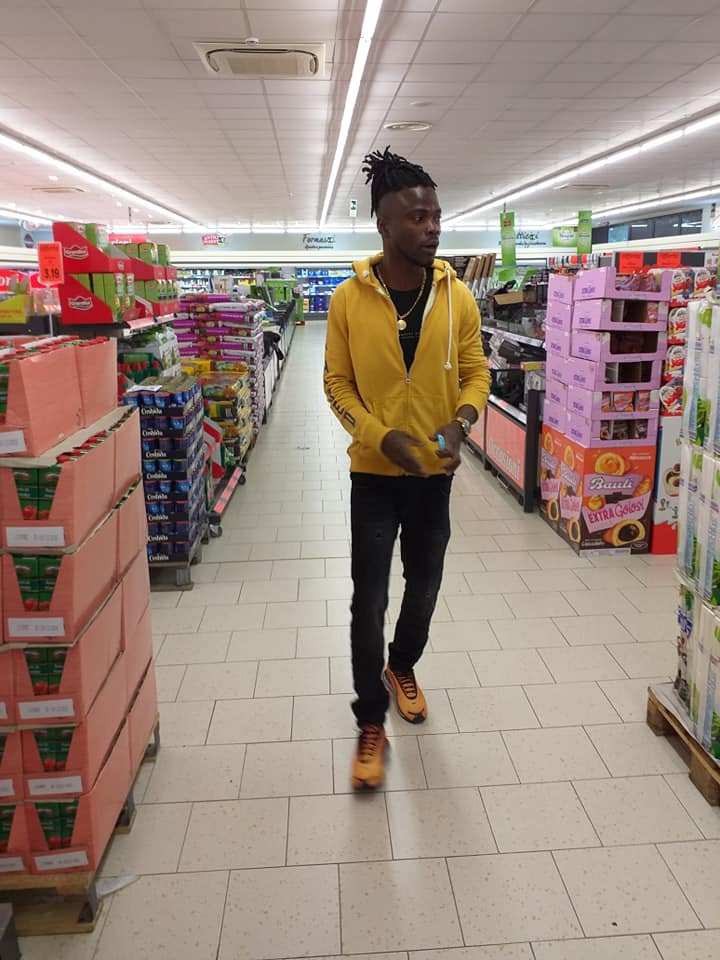 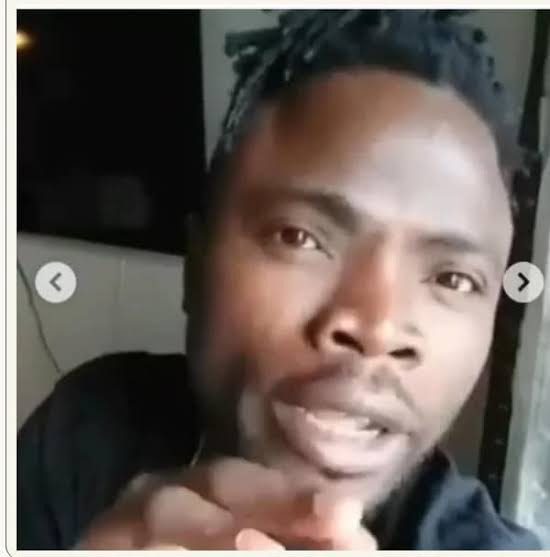 Truth be told it is not always good to judge a child base on what their parent did. It might go a long way in ruining the child's life as it might make him lose so much confidence and make him a delusional introvert.

What's your opinion on this? Do you think it's normal for people to point fingers at him due to his father's crime? Kindly share your thoughts in the comment section.