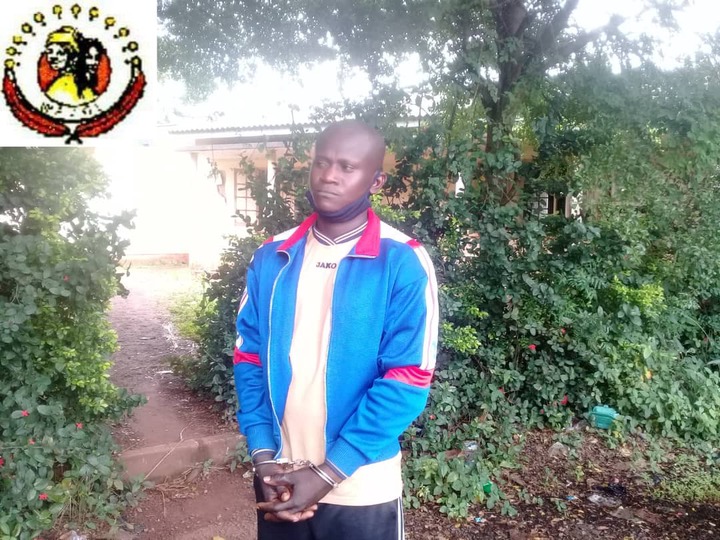 About some days ago, the news of a woman who was been continuously maltreated by her husband broke the internet, after it was alleged that the man poured hot water on the breasts of his wife who just gave birth.

It was alleged that the husband, Mr Emmanuel Opoku is fond of constantly beating and assaulting his wife, even without provocation.

On the day the incident happened, it was revealed that the wife who was the victim, demanded for money from her husband to cook for the whole family, but he declined and the matter later turned into an argument between the two.

After some minutes, the wife put water on fire to make pap for the baby she was breastfeeding, and Mr Emmanuel Opoku went to pour the water on her breasts when it boiled.

When the incident happened, he fled his house for fear of been arrested by police, of which he was eventually arrested and charged to the Court of Law yesterday for legal judgement.

After the incident happened, WACOL Tamar SARC revealed it that, they have been the one taking care of his wife, as the husband was not performing his duty even before he poured hot water on his wife's breasts. 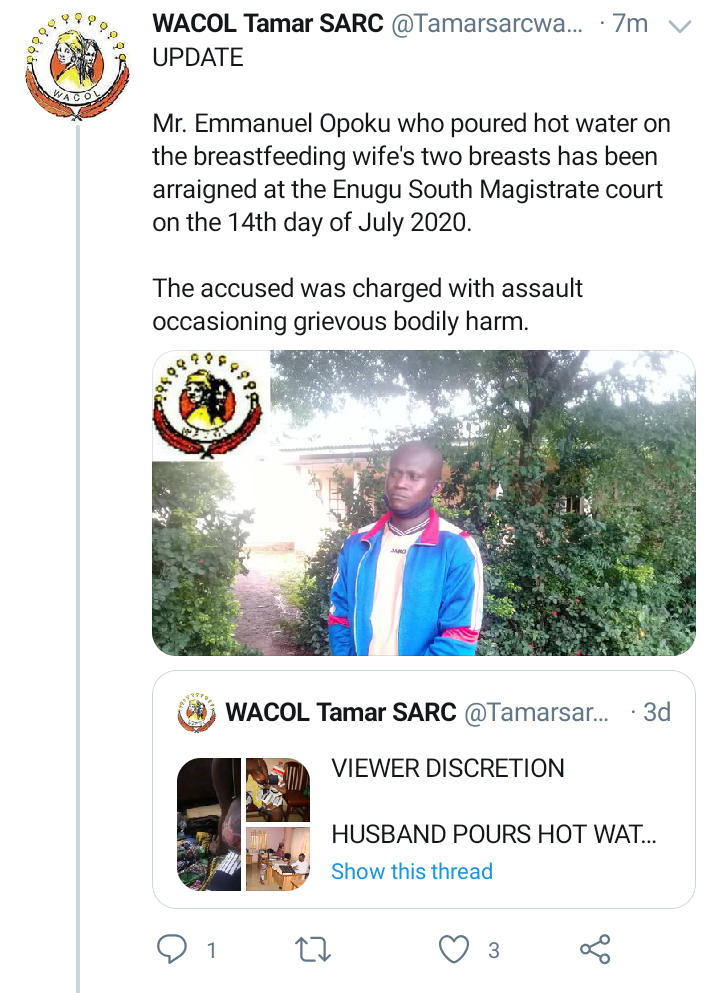 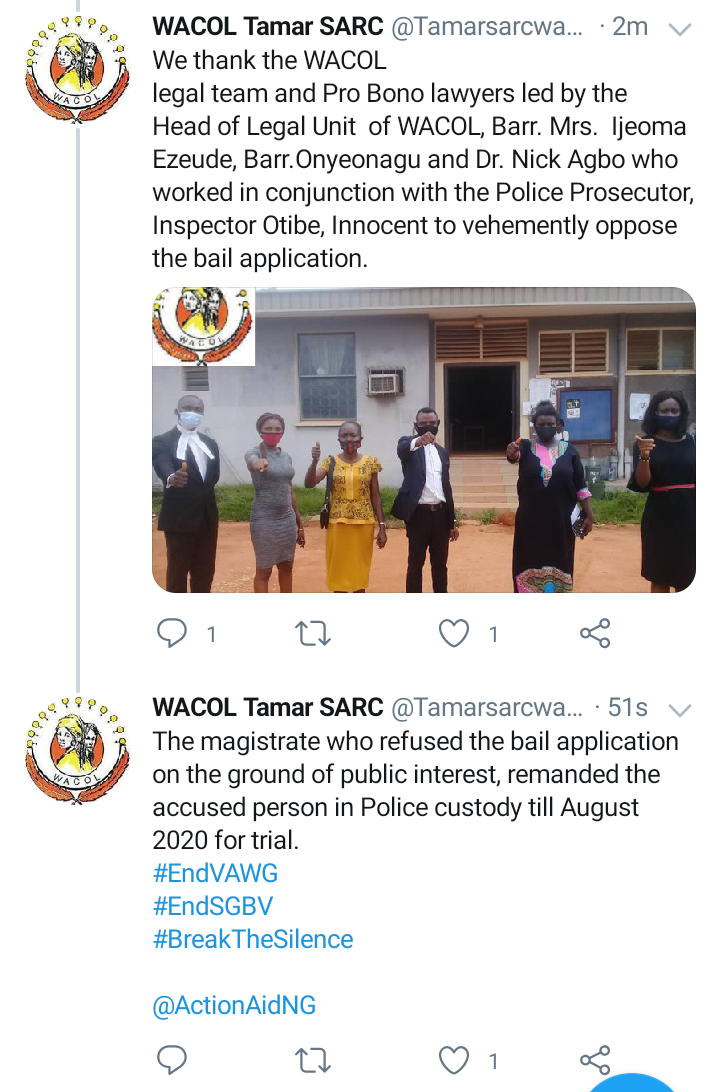