By Gentledannie (self media writer) | 1 year ago 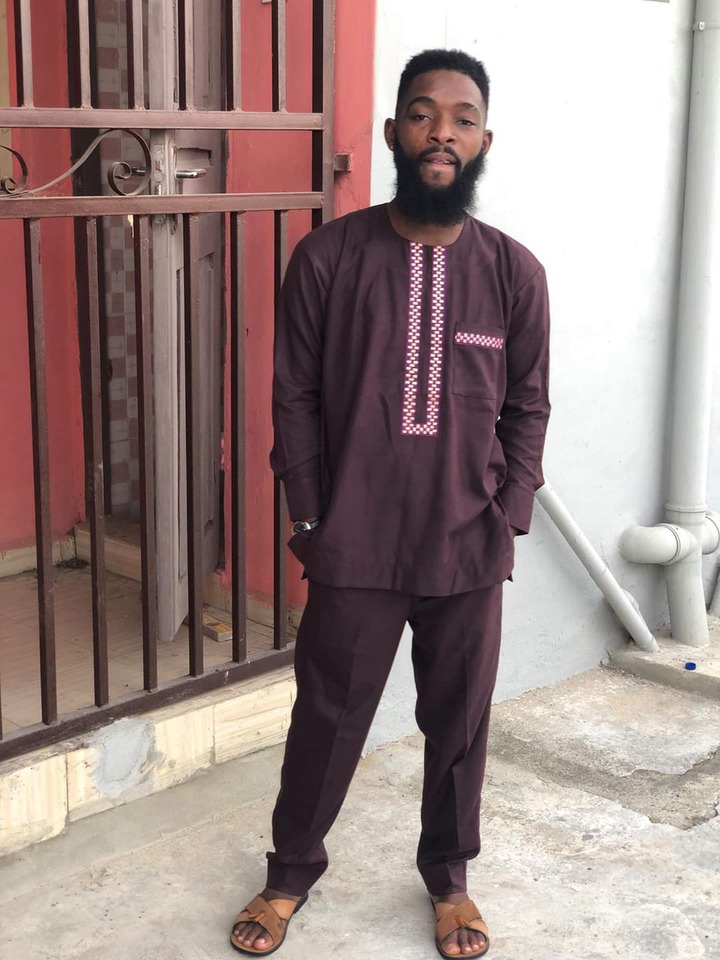 It was a cloudy Wednesday when the sad news came to us, Aboh is a loving and social guy loved by everyone. There is always a smile that follows a sigh of relief whenever people hear his name, how could he take his life.

Aboh Ogbeche committed suicide by drinking a popular insecticide called sniper. Sniper is used to kill mosquitoes but has lately been the weapon for suicide. We have a number of suicides as a result of drinking sniper.

We have turned a blind eye to Depression in this part of the world, sadly as it may sound, depression is real. The earlier we start paying attention to it, the better it is for everyone. Aboh was said to have been neglected by his family, they have no respect for him as they consider him the black sheep of the family.

Aboh completed his secondary school in stadium high school but never furthered his education. The family wanted him to be like his siblings that are graduate so they mounted so much pressure on him but it was to no avail. This made them to disrespect him.

Prior to Aboh’s suicide, there was a gang of robbers that was apprehended by the police. After a brief investigation and torture, Aboh’s name was mentioned as the link to the robbery. Aboh was beaten up and arrested due to this involvement. The family members of Aboh were called upon during a further investigation but none of them showed up, they all denied him. It was his (Aboh) friends that helped him out. Aboh was so disappointed, he felt alone and useless, the family thought they were doing the right thing by neglecting him hoping he would learn and change.

When Aboh was eventually freed, he was being chastised by his family members, no one felt his pain, instead they made it worse. Aboh had hinted few people that he would take his own life but they thought he was joking and they never took him seriously, but then, he did it.

Works on the street have it that Aboh first drank hypo, he turned it into a bottle of beer so people won't know what he was doing before drinking it. He told the family members that he had taken hypo but they kind of not believed him so they jokingly asked him to add sniper to it. That angered him even the more so he did as they said. The sniper actually did the job, he started reacting almost immediately.

he was rushed to two different hospitals but it was too late as they could do nothing. Abu died a painful death, people have been in sorrow, the family seems devastated, he was a friend to all, he is social and keeps a good company.

Depression is real, let's talk to a friend, a brother, a sister, a neighbour, a father, a mother, a classmate, a colleague, the list goes on. Let's take people seriously when they say they are hurting. Let's encourage more and criticize less. Suicide happens within seconds, at that moment it seems like the best and only thing to do. Issues pile up in their mind and they feel life is no longer worth living.

Aboh Ogbeche is gone but we can help save others, when you feel down, please talk to someone. I understand it sometimes feels so difficult to do, but its better.

Content created and supplied by: Gentledannie (via Opera News )