Drama in France: a policeman killed by his father 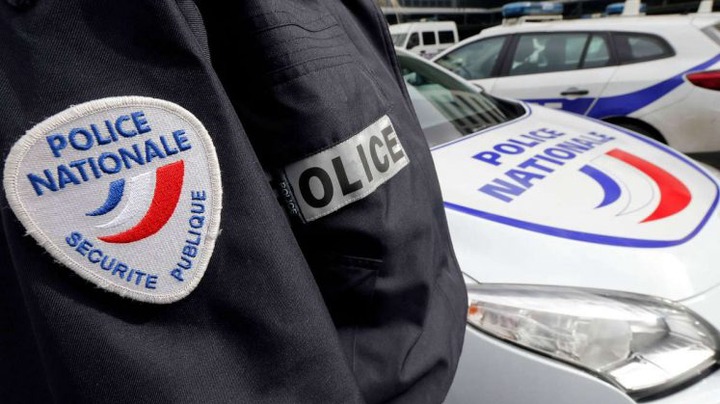 In Vaux-sur-Seine, in the Yvelines, a 48-year-old man died after his father shot him at point-blank range. The latter then turned the weapon against him.

A family drama in this small town of Val-d'Oise, which aroused excitement throughout the neighborhood, especially since absolutely nothing foreshadowed such a move to action.

Olivier , a 48-year-old police officer, was on his way home when his father shot him. The latter lived with his son for reasons still unknown. In the house were also the victim's new partner and her daughter from a previous relationship. The two quickly left the house when the gunshots took place.

A neighbor says that the little girl was screaming that her father was no longer breathing, proof that she would probably have witnessed this scene.

A family tragedy in Val-d'Oise

In the neighborhood, stupor reigns. No one seems to have heard anything. A couple of neighbors who were trimming their hedges not far from the scene of the tragedy assures that they understood that something was taking place, when they saw police cars and fire trucks passing by.

The raid was also dispatched to the site. However, there were no other casualties except the father who turned the gun on him.

A family tragedy that shook the entire neighborhood. For many, Olivier was a pleasant, calm and well-liked policeman. After spending his entire career in a small company in Val-d'Oise, he had just taken on importance. Indeed, the latter was integrated into the Departmental Intervention Company of Val-d'Oise.