By A-Jazz (self meida writer) | 9 months 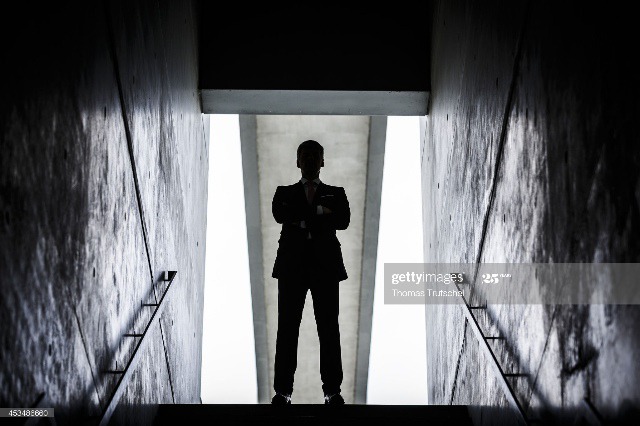 New revelations have been made in the murder, decapitation and dismemberment of tech entrepreneur and founder of GoKada, Fahim Saleh.

It has been discovered that someone close to him was owing him tens of thousands of US dollars and was repaying him based on a plan. This revelation was made known by law enforcement officials.

The person was revealed to be Tyrese Haspil, 21, Saleh's assistant who handled his finances and personal matters.

As was reported by the media, his sister was the one who found his decapitated and dismembered body but it was revealed that it was actually his female cousin, not his sister. What was also not revealed then was that when she rang the bell, she could hear the sound of an electric saw which was used on his dead body and that she allegedly saw the assistant fleeing the scene.

This new revelation of money being owed gives the law enforcement officials a motive in the case as they had previously revealed they didn't have one at the time his body was found.

Also, the cousin's unexpected visit may be the reason why the police found his head and limbs in the bag beside his torso as he was interrupted before he could get rid of the body.

As was widely reported, Saleh was last seen in a surveillance video getting into his Manhattan apartment building with a man dressed in all black following him. Now after reviewing the surveillance video, the officials believe the man in black is the killer.

As the New York City's medical examiner has revealed, Saleh died of multiple stab wounds. So we know the murder weapon is a knife. Concealing a knife is easy and may not be seen using a surveillance video so yes, he could well be the killer.

How the killer also went about murdering him have been revealed. The murderer first used a taser gun to stun him before using the murder weapon to stab him.

But if the man in black was the killer, why was the secretary allegedly decapitating and dismembering him? Was the saw in Saleh's house or he brought it?