We live in a bizarre and cruel world where the unimaginable happens on a daily basis. A 25 years old man is in police net for allegedly raping and killing his brother's wife in Zamfara state.

The police in the state through it's spokesman Mohammed Shehu confirmed the arrest of one Aminu Bala, who confessed to raping and murdering his sister in-law. 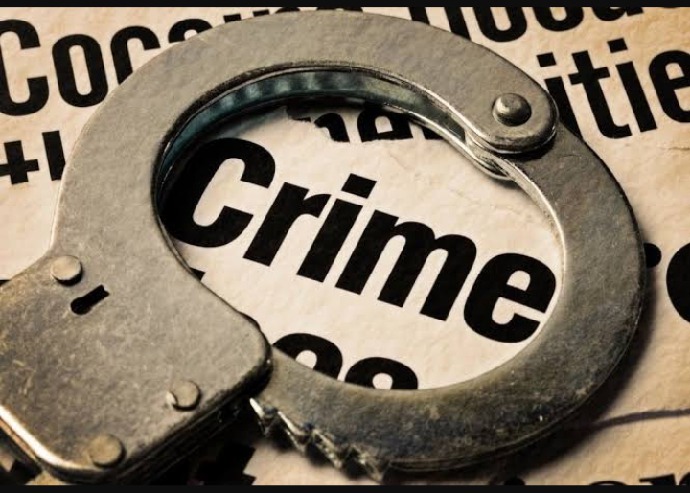 The incident took place at Damba quarters in Gusau metropolitan area. Police where alerted to the scene of the crime by residents, they found the body of Hauwa Iliyasu in a pool of blood. The victim was confirmed to have suffered multiple machete cuts, which caused her to bleed excessively.

The victim was certified dead on arrival at a hospital in Gusau. Her husband who was not in the state when the incident happened, lamented that his brother had previously threatened to kill his wife in the past. He never new that his brother will one day carry out his wicked threat of killing his wife.

The police in Zamfara state has commenced the process of arraigning the suspect before a competent court of law for possible trial and prosecution.

The rate of violence against women has increased in Nigeria in recent months. The country witnessed over 700 reported rape related cases in just two months. This high figures has put pressure on the police authorities to crack down on perpetrators of such acts.

Just recently, a student miss Uwa was brutally raped and killed in a church where she had gone to read. Nigerians, most especially women are calling on the relevant authorities to put in adequate measures aimed at protecting them, as confidence in the current security structure is at an all time low. 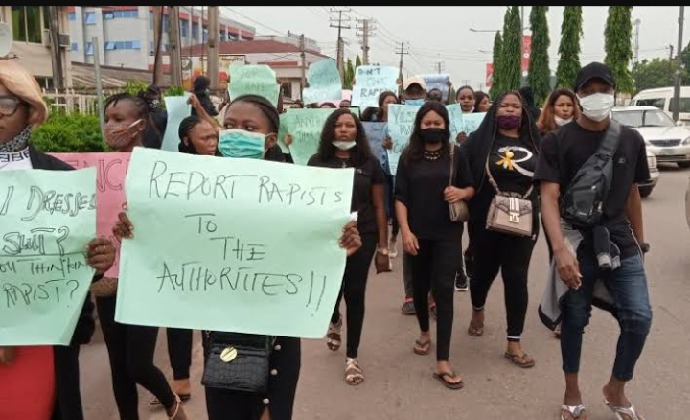 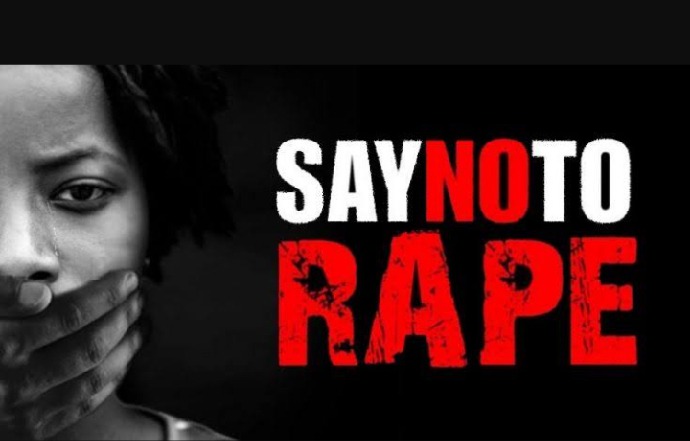