TRACE Deny Asking The Man Who Committed Suicide At Their Office To Bring N215,000

A man identified as Fatai Salami who is a truck owner has allegedly committed suicide because the men of the Ogun State Traffic and Compliance Corp (TRACE) seized his truck.

It was gathered that, Salami allegedly brought out sniper from his pocket and drank it right on the premises of the TRACE office after he was asked to bring N215,000, for going against the Covid-19 rules in the state.

However, it was learnt he has been spending his night in TRACE premises, until when he was able to raise N150,000 but it was not accepted.

Mr Babatunde Akinbiyi who is the th Public Relations Officer of TRACE, confirmed the death of the man, saying, “we only saw him in our premises, he is not a truck owner or driver, as people asked him to stand up, he allegedly drank a content which be brought out of his pocket and was later confirmed it was sniper, he died after we immediately rushed him to the hospital, the police has been invited to investigate the case.

Further speaking, the TRACE PPRO, said the man was never asked to bring any money.

“what he came to do here we don't have any knowledge about it because we are not holding his truck,” he added. 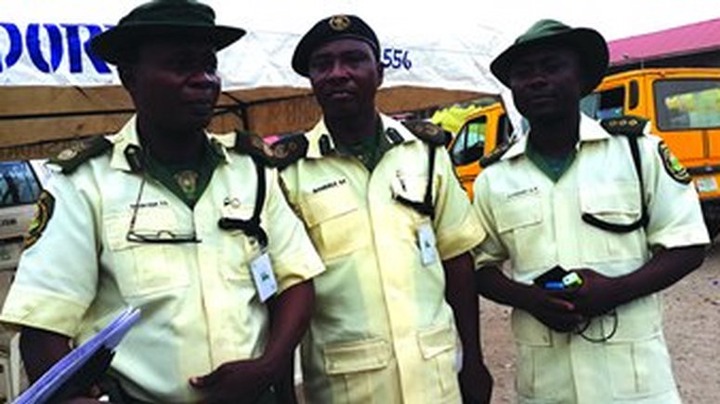