The attackers have reportedly shot the dead man at the top of his chest, when he was on his way back from work.

They left with his car Toyota Camry too. 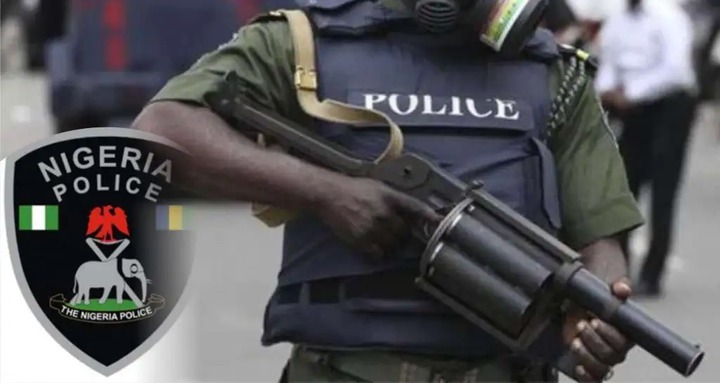 Ajakaye did not recover at Ilesa's Wesley Guild Hospital, where he was declared dead, despite attempts in order to revive him back.

When contacted, Yemisi Opalola, the spokesman for Osun Police Command, confirmed the incident to our correspondent.

She emphasized that the command had started the suspect's manhunt.

"One of the neighbors who took the deceased to the hospital made this known to the police at 'A' Division in Ilesa," she said.

She remained hopeful that they would arrest the perpetrators.

"The police have conducted an extensive manhunt for the perpetrators, and we promise the public that they will be captured by the long arm of the law as soon as possible."

Chelsea Have Reportedly Made Contact With Harry Kane's Agent

These Football Memes Will Make Your Day

Super Eagles goalkeeper shines in his team's away League victory

EPL: Chelsea Football Club could welcome back another set of Players for tomorrow's clash.