By Dannyd (self media writer) | 1 year ago 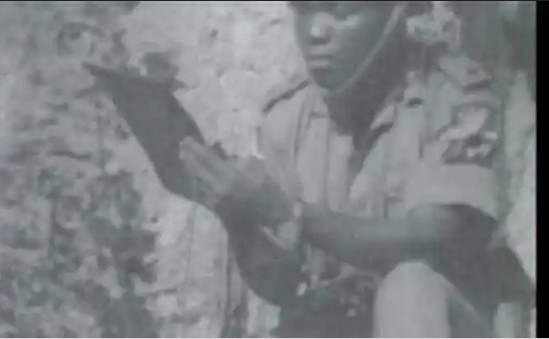 Timothy Onwuatuegwu was a former Major in the Nigerian Army before he was made the Major in the Biafran Army, he worked with the Nigerian army from the period of 1961 to around 1966 and then started with the Biafran Army from 1967 to around 1970 when he was murdered. He was also among the coup plotters in the 1966 Nigerian coup d'etat, Nigerian Civil War, Siege of Owerri, Operation Leopard and also Operation Tail-Wind. 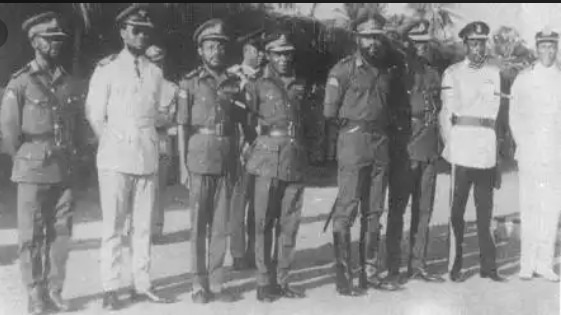 He was part of the 1966 coup that overthrew the Nigerian Prime Minister which eventually led to the death of the Sir Tafawa Balewa alongside Sir Ahmadu Bello with some high politicians and their wives in the country, his job in the 1966 coup was to take down and kill anyone who might have been of a threat in Kaduna.

Major Timothy was the officer who led his team to the house of his superior Brigade Samuel Ademulegun who in the process tried to defend himself but was killed alongside his pregnant wife by Major Timothy, making Brigade Samuel's children to become an orphan. 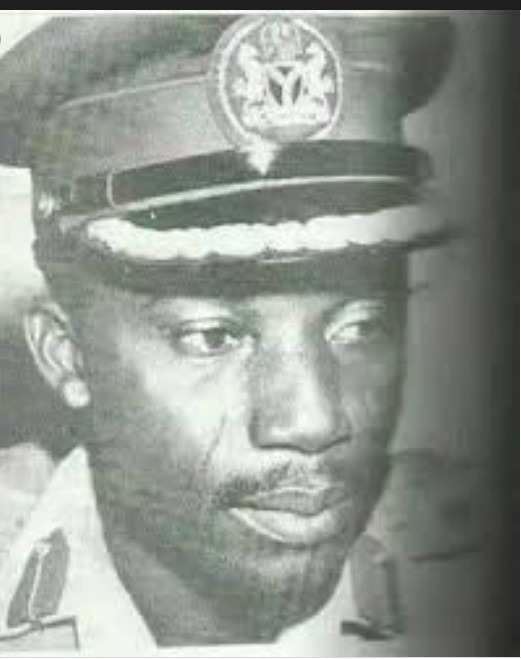 Then on 1967 when Biafra had declared their secession from Nigeria (Biafra's Independence), Major Timothy was then made a major in the Biafran army, in 1969 he was given full control and also in charge of the S Division which was aimed at getting back Owerri from the Nigerian troops who were controlling the state. 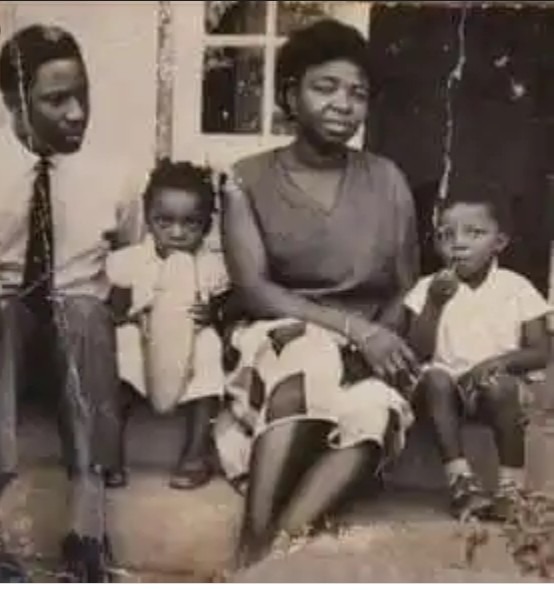 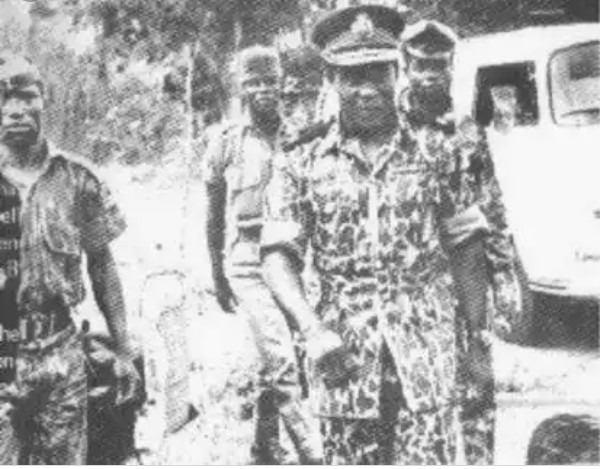 The story of his death has so many casualties like his first death was said to have been killed by the 3rd Marine Commando Division in an hotel room because he killed Maj. Samuel Ademulegun and his pregnant wife, the second story that was given by Colonel Obasanjo states that after Major Timothy ambushed him and was heading towards Cameroon border that he was killed by Nigerian 1st Division soldiers. All we know is that he died on 15th of January 1970.